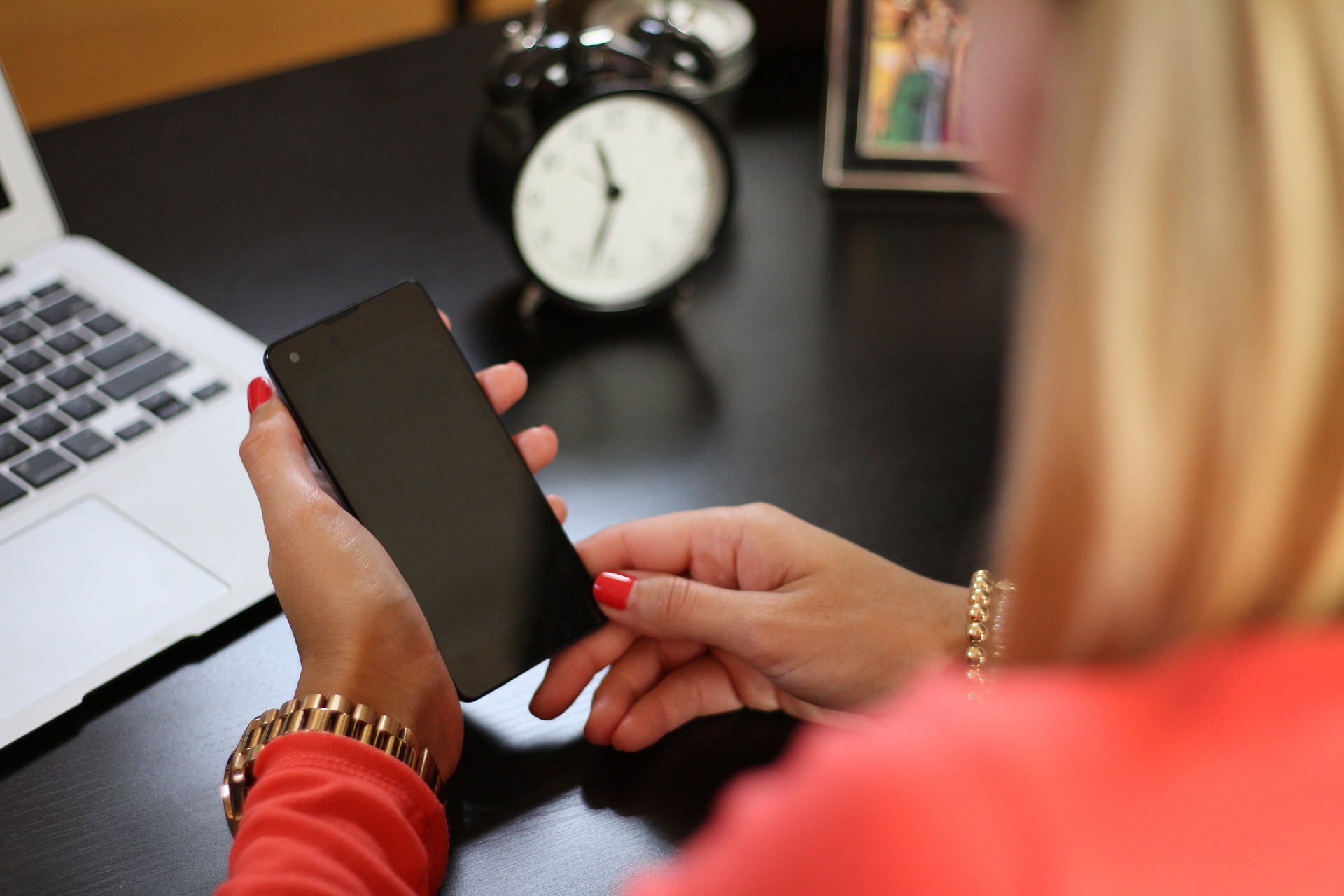 Stakeholders voiced concerns over language in ESHB 1196 — particularly relating to what they felt could be restrictions on where services could be provided, and who could be reimbursed for providing them.

Don Downing, a University of Washington pharmacy professor and representative of the Washington State Pharmacy Association, said language in the bill made it confusing as to where the patient would be allowed to access telemedicine from.

“If I was a consumer, I think I’d want to know if there’s some place I should be or shouldn’t be that allows me to get telemedicine — because again — the language that we’re working with here is very troubling.”

His was concerned about how the term ‘originating site’ is used in the bill, which is intended to mean where the patient is when they access telemedicine. ESHB 1196 states an originating site can include “a hospital, rural health clinic, federally qualified health center, health care provider’s office, community mental health center, skilled nursing center, renal dialysis center, or a home.”

However, OIC Policy Advisor Jane Beyer said the originating site is intended to mean anywhere designated by the person seeking the service.

Another area that raised concern from stakeholders was a requirement in the bill that health care providers receive consent prior to providing telemedicine services. As it’s written, ESHB 1196 states that in order for audio-only telemedicine to be reimbursed, the patient must already have an existing relationship with the provider, including at least one in-person appointment within the last year. It also allows for providers to bill for patients who were referred to them, if the patient has visited the referring doctor in-person within the last year.

Downing said this could be restrictive for some providers, who treat people in urgent care situations. He often works with high-risk communities where a first encounter may be the only encounter with health care providers. He said he doesn’t want to see the consent requirement become a barrier for people to access health care.

As a pharmacist who works with patients in complex drug therapy, Downing said he’ll frequently receive calls from other providers, asking him how to manage a patient’s therapy. But until that moment, Downing wouldn’t have a relationship with the patient, and is worried that he could be categorically denied reimbursement payment if he talked with a patient he hadn’t seen before.

One way to address this could be to allow health care providers, or their staff, to receive real-time consent during the first call or encounter. The OIC will have to decide whether to allow this, and what level of documentation will be required, including verbal consent, a chart note, or both.

Melissa Johnson, with the American Physical Therapy Association of Washington, also requested clarifying language about what consent documentation would be required.

Further clarification on receiving consent from patients was also requested by Zach Snyder, with Regence Blue Shield, to make sure it’s uniformly implemented and understood. Snyder said he thinks it’s important that consent is obtained during every audio-only telemedicine visit, and that providers should be required to retain documentation so it would be available for compliance review by the Washington State Department of Health.

The OIC will consider feedback from the stakeholder group, and  issue a draft of the rules around July 24. Another stakeholder meeting will be scheduled in mid-August.

This article was cross-posted on our sister site, the Washington State Wire.