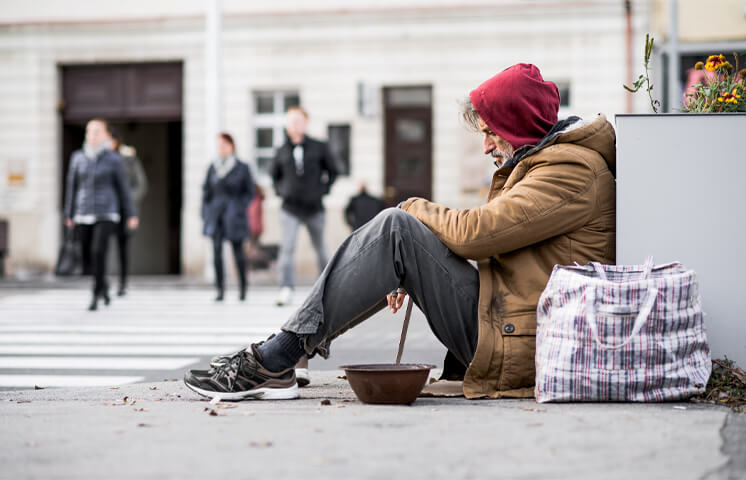 Assembly members refused to put the proposal on the agenda for a public hearing scheduled for July 17, effectively ending the project.

The proposed facility would have provided individual food and sanitation services along with basic medical services to 450 homeless citizens. Services were planned to be housed in two separate but connected stressed membrane structures. These temporary structures would have housed individuals in one building while the other would have offered alcohol detoxification centers, opiate maintenance services, primary care, and preventative medical services.

Former Acting Mayor Austin Quinn-Davidson had originally planned to convert the Alaska Club into a homeless shelter but Bronson turned down the deal to push this proposal, one he had brought forward before becoming Mayor on July 1.

Bronson struggled to get support for the project despite agreement that homelessness needs to be addressed quickly. A letter included in the proposal documents submitted July 8 by the University Area Community Council raised concerns over cost and size of the project suggesting that the building could house as many as 1000 individuals but was only going to have facilities for 400.

“If such a large homeless facility/navigation center is built and works as well as he says, more people experiencing homelessness would come.”

Another letter submitted by a College Gate resident, Alexis St. Juliana, was also included in the proposal and raised numerous questions about the project referring to it as ‘ill conceived.’ Among St. Juliana’s concerns was the apparent lack of planning that had gone into the project.

“Before allocating resources, the city should do its due diligence to make sure this is the right solution.”

The project would have drawn from funds made available through the reappropriation of $11.2 million from the Real Estate Department and another $3.8 million from the federal American Rescue Plan Act.