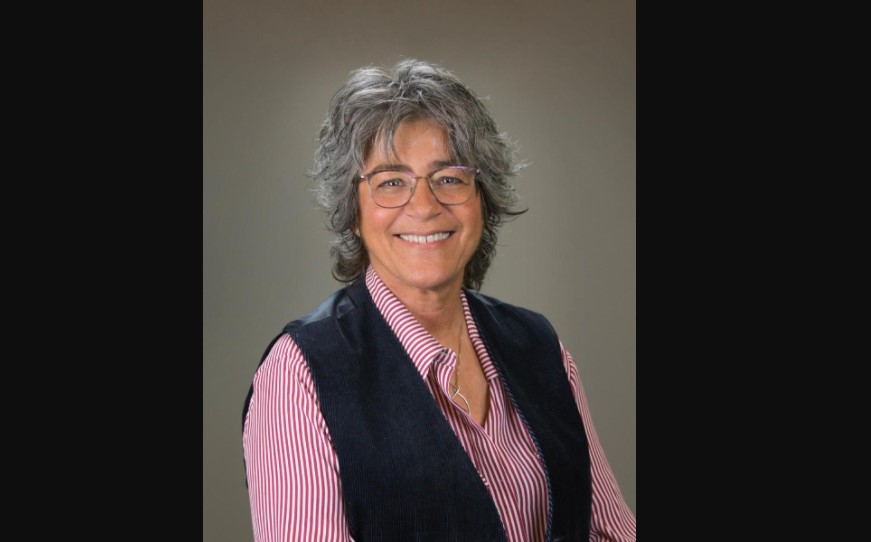 Governor Jay Inslee announced Thursday he would name Cheryl Strange secretary of Washington’s Department of Corrections (DOC). She will replace Steve Sinclair who announced his retirement in January.

Strange is currently the secretary of the Department of Social and Health Services (DSHS) in the state. She has been in this position since her appointment by Inslee in 2017.

From 2008 to 2011 she had previously served as DOC deputy secretary, and has also served as vice president for Pioneer Human Services where she worked on the important issues of reentry, work release, and behavioral health. Prior to serving as DSHS secretary, she served as CEO of Western State Hospital, and director of Health Benefits Trust for SEIU 775.

This appointment comes after multiple reports and audits of Washington’s state and local prison systems showed delayed care for inmates had led to an increase in terminal illness  diagnoses. In March, a report released by the Office of the Corrections Ombuds (OCO) found that delays in cancer diagnosis and treatment in DOC facilities led to death for at least one patient, and terminal diagnoses for several others.

In April, a year-long audit of King County adult jails found issues with racial bias in housing and discipline, shortages of mental health housing and more. It also found that pandemic-imposed social distancing drastically reduced instances of violence in the Seattle jail.

Inslee said Strange was the right choice for what the DOC needs right now.

“I didn’t have to look far to know that we have the right leader, right here, already on our team. I can’t think of anyone more qualified than Cheryl to lead DOC into its new future. She is a forward facing leader, innovator and change agent and I know she will bring a vision and lifetime of proven leadership to DOC. Through her previous work at DOC and through her experience at DSHS, she understands the difficult issues around institutions and always brings a sense of humanity to the work.

She has been instrumental in leading our behavioral health transformation initiative within DSHS and has been a crucial part of our state’s leadership in my cabinet. I not only thank Cheryl for her leadership in DSHS, I thank her for what I know she will do at DOC to advance their mission.”

During her time at DSHS, Strange worked with the Office of the Governor and the Legislature to build out Washington’s behavioral health transformation initiative. In this initiative, the state is building a smaller state hospital, as well as several local behavioral health facilities to ensure Washingtonians in need of hospitalization and care can be served in their community close to home, family and loved ones. The Office of the Governor says these changes “improve both patients’ quality of care and chance of recovery, and point toward additional future advances to be taken in behavioral health transformation by the state’s health sub-cabinet.”

Strange said she had enjoyed her time at DSHS, and is looking to positively transform the lives of incarcerated individuals.

“It has been an honor and privilege for me to work for Governor Inslee the past four years and lead an agency that helps more than 2.4 million Washingtonians each year. What DSHS staff do every day to transform the lives of so many is nothing short of extraordinary. I now look forward to working with a team of individuals at Corrections who are highly committed to improving public safety and positively changing the lives of those in their custody and ultimately make for a better Washington.

It is a tremendously rewarding challenge that lies ahead, particularly with the emphasis on re-entry by incarcerated individuals and the needed focus of equity and racial justice in our correctional system. It is also a noble cause and I truly appreciate the governor’s confidence as I take on this new role.”