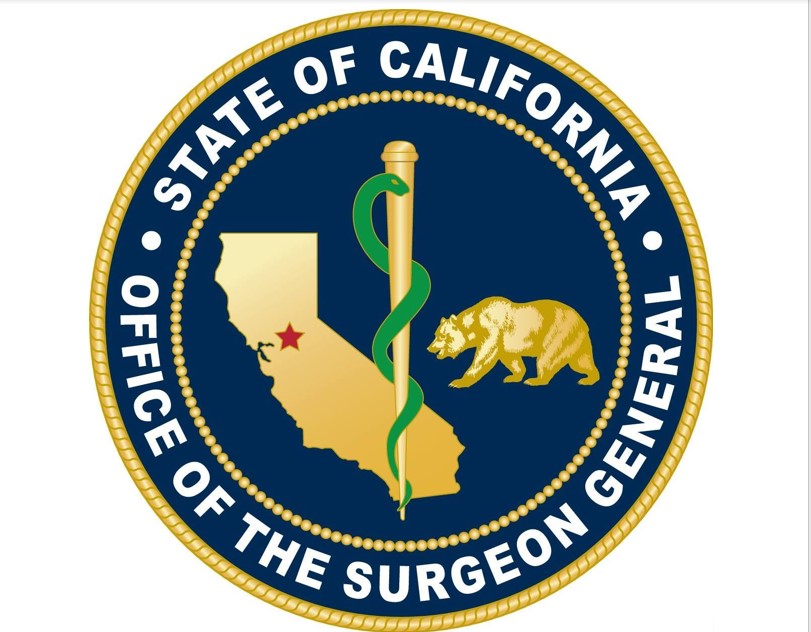 The report provides response models that can be tailored to fit the unique needs of different communities, especially  populations that are affected disproportionately by ACEs and toxic stress. These populations –  including communities that are racially marginalized, high school non-graduates, in lower income brackets, uninsured, involved in the justice system, women, and LGBTQIA+ individuals – are more likely to experience the leading causes of death in America due to exposure to ACEs and toxic stress.

“ACEs and toxic stress are a public health crisis in California and throughout our nation. But ACEs are not destiny,” said California Surgeon General Nadine Burke Harris in a press release. “I am thrilled to share this report as a roadmap for prevention, early detection and cross-sector, coordinated interventions to address ACEs and toxic stress in a systematic way. None of these strategies are sufficient alone and each extends the reach of others.”

The first California Surgeon General’s report is designed to serve as a blueprint for how to transform outcomes by engaging a cross-sector approach to cutting the burden of toxic stress and ACEs in half a generation.

The report outlines primary, secondary, and tertiary levels of prevention as part of a public health approach. These levels will provide strategies of prevention, early detection, and early intervention, to reverse or prevent further harms. The report stresses that none of these strategies can exist in a vacuum, and each level works to stretch the reach of others.

The Surgeon General’s report cited recent data that showed that 62% of California adults have experienced at least one ACE, and 16.3% have experienced four or more ACEs. These ACEs represent an urgent public health crisis that has wide-reaching societal and health impacts, from homelessness to heart disease, the report says.

ACEs represent 10 different categories of adversities that are experienced in three different domains, child abuse, neglect, and household challenges. The accumulation of intergenerational ACEs in California communities has led to a public health crisis that is exacerbated by the pandemic which has disproportionately affected disadvantaged communities.

“As we collectively face an unprecedented confluence of challenges—the COVID-19 pandemic, the ensuing economic recession, our ongoing national reckoning on racial injustice, devastating wildfires exacerbated by climate change—our state and communities are grateful for Dr. Burke Harris’ leadership to respond to the waves of trauma and adversity that are upon us,”  said Governor Gavin Newsom.

The report added that when the root causes of ACEs are not addressed, health and societal costs can be very expensive. A recent estimate based on expenditures in 2013 showed that ACEs cost California $112.5 billion annually, with $10.5 billion in personal healthcare spending and $102 billion in years of productive life lost. With the cost over the next 10 years being over $1.2 trillion, these estimates only consider the impacts from eight common ACE-Associated Health Conditions (AAHCs) so the actual cost may be much greater.

California is taking steps to address this public health crisis. They have developed the ACEs Aware initiative to establish routine ACE screening in primary care.

ACEs Aware is also providing grants to communities to support trauma-informed networks of care. There are two types of grants being provided, the first being “network of care” planning grants that are targeted towards communities with a high prevalence of ACES. The second type are “implementation grants” that are targeted towards communities that have demonstrated a high level of readiness and engagement with Medi-CAL providers.

The Governor’s Office of Planning and Research has also announced a nine million dollar Request for Proposals (RFP) for projects to address health impacts of ACEs through collaborations between academic, community, public, nonprofit, and private partners.

The report urges that to truly address and transform the negative outcomes associated with ACEs, California and other states and nations must act intentionally and without exclusivity to address the structural factors that result in disparities in health, social, and economic outcomes and opportunities.