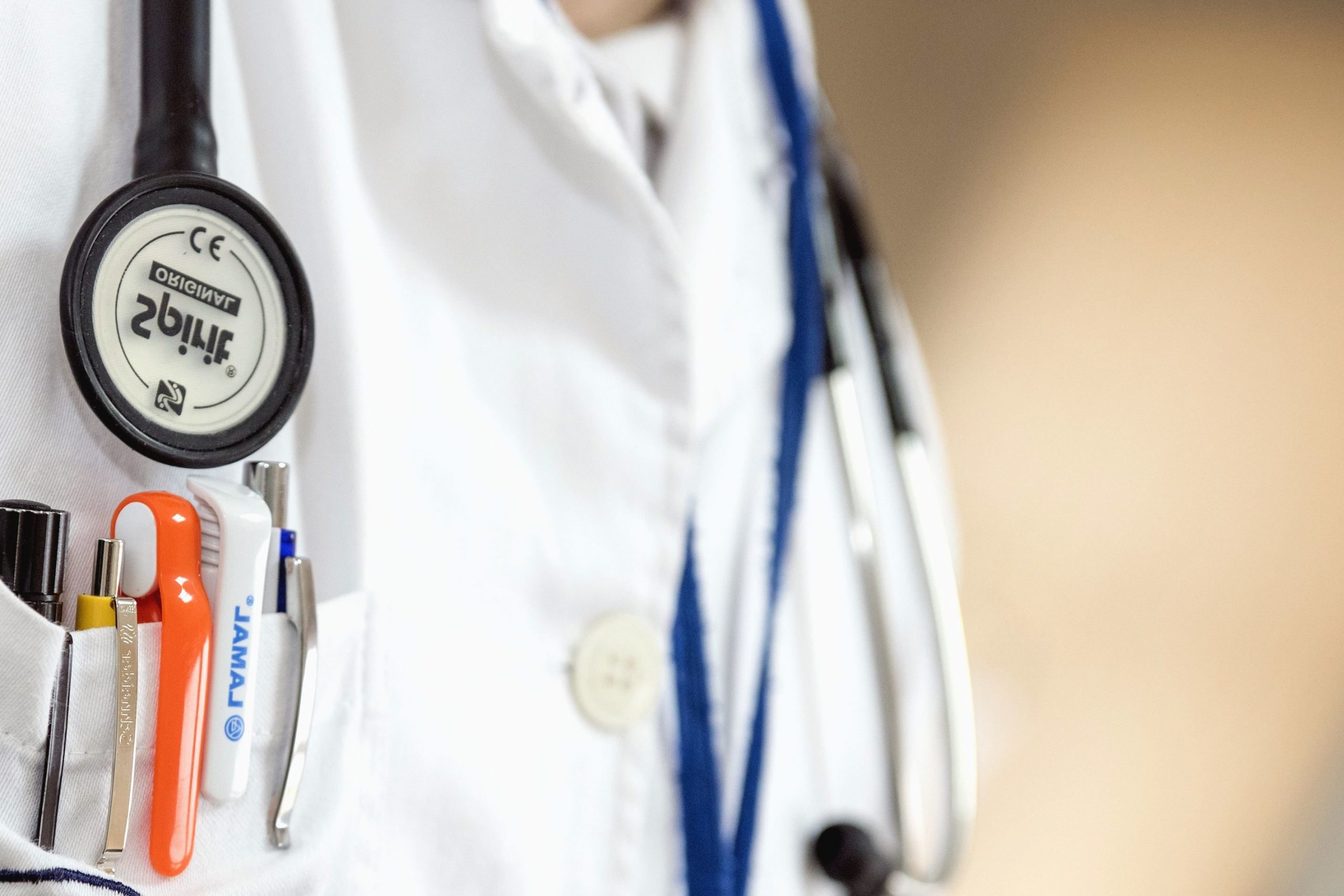 California’s growing racial and ethnic diversity is not reflected in the state’s medical workforce, according to a recent California Health Care Foundation press release. The release references a report, conducted by researchers at the University of California San Francisco, that shows a lack of diversity in California’s medical schools.

According to the report, this is likely due to lingering effects of Prop. 209. This proposition was passed in 1996 and prohibits California schools from considering race in their admissions process.

The report includes the following recommendations to improve equity:

“This report offers recommendations for policymakers committed to increasing diversity in our medical school system,” said Janet Coffman, MPP, PhD, professor of health policy at the Healthforce Center at UCSF. “We should not think that without affirmative action, nothing can be done to allow our medical schools to look more like the rest of the state. There is plenty of evidence of what kinds of approaches work. And if we invest in proven strategies, we can achieve more.”

Proposition 16 aimed to end the ban on racial considerations in the admissions process, but it was rejected by voters in November.

The report shows the proportion of Black and Latinx matriculants significantly decreased after Prop. 209’s passage. Although matriculation rates of these populations have slightly increased since then, their representation in medical schools is still not reflective of their current share of the population.

“The diversity of our state’s workforce is nowhere near where it needs to be,” said Alicia Fernandez, MD, director of the UCSF Latinx Center of Excellence.

According to the report, California’s Latinx population grew from 26 percent in 1990 to 39 percent  in 2019. During the same period, the number of Latinx medical students only increased from 11 percent  to 14 percent.

The report also highlights the negative impacts representation disparities have on health equity. Racial minorities in California are less likely to have a doctor who looks like them or who speaks their language.

The report points to successful efforts such as the UC PRIME program and the creation of the UC Riverside Medical school campus in 2013, which likely contributed to the rebound in representation after 1996.

The UC PRIME program increased the number of physicians who worked in underserved communities, the report says. There was a notable increase in Latinx and Black medical school enrollees after UC PRIME’s first program in 2004.

The UC Riverside medical school campus was established in 2013,according to the report. It prioritizes students who commit to providing care for underserved Californians.