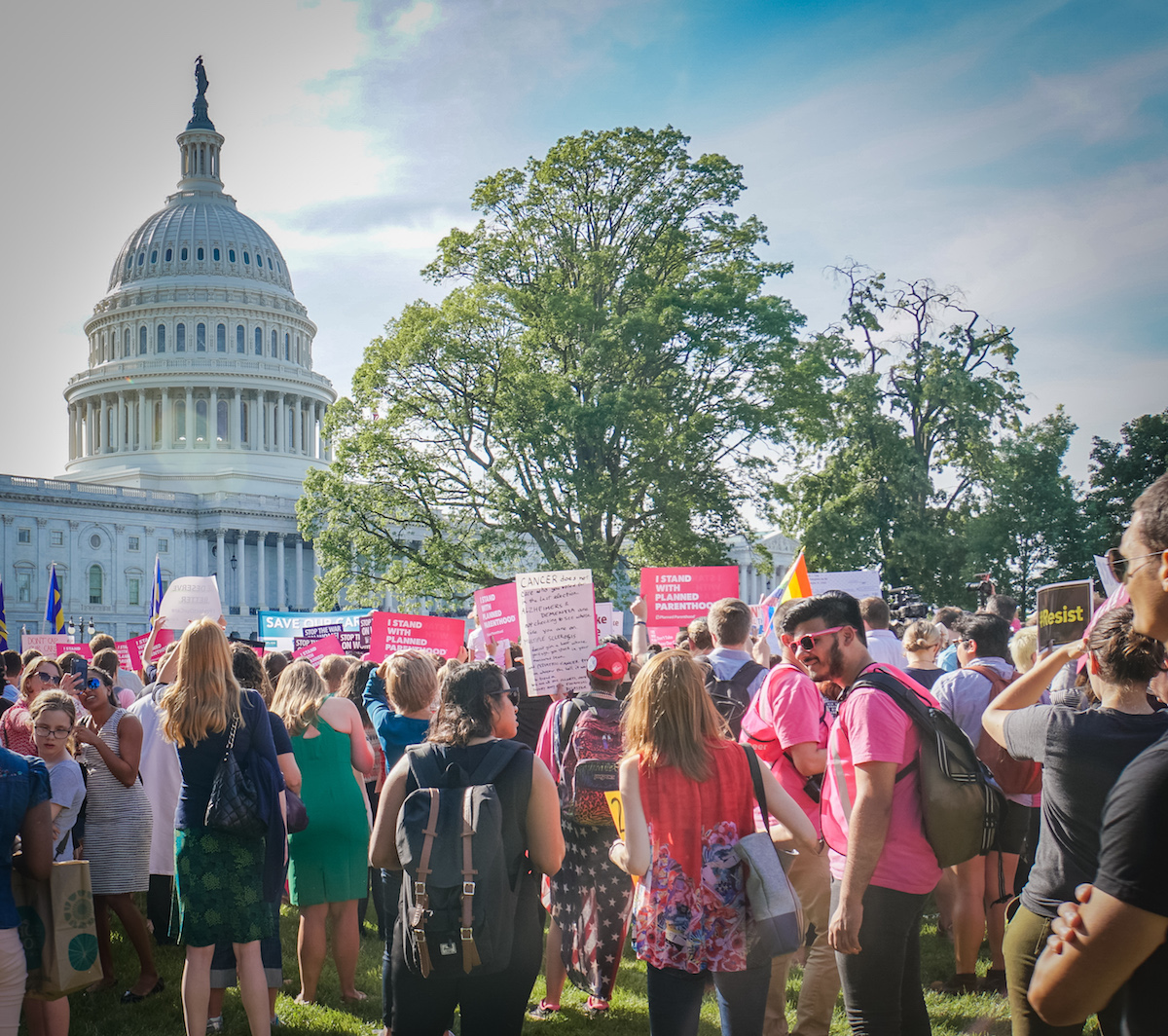 The appointment of Justice Amy Coney Bartlett shifts the U.S. Supreme Court further into conservative territory, and that puts the Affordable Care Act at risk. The stakes are high for Oregon, which stands to lose $3 billion a year in federal funds which it uses to pay for the health care of 400,000 people.

In 2016, Oregon received $9.3 million in federal funds through the ACA for immunization, teen suicide prevention and other core public health services. An ACA repeal would put these programs at risk, according to a report by Oregon Health Authority.

An estimated 100,000 Oregonians use the federal insurance marketplace to buy health insurance with premiums reduced by $5,000 a year. Oral arguments in the California v. Texas case — which threatens the ACA — are set to begin in November after the presidential election.

“The Oregon Health Insurance Marketplace is continuing to be focused on our mission of helping Oregonians find and understand affordable, quality coverage for themselves and their family,” said Amy Coven, spokesperson for Oregon Health Insurance Marketplace. “As the case unfolds and any decisions are made, leadership on a state level will make adjustments as needed to ensure Oregonians have equitable access to quality coverage and care.”

The ACA’s coverage expansion saved Oregon hospitals millions in uncompensated health care costs.That number dropped from $845 million in 2013 to $315 million in 2015. If a repeal of ACA causes thousands of Oregonians to lose affordable private insurance or OHP coverage, more people will rely on emergency rooms for basic care.

“Accessible, affordable health care saves lives,” said Gov. Kate Brown in a statement. “Now the Supreme Court is poised to rip away protections in the middle of a pandemic. Thanks to the Affordable Care Act, up to 94% of Oregonians have had health care coverage. Without the ACA 546,000+ Oregonians could lose coverage.”

Following the enactment of the ACA, Oregon added 23,300 new health care jobs between 2013 and 2016. The Economic Policy Institute estimates Oregon would lose 42,000 jobs if the ACA is repealed.

“People who have health coverage are healthier, on average, than people who lack health coverage,” reads the report. “When more people have access to health care, communities are healthier too. More people are able to work and go to school, and contribute in other ways to their local economy. Employers benefit from lower insurance costs, less absenteeism and a healthier workforce. Fewer people turn to social services.”

Currently, more than 95% of Oregonians, and 98% of children, have health care. Since the ACA launch, Oregonian’s unemployment rate dropped from 17% to 5%. More than 131,000 Oregonians gained health care insurance through the marketplace. More than 95,500 Oregonians qualified for tax credits and subsidies which reduced their premiums by $253 a month.

Since 2013, Oregon has held Medicaid cost increases to 2.4% a year, lower than the national average. Oregon’s reforms saved state and federal taxpayers $1.3 billion.

The ACA also protects the more than 1.6 million Oregonians who have pre-existing medical conditions. A repeal of the act would make them vulnerable to either denial of benefits or higher premiums charged by insurers.

“Make no mistake. In the decade since the ACA passed, President Trump and Senate Republicans have never proposed a replacement plan that would protect Americans with preexisting conditions, expand health care access, or lower costs for Americans who actually need medical care,” said Sen. Jeff Merkley in a statement. “They spent a year trying to repeal people’s care, and when they failed, Republican state politicians and Donald Trump’s Department of Justice filed lawsuit after lawsuit to destroy health care coverage in America.”