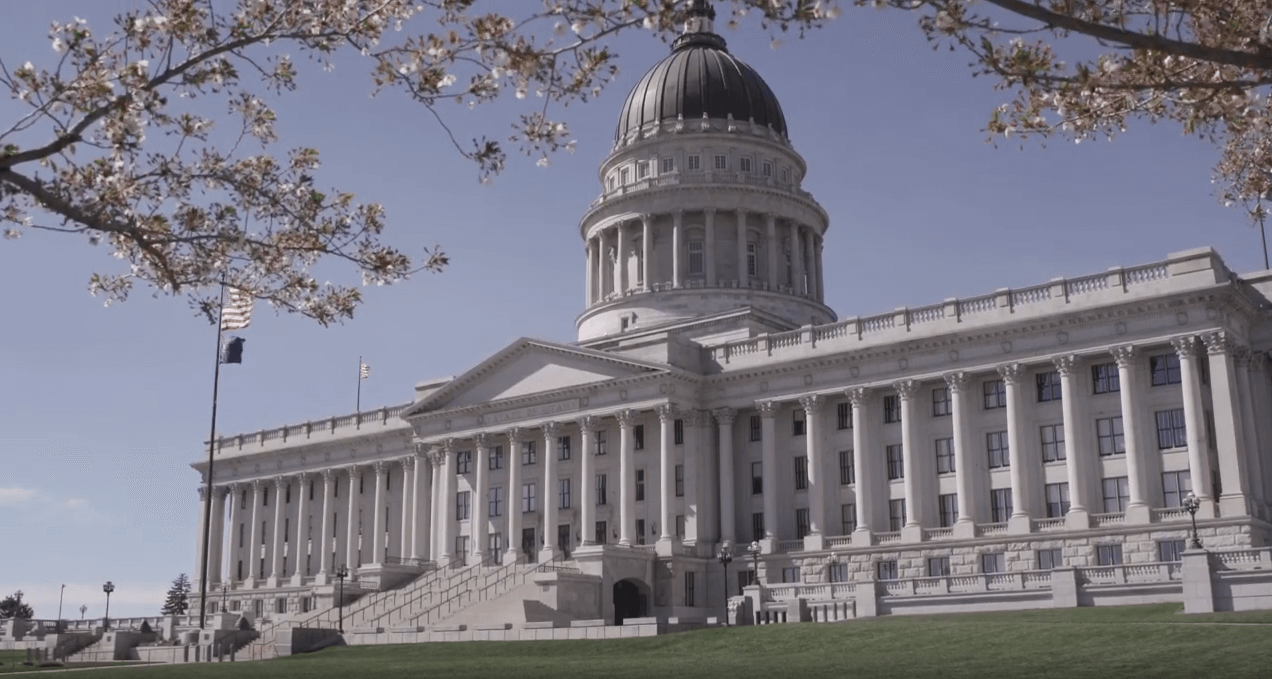 Utah may be lowering their qualifications for the role of executive director of the Department of Health during the COVID-19 pandemic.

Senate Bill 6006S1, sponsored by Sen. Allen Christensen, would reduce the years of experience required for the executive director and deputy director positions.

This caused some controversy during the sixth special session of the 2020 legislature.

Despite concerns being raised during the session, the bill passed out of the House on August 20 and was placed on the governor’s desk on August 26 to be signed.

Brooke Scheffler, public information officer for Governor Herbert, said while the governor has not yet signed the bill, he is likely to next week and it would go into effect immediately.

The House sponsor, Rep. Kelly Miles, said the bill attempts to make changes to what qualifications an executive director and deputy director need for the Department of Health.

Miles said this bill is only an adjustment and does not change the existing areas of expertise currently required, only the total number of years of experience.

“I think the way the code’s written now strikes a pretty fair balance between making sure our executive director and [their] deputy director cover three areas of expertise,” he said. “The existing law allows our executive director to have administrative expertise or public health expertise or medical expertise, but it doesn’t require that they have all three of those. What it allows for is an assignment of duties between deputy directors.”

Current law requires that all executive directors who are not physicians have seven years of professional full-time experience in public health, with five years in senior-level administrative capacity.

“I’m not sure where the seven and five came from, but we’re asking this body to amend that and allow that if the executive director is not a physician then it’s only necessary to have five years of full-time experience in public health and three years as a senior-level administrator,” Miles said.

Miles said that if the executive director is not a physician, the deputy director is required to “have successfully completed at least one year’s graduate work in an accredited school of public health,” which has always been required under the current code.

The deputy director also needs to be a registered physician and have five years of full-time experience under this new provision, he said.

“While I think the substitute does make it a little bit improved, I have real concerns about changing and lowering the bar for Department of Health leadership in the midst of the most unprecedented pandemic of our lifetimes,” she said.

Harrison said she feels the bill sends the wrong message to Utahns about current legislative priorities, as well as “sets a dangerous precedent to be changing statute because of one person who doesn’t meet criteria.”

She said Christensen himself said this bill aims to accommodate one person in particular, Rich Saunders, who is currently handling the day-to-day operations of UDOH.

Miles said this bill came at the request of the governor’s office after the former acting director stepped down and Saunders took over executive director duties.

“We’ve been asked to address this,” he said. “I think that this body ought to consider this as fair and reasonable in the changes that we’re asking the body to adopt, and would ask for support.”

Scheffler confirmed the governor’s office offered suggestions for this bill to go through the normal legislative process.

According to a statement from the governor’s office, “The COVID-19 pandemic is the greatest public health emergency of our lifetimes. Medical experts are crucial to the State’s response — but so are individuals with experience in leading large scale operations and organizations. This bill allows the Utah Department of Health to rely on both operational leaders and medical experts, instead of requiring individual heads of the departments to be experts in both leadership and medicine.”