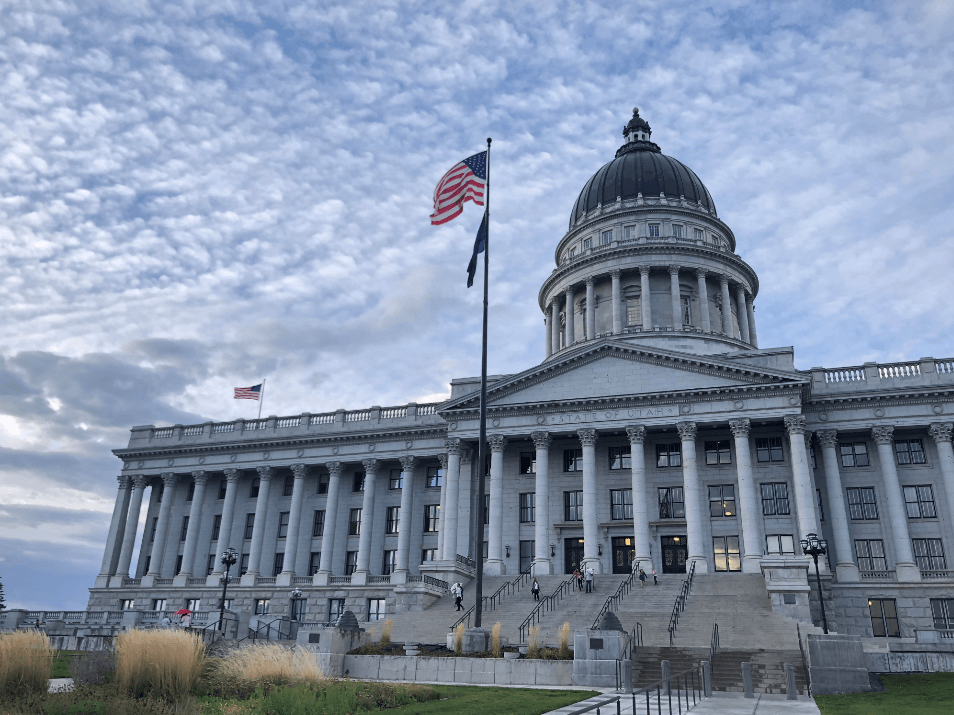 After a Utah press briefing August 6 where Governor Gary Herbert said he likely would not issue a statewide mask mandate, he signed an executive order extension requiring face coverings to be worn in all state facilities.

During the Aug. 6 press conference, Herbert said, “This is a pandemic, this is not a joke. Rather than argue over the merits of whether it should be done by a mandate, whether state-wide or by a local government, why don’t we just do it?”

He encouraged all Utahns to help the state achieve its goal of decreased COVID-19 cases and said he would institute a statewide mask mandate if daily cases went over 500.

However, cases have remained on a steady declined over the past few weeks, remaining under 400.

The Governor signed the executive order extension on August 8, and while not a full statewide mandate, it requires face coverings to be worn in all state facilities.

A statement from Anna Lehndart, communications director for the Governor, said the executive order extension was an appropriate use of power given Utah’s current COVID-19 outbreak, though the outbreak is small enough to not warrant a state-wide mandate.

Anna Lehndart: “Governor Herbert has sought to strike many balances in managing the COVID-19 pandemic in Utah. One important factor to consider has been a strong desire for local control. The governor felt mandating masks across state government was an appropriate use of executive power at this stage of Utah’s outbreak, but has by no means ruled out a statewide mandate. The governor previously stated that he would strongly consider placing a statewide mandate should cases remain above 500 per day on August 1. In the last weeks of July, however, we saw a steady decrease in cases, meeting the governor’s target. Just last week, Governor Herbert challenged Utahns to help the state get below 400 cases per day by the end of August (using the 7-day rolling average as a standard metric). As of today, our rolling 7-day case average is 399.”

Utah is one of 15 states that do not have a mask mandate in effect.

The order was originally for the county alone, but Inslee quickly expanded it to be statewide after similar high COVID-19 cases were reported in other regions.

Colorado joined the list of states requiring face masks to be worn in public on July 16 after reports showed an increase in positive COVID-19 cases.

Because of Utah’s current decline in COVID-19 cases, Lehndart said Governor Herbert sees no need to implement a state-wide mask mandate for areas outside of the state facilities outlined in the Executive Order extension.