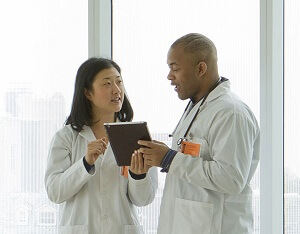 OLYMPIA — A bill passed unanimously today by the Senate would improve the state’s medical and legal response in sexual assault cases.

Senate Bill 6158, sponsored by Sen. Manka Dhingra (D-Redmond), creates a task force to develop model protocols for hospitals and clinics across the state that would ensure a coordinated community response for sexual assault survivors.

“Sexual assault does more than just physical harm,” said Dhingra. “Survivors of these crimes are often dealing with an array of emotional as well as physical traumas that make the aftermath of a sexual assault a particularly vulnerable time. We have to make sure that their experience when they seek help does not continue to inflict more trauma.”

This bill will ensure that Washington state provides a set of evidence-based best practices for hospitals and clinics where sexual assault survivors are treated. The task force will bring together a broad range of groups to provide input and will be composed of legislators, sexual assault survivors, medical providers, judges, representatives of law enforcement, and local government officials, among others.

This is a further step in the Senate Democrats’ extended, multi-year effort to improve Washington state’s medical and legal response to sexual assault. Last year, the Legislature passed laws that extended the statute of limitations for sexual assault (SB 5649) and required hospitals that do not provide rape kits to inform survivors immediately so they can seek a kit at another hospital (HB 1016/SB 5910).

Having passed the Senate by a vote of 49-0, the bill now moves to the House of Representatives.