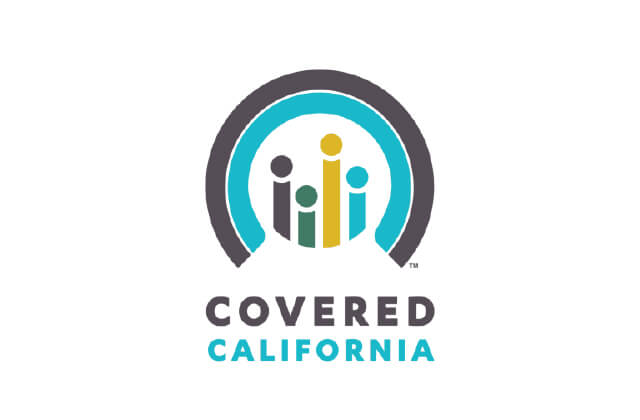 UPDATE: Covered California sent out an updated call in number for the budget reveal conference call: (800) 288-8961

WHAT:      Covered California unveils its proposed 2015-16 budget and highlights the prudent fiscal planning that                        has gone into establishing the largest state health exchange in the nation.

Covered California invites all of its partners and allies to join the conversation on social media with #CoveredCA and #GetCoveredCA and to follow us on Facebook at www.facebook.com/CoveredCA and on Twitter at @CoveredCA.

Covered California is an independent part of the state government whose job is to make the new market work for California’s consumers. It is overseen by a five-member board appointed by the governor and the Legislature. For more information about Covered California, please visit www.CoveredCA.com.