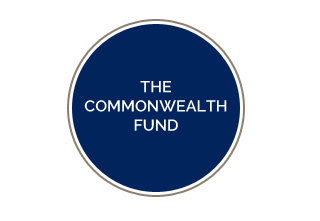 The Commonwealth Fund’s Scorecard on Aiming Higher: Results from a Scorecard on State Health System Performance, 2014, assessed states on 42 indicators of health care access, quality, costs, and outcomes over the 2007–2012 period, which includes the Great Recession and precedes the major coverage expansions of the Affordable Care Act. Written by a team of five experts (David C. Radley, Douglas McCarthy, Jacob A. Lippa, Susan L. Hayes, and Cathy Schoen ), the report’s assessments provide vital information on the impact one’s municipality has on patient outcomes and reducing costs.

There’s also insight into understanding why some economically-struggling states are outperforming their wealthier peers. If you’re a provider or carrier, that’s huge news.

The mixed performance of states’ health systems over the five years preceding implementation of the Affordable Care Act’s major reforms sends a clear message that states and the nation are still a long way from becoming places where everyone has access to high-quality, affordable care and an equal opportunity for a long and healthy life. In tracking 42 measures of health care access, quality, costs, and outcomes between 2007 and 2012 for the 50 states and the District of Columbia, The Commonwealth Fund’s Scorecard on State Health System Performance, 2014, finds that, on a significant majority of measures, the story is mostly one of stagnation or decline. In most parts of the country, performance worsened on nearly as many measures as it improved.

On a positive note, the Scorecard also shows that combined national and state action has the potential to promote performance gains across the country. Yet the improvements uncovered in the Scorecard are not as widespread as Americans should expect, given the high level of resources the nation devotes to health care. 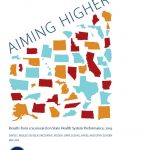 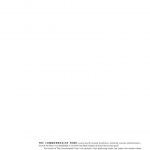 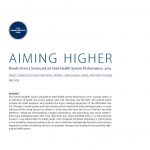 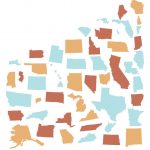 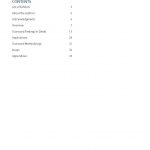 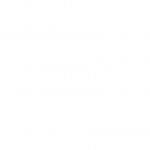 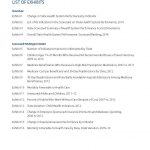 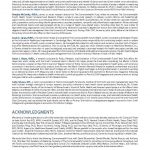 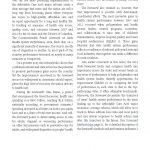 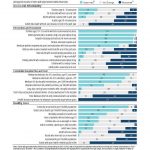 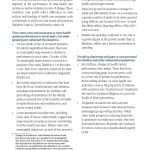 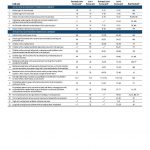 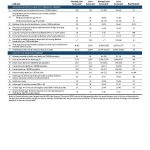 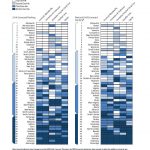