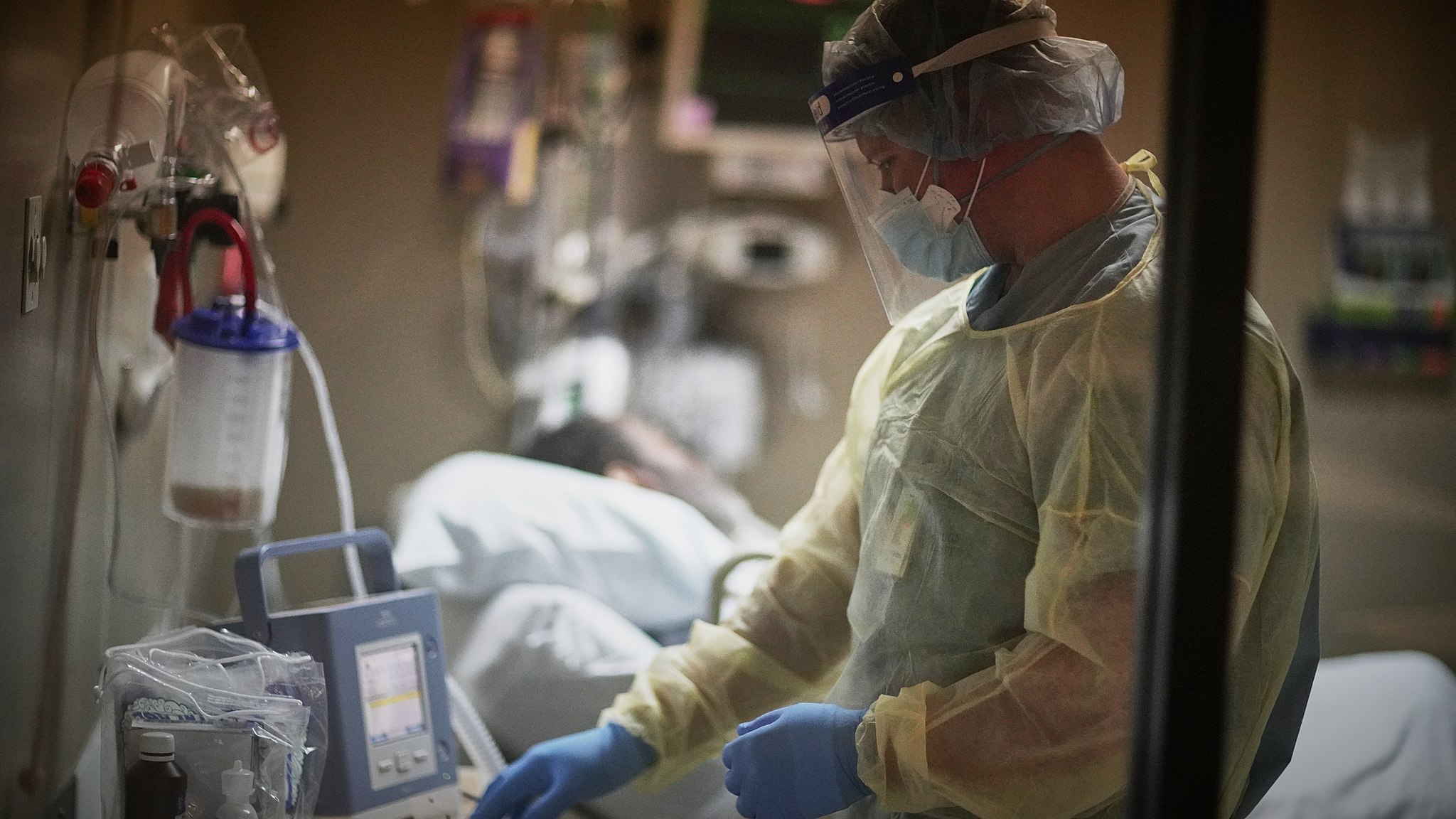 If the U.S. Supreme Court rules against the Affordable Care Act in the California v. Texas case, protections for those with pre-existing conditions could be eliminated. It that happens, tens of millions of Americans could be charged higher premiums or denied health insurance due to a number of underlying health issues like diabetes and chronic heart problems. Coronavirus — which may trigger long-term health issues — could soon be lumped into that category.

Currently, the ACA protects people indirectly and directly by guaranteeing that insurance companies can’t deny coverage to someone because of a pre-existing condition. Also, treatments for pre-existing conditions cannot be excluded from coverage and a 3:1 rating means that the highest premium cannot be more than three times the lowest. There are exceptions for smokers who may be required to pay 50% higher premiums than the lowest premium of same-aged non-smokers. Currently, only age and smoking status can be used to determine premiums.

If the ACA is repealed, some insurers could put pre-existing condition restrictions on anyone who has had a confirmed case of COVID-19, according to a RAND Corporation report. Though the virus is new and information is still emerging, scientists are alarmed by its lingering effects. Reported chronic symptoms include brain fog, racing heart beat, shortness of breath, achy joints, persistent lack of smell and damage to the kidneys, lungs, brain and heart.

A study in Italy found that 87% of patients who recovered from COVID-19 reported at least one lingering symptom, which was primarily fatigue or difficulty breathing. A worsened quality of life was reported by 44%. The mean age of those in the study was 56.5 and 37% were women.

A report by Kaiser Family Foundation states that if the ACA is overturned, insurers can discriminate against those who have had COVID-19.

Karen Pollitz, a senior fellow at the Kaiser Family Foundation, warns in the The Atlantic that insurance companies could consider a positive coronavirus test a pre-existing condition. Insurers could also discriminate against those who are regularly tested since that is a sign that they are often exposed.

Deeming a history of COVID-19 as a pre-existing condition would impact millions of Americans. In late October there were about 5.8 million confirmed cases of coronavirus in people under the age of 65. That number keeps rising. On Nov. 5, 118,319 people tested positive in the United States, according to figures from Worldometer.

Another 23 million people may have the coronavirus antibodies, which health insurance companies could also use to discriminate against applicants. About one-quarter of the state of New York’s population has tested positive for the antibodies, as well as a large portion of residents in the Dakotas, the Midwest and the southern Atlantic region.

The pandemic has disproportionately affected the Black and Brown communities, which means designating COVID-19 as a pre-existing condition would make securing health care insurance even more challenging for those populations.

The Rand report authors, Carter C. Price and Raffaele Vardavas, also argue that the threat of COVID-19 becoming a pre-existing condition could deter individuals from seeking testing. On the other hand, it may encourage more to take precautions like masking and social distancing.