Labor Day is just a week away, and with that comes what many consider to be the final sprint toward the general election. August’s Republican and Democratic National Conventions brought about a renewed focus on the presidential election which will only intensify as we head into fall.

But if we look back over the past 40 years, a lot can change between August polling and election day results. For example, the 1980 election between Ronald Reagan and Jimmy Carter saw Carter leading in the polls by a large margin from January through June. Throughout the summer months, polling indicated a tighter and tighter race until they were about even heading into September. Of course, by November Reagan came through with a landslide victory, securing 50.7% of the vote (and 489 electoral votes) compared to Carter’s 41% (and 44 electoral votes).

In 1988, Michael Dukakis led in polling against George H.W. Bush throughout the summer. At one point in July, Dukakis led by 17 percentage points. Bush, however, was able to close the gap by portraying Dukakis as being soft on crime and pledging no new taxes. By September, polling flipped in Bush’s favor. He wound up bringing in 53.4% of the votes compared to Dukakis’s 45.6% in the general election.

Then there’s the 2016 presidential election where the discrepancy between polling and election results is fresh in the electorate’s memory. Hillary Clinton was ahead of Trump in the polls throughout the summer and into the fall. As late as October she held a 7 point percentage lead over Trump though polling grew tighter as the election drew closer. Former FBI Director James Comey’s October 28th letter related to Clinton’s emails is cited by some political observers as a deciding factor in her ultimate loss. Though Clinton wound up winning the popular vote (48.2% to 46.1%) her loss in the electoral college cost her the election.

With the context of 2016 at hand, the public has reason to be skeptical of polling data. As Axios reported on Monday, there are three predominant reasons polls should be taken with a grain of salt.

First, many of the structural challenges that come with obtaining accurate state data remain. Some Trump-friendly demographics are difficult to reach and there aren’t enough large sample, quality polls that succeed in including these voters. Second, there is no statistical modeling to account for the unprecedented surge in mail-in ballots as a result of the COVID-19 pandemic. Pollsters cannot control for the implications of mail-in voting and the Trump Administration’s cutbacks to the US Postal Service, which appear to be aimed at hampering vote by mail systems.

Finally, there is reason to believe a significant chunk of voters are still undecided. Chris Jackson, head of public polling at Ipsos, recently estimated that about 10 percent of voters are likely undecided. Based on 2018 voter registration numbers, that would indicate that around 21 million voters are up for grabs.

As for what will grab them and influence their vote, 2016 served as a reminder that an October surprise is always possible. If the Comey letter did have a hand in costing Hillary Clinton the election four year ago, it makes sense that the Trump campaign is reportedly considering fast tracking an AstraZeneca COVID vaccine before the election.

So, what does this all tell us? It tells us that if history is any indication, polling is likely to fluctuate. There’s a long stretch between now and election day and a large chunk of voters are only now starting to pay attention. 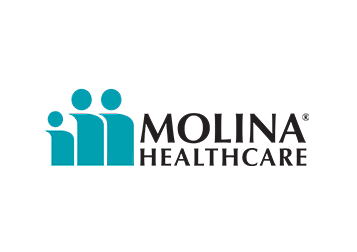 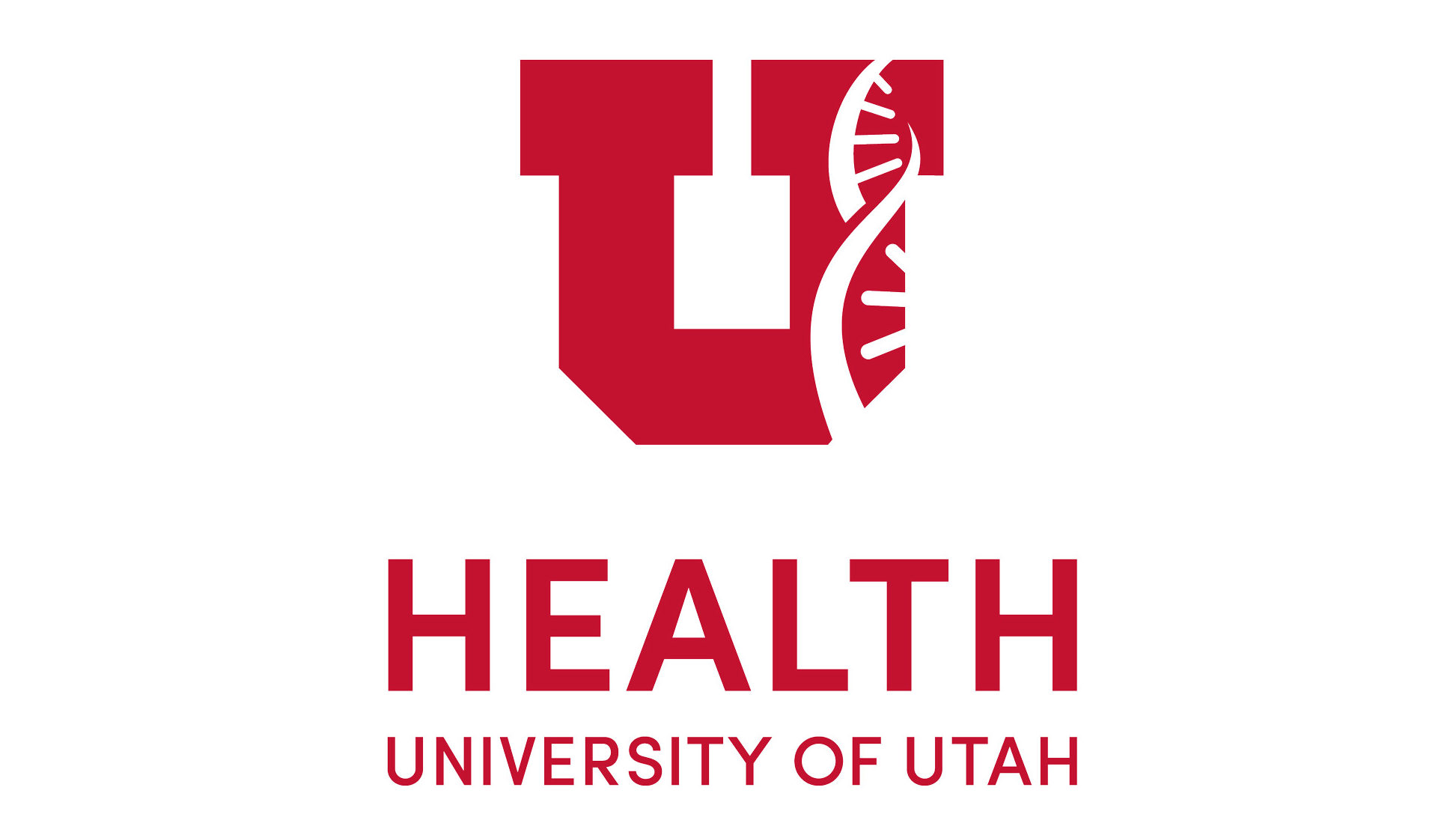