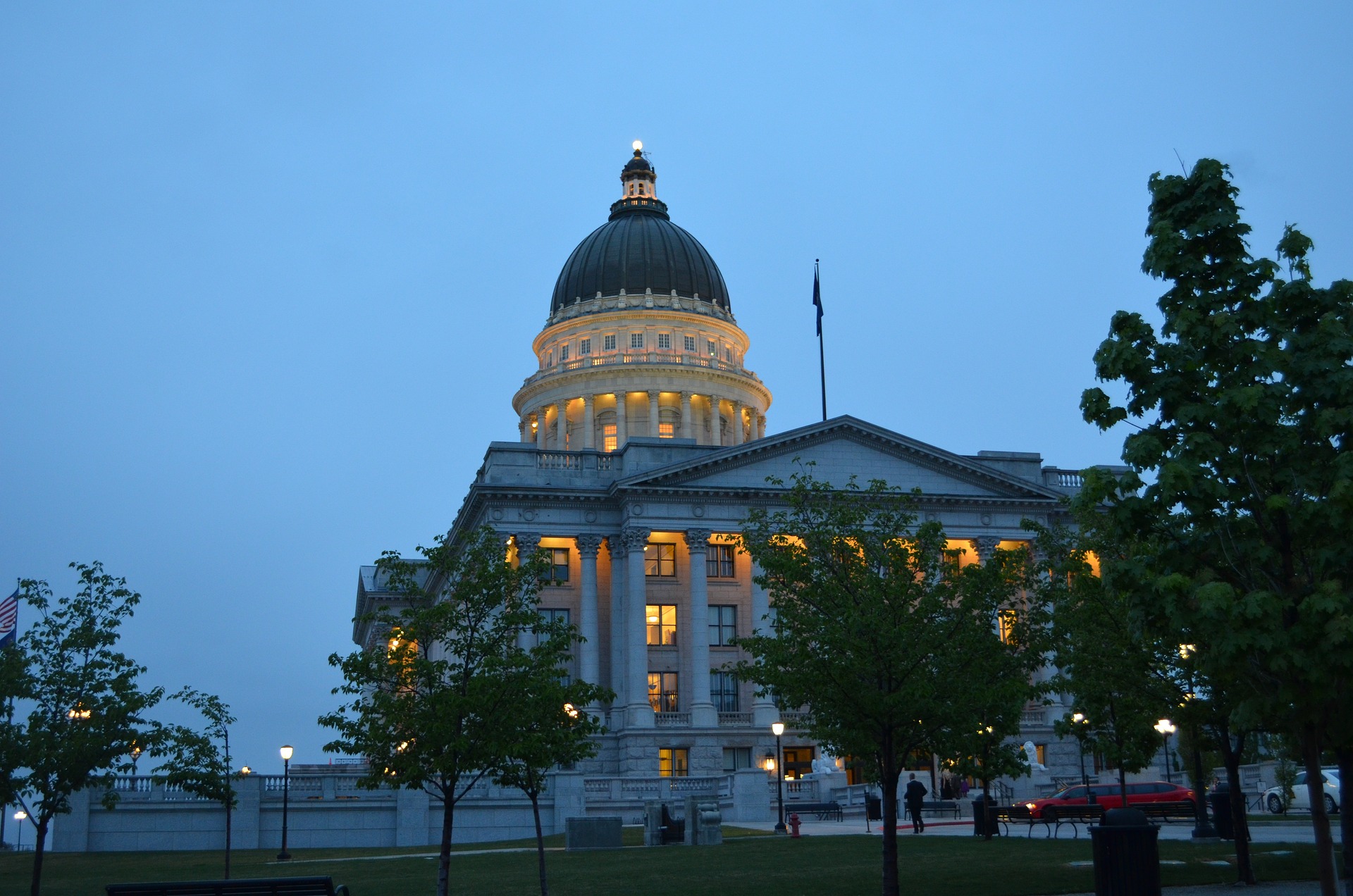 On Thursday, the Utah Senate voted 22-7 in favor of advancing Senate Bill 16, a controversial bill that would ban transgender surgical procedures on children and place a moratorium on prescribing puberty blockers to minors. The bill would also prohibit individuals over 25 from pursuing malpractice litigation against providers of transgender medical services.

With Thursday’s endorsement of SB 16, the Senate will take a final vote Friday to approve and advance the bill to the House of Representatives. The vote comes after the Utah Senate Health and Human Services Standing Committee (HHSSC) voted 5-2 to advance an amended version of the bill. HHSSC held its first hearing on Wednesday, where much of the discussion focused on measures targeting transgender youth.

“The fact is that these novel and irreversible procedures lack sufficient long-term research, but still our country is witnessing a radical and dangerous push for children to enter this version of healthcare,” Kennedy said. “In contrast, European countries who pushed these procedures long before our country did are backing off, especially as regards children.

We as the legislature must stand up and push back to protect the future to protect our children. The future of our state, nation, and world depends on the young ones that we as legislators and as a public are privileged to serve. To this end, I propose the ban on surgical procedures for transgender minors, a moratorium on puberty blockers and cross-sex hormones.”

The hearing heard both academic and emotional public testimony both for and against the measure. Proponents argued that children lack the mental maturity to make such life-altering and permanent decisions.

“We know the human mind is not fully developed [up] to age 25,” said William Sheffield, a local ER physician. “And the part that develops last is the ability to think [through] long-term consequences, difficult issues, and impulsive behaviors … The cognitive ability to make these longer term decisions [is] gonna affect the rest of their lives … [To think] we can just turn on and turn off hormones is a little bit naïve.”

Opponents argued the legislation denies parents the right to make medical decisions that affect the physical and emotional health of their children. Medical professionals testified during the hearing that delays to gender transitioning in children have been linked to depression and suicide.

A 2020 study found that 86% of trans youth in Utah have reported suicidality and 56% have reported a suicide attempt, citing school belonging, emotional neglect by family, and internalized self-stigma as risk factors. Suicide rates are 8-10 times higher for transgender individuals than cisgender individuals in Utah, according to the Utah Pride Center.

“I know what’s best for my kid,” said Catherine Palmer, the mother of a gender transitioning child. “We all do. She has a good team of doctors. She’s not on hormone blockers yet, Senator Kennedy, but she wants to be this year. She has been working with her doctors for four years now. She will be affected by this bill. She has a great therapist. You are taking away the rights of parents. You are affecting these kids. You need to knock it off.”

HHSSC also recently advanced two other bills impacting transgender youth, SBs 93 and 100. SB 100 enacts provisions ensuring parental access to school records and information related to their child, including gender identity. SB 93 would allow changes to a birth certificate for Utahns 18 years of age and older. Opponents testified against both pieces of legislation, saying the policies target transgender youth to harm rather than support.

“… we seem to believe that transgender rights are state-by-state-determined rights, which I personally disagree with,” said Sophia Hawes-Tingey, director of the Trangender Inclusion Project in Utah. “These are universal rights. But you’re gonna say that children, dependents, and military personnel that have moved to another state are not going to have the right to be able to change their name or their gender, even if that state and the culture and where they moved to actually supports it. That’s issue number one.

The other issue I’d like to bring up is the fact that we want our kids to go to school, we want them to go to college. [At] 16, 17 years old, they’re not going to want to have to change their name or gender after they start attending college. They’re going to want to be able to apply to the college under the name [and gender] that they want to go by. And if they have their parents’ approval for that name, then that should be all that matters.”

These two bills have advanced to the Senate floor for further discussion.