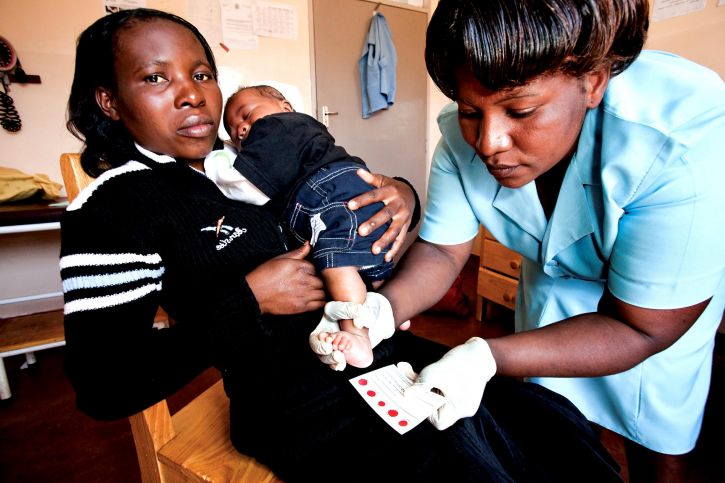 Utah DHHS focused on preparedness for Medicaid redeterminations in April

The Utah Department of Health and Human Services (DHHS) confirmed this week that the state’s Medicaid program is in the process of reviewing its planned system programming, communication, and other preparations for the end of continuous enrollment.

The federal Omnibus Appropriation Act decouples the continuous Medicaid coverage provision from the Public Health Emergency (PHE) starting in April. The Biden administration extended the COVID-19 PHE on Wednesday due to ongoing concerns over circulating subvariants, but redeterminations will not be part of that extension and will proceed in the coming months.

“Utah Medicaid will begin member eligibility reviews on March 1,” DHHS said in a statement. “State staff will thoroughly review all cases over the next 12 months. Members can access an online portal to find out when to expect their review over the next year. Communication to members, through various channels, has already begun and will continue through the unwinding.”

Utah Medicaid has been preparing for the end of continuous Medicaid enrollment for over a year. DHHS reported enrollment in Utah Medicaid and the Children’s Health Insurance Program (CHIP) grew by 64% during the pandemic, with enrollment at 509,500 members for these programs as of December 2022.

“It is critical that those who are eligible for Medicaid remain covered and have access to the benefits and services they need,” DHHS said. “Having a clear end date of continuous eligibility and enrollment has given the state certainty in order to implement the plan to wind down this requirement.”

As lawmakers prepare to commence the 2023 general session next week, the state’s Medicaid expansion fund has grown to nearly $200 million. Utah Rep. Rosemary Lesser (D – Ogden) told State of Reform that she will be introducing legislation to expand that income eligibility in the upcoming session.

“We are in the bottom few states with the most restrictive income thresholds,” Lesser said. “And so my proposal is to raise Utah to what the national median is, which is 200% of the federal poverty level. And that number is also used for CHIP coverage in our state. And so this would put postpartum women in that same category.”