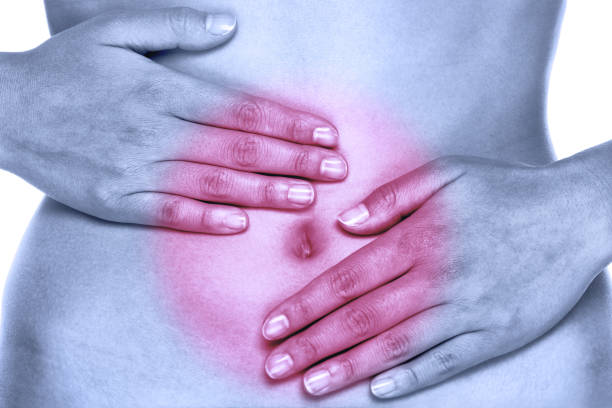 Reproductive health experts discussed many ways in which the US Supreme Court’s (SCOTUS) decision to eliminate the federal constitutional right to an abortion will impact the state during the 2023 Washington State of Reform Health Policy Conference.

“And there is much that could be said on the legal front,” Rutman said. “But what I really want to focus on today is, what are the impacts on the ground? What are we seeing happen across the country, regionally, and in Washington State?”

Rutman discussed the reproductive health landscape in neighboring Idaho, which has some of the most restrictive abortion bans in the country.

“Idaho law doesn’t even have an exception for medical emergencies,” Rutman said. “Not only can people not access abortion, and have to come to Washington, but there are situations where people need emergency medical care with their pregnancies, such as miscarriages. And [they] are not able to access care in a timely manner. It means we need to be ready to take people in here. Washington isn’t perfect, but we do have a fundamental right to an abortion.”

Abortion providers are precarious in Washington too, however. Sarah Prager, MD, a professor of obstetrics and gynecology at the University of Washington (UW), discussed some things providers have been seeing since the SCOTUS decision. She noted that suicide rates have increased for women who live in states that restrict abortion access.

“I have seen a 10-fold increase in my own practice in people coming in requesting sterilization procedures,” Prager said. “These are young people who do not want even the smallest possibility of being faced with an unplanned or unwanted pregnancy and not being able to access abortion.

Prager said she expects an increase in deaths in women due to the fact that they may want to terminate their pregnancy, but cannot access abortion services.

“It’s not going to be from botched or illegal abortions,” she said. “It’s going to be from continuing pregnancies because pregnancy is 20 times more likely to kill you if you continue it than if you have an abortion. It is 100% of the time safer to have an abortion than it is to continue a pregnancy. Anytime we are forcing somebody to continue a pregnancy we are putting them at increased risk.”

Meghan Eagen-Torko, director of nursing at UW Bothell, said nurse practitioners can play a key role in providing the additional services needed to deal with the state’s influx of abortion seekers.

There are challenges in providing access to training for nurse practitioners who want to provide abortion services, however, Eagen-Torko said.

“Individual facilities and organizations train their providers, although they generally limit the number of providers they train,” she said. “At UW, we’ve been looking at how to address that. In August, we sent out a survey to all nurses in Washington asking about interest in advanced training in sexual reproductive health both for RNs and ARNPs.”

Of the responses UW received, 70% had a strong or exceptional interest in providing abortion care, Eagen-Torko said. Based on those results, UW will begin offering the first postgraduate certificate in advanced sexual reproductive healthcare, including abortion care for nurses in the US, she said.

“We’re anticipating enrolling our first students in 2024,” Eagen-Torko said. “This expansion of access is a chance for patients to choose who their providers are. Just as people can choose midwifery care or physician care for pregnancy, they should be able to choose whether they have an advanced practice nurse or a physician for their abortion care. This opens up the possibility for greater access with less prohibitive travel for people in rural areas.”