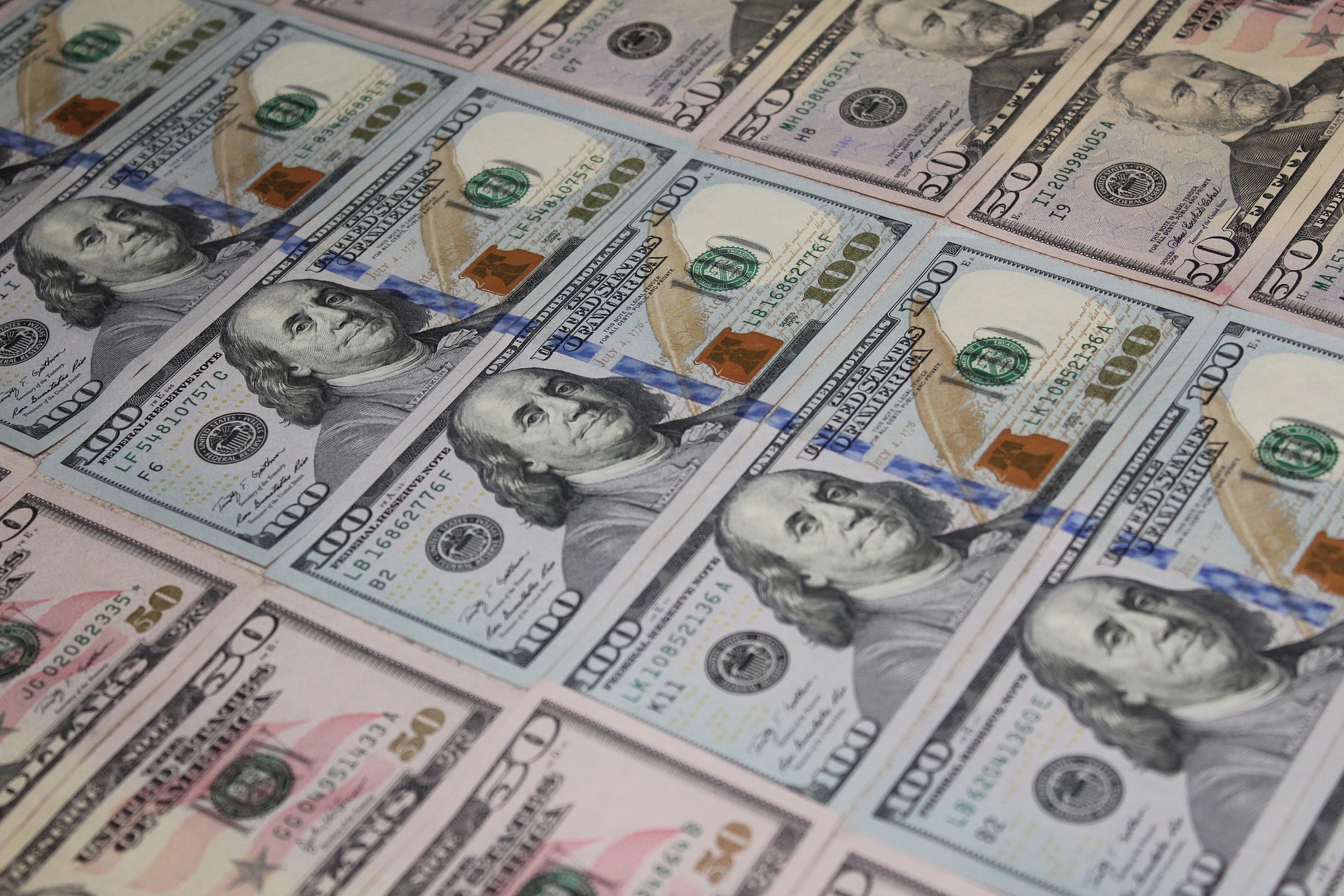 Newly elected Arizona Governor Katie Hobbs released her 2023-24 budget proposal on January 13th, with focus on lowering costs, investing in public education, securing water for the state’s future, and tackling the affordable housing crisis. With a proposed budget of just over $17 billion, Hobbs places her healthcare focus on modernizing and improving systems while increasing the capacity of services provided.

“We have an opportunity to make a significant change in the lives of the families and communities of this state,” Gov. Hobbs said. “We are committed to facing our challenges head on to build a resilient, innovative, and prosperous Arizona for everyone.”

The budget proposes modernizing the Medicaid Enterprise System, since the mainframe IT system that operates the Arizona Health Care Cost Containment System’s (AHCCCS) essential functions is over 30 years old, by investing $2 million for the systems integrator, and an additional $700,000 for the cost of replacing the first modules.

Arizona State Hospital (ASH), which has recently come under scrutiny for lack of oversight, would receive $9.7 million under Hobbs’ budget to address staffing issues, with additional funding to be used to provide compensation adjustments, and ensure consistent and appropriate staff-to-patient acuity levels. Funding would also address the increase in contracted pharmaceutical, dietary, risk and fleet management, as well as maintenance costs necessary for operations.

The budget proposes $3.5 million for completing a multiyear project of updating ASH’s video security system, a one-time payment of $410,000 for demolishing the Tumbleweed Building, which poses asbestos and electrical wiring fire hazards, and a one-time payment of $200,000 to replace water pumps that assist with regulating the temperatures, and water isolation valves to reduce disruptions to resident services at ASH.

To increase the number of nursing license applications that are resulting in delayed processing times, increased investigation timelines, and increased overtime cost at the Board of Nursing, the budget proposes $154,100 for two additional licensing specialists at the board, and $146,800 for an additional staff attorney.

The voluntary home-visit program that supports families at high risk of abuse or neglect, Healthy Families AZ, has shown positive outcomes in reducing factors associated with abuse or neglect, but due to funding restrictions, only 4,000 families—or 25% of those who are eligible—participate in the program. Hobbs’ proposal would allocate $2.5 million to expand the program in FY 2024, increasing the capacity to an additional 300 families by the end of the year. In FY 2023, $10 million was appropriated to Healthy Families AZ with the goal of doubling capacity, and to reach that goal, an additional $2.5 million will be needed in FY 2025.

In FY 2022, federal funds were used to temporarily increase provider rates to support the work of identifying children’s early life needs through the Arizona Early Intervention Program. For FY 2023, federal funds continue to be used to support higher rates, and starting in FY 2024, increases will be made permanent, with $4.4 million from the state general fund. The permanent rate increase is expected to bring rates for services to the same level for similar populations, making funding consistent for providers.

“One of the things I learned as a social worker is the power of prosperity—when families are doing well, so many other things start going the same way,” Hobbs said.

Under the American Rescue Plan Act of 2021, a temporary 10% increase was applied to the Federal Medical Assistance Percentage (FMAP) rate for certain Medicaid expenditures for home and community-based services. Arizona has until March 31st, 2024, to spend any additional federal dollars.

The budget proposal provides increases of $463.5 million for AHCCCS in the federal expenditure authority, and $115.8 million to the Department of Economic Security to spend additional funds. Appropriation increases under the proposed budget will implement and expand:

Hobbs’ budget also focuses on AHCCCS’ Medicaid caseload growth, and end of COVID-19 federal maintenance-of-effort (MOE) requirements, which are set to expire on April 1st. Under the federal Families First Coronavirus Response Act, AHCCCS was required to maintain coverage for all members during the current public health emergency.

Since FY 2021, member growth has been significantly higher than normal, and Arizona’s costs associated with the elevated enrollment levels was offset by a temporary 6.2% FMAP. After MOE’s expiration, the enhanced FMAP rate will decrease each quarter until it returns to the normal rate after December 31st, 2023. The budget proposal includes $257 million for AHCCCS program caseload growth and the rollback of federal COVID-19 policies.

Over the next few months, appropriations subcommittees will review the budget by category, and the legislature must pass its own package prior to the governor signing off.