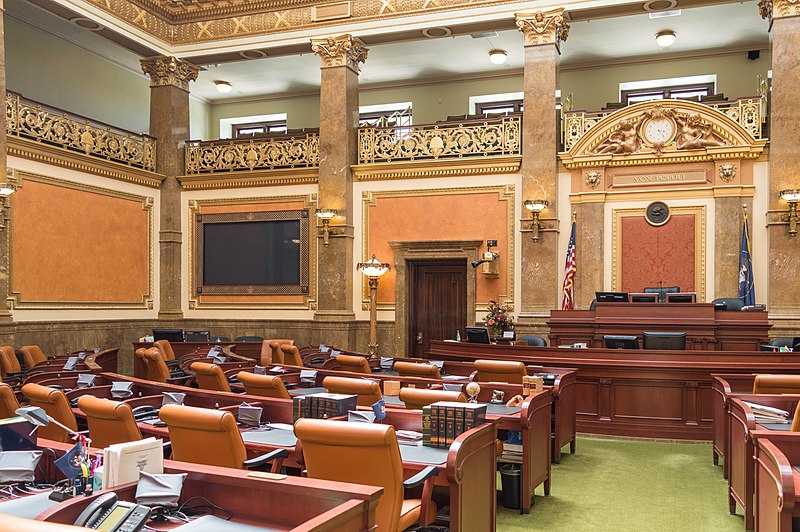 Judkins said she will prioritize the physical and mental health needs of children and mothers as well as allocating $170 million from the state’s Medicaid expansion fund. The one-time funding is expected to grow to $250 million next year if not spent.

“We have 50 million extra dollars every year to spend in Medicaid that’s ongoing,” Judkins said. “Representative Lesser has a couple of bills that have to do with maternal health and increasing our funding for postpartum depression and coverage for new moms. And I think that that is extremely important.”

The 2023 general session is expected to see legislation that would extend the state’s Medicaid postpartum coverage from the current 60 days to at least one year. Meanwhile, Sen. Luz Escamilla (D-Salt Lake City) plans to reintroduce Senate Bill 158 from last session, which almost passed. The measure would ensure that all children from families at or below 200% of the federal poverty level access to Medicaid or the Children’s Health Insurance Program (CHIP).

Judkins also plans to introduce a bill that would provide long-term home and community-based support for people with severe mental illness. One-time funding for the proposal would come from the state’s Medicaid Community Supports Waiver and provide counties with grants to establish Assertive Community Treatment (ACT) teams.

Judkins said the state needs a longer-term solution to address the existing gaps and barriers to services and care that are leading people to become hospitalized, incarcerated, or homeless.

“[ACT is] a 10-member team that has a psychiatrist, they have peer support, therapists, [a] doctor, nurse practitioner, all these people who could wrap services around someone with severe mental illness,” Judkins said. “It’s a long-term, lifelong support for people and we have a lot of things that help people in crisis.

It costs money to set the team up. But then once they get a full base of clients after about a year, year and a half, then Medicaid pays for it all and it actually saves Medicaid money because currently, people with severe mental illnesses cycle in and out of the hospital, which is far more expensive.”

The Health and Human Services Interim Committee, of which Judkins is a member, unanimously approved two bills to address licensure for mental health professions and crisis response in rural areas. Both are slated to pass the general session’s standing committees and advance to the floor for debate.

One of these bills would authorize the state’s Behavioral Health Crisis Commission to create up to five additional mobile response teams and an additional crisis receiving center to serve rural areas of the state.

The other bill would authorize the Office of Professional Licensure to conduct an audit of requirements and scope of practice for all current mental health professions for the development of a future legislative report.