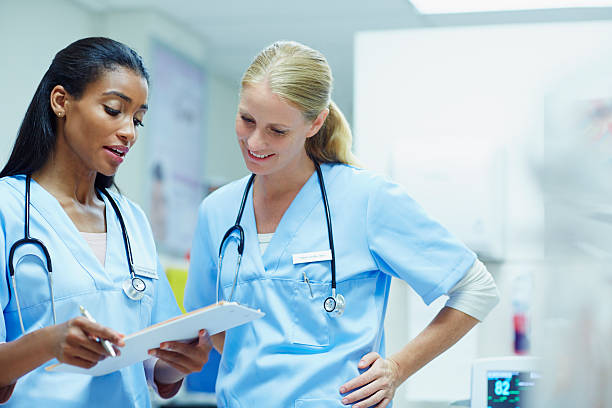 Oregon lawmakers voted to introduce several health-related legislative concepts as bills during the upcoming session during a House Interim Committee on Health Care meeting on Wednesday.

Committee members voted to introduce Legislative Concept (LC) 929, LC 1496, LC 1498, LC 1605, and LC 2857 as bills during the meeting. Specific elements of the concepts are currently under consideration, but some details include:

Following the concepts’ introduction to legislative committees as bills, they will need to be approved during a voting process to be implemented.

Lawmakers discussed additional legislative concepts they are working on during the meeting.

Rep. Maxine Dexter (D-Portland) said she is working on an opioid package that would address barriers to harm reduction efforts in helping the state fight its opioid crisis.

“We all know we are in the midst of an opioid crisis and [it is] escalating quickly,” Dexter said. “It’s due to illicitly manufactured fentanyl, not prescription drugs.”

Provisions of the concept mostly center around addressing a statute that there may be future alternatives to naloxone, youth accidental overdose reporting to alert communities of an overdose, and a public health campaign by OHA to inform communities on how to use naloxone to mitigate harm.

“We also need uniform statewide opioid overdose data,” Dexter said. “We don’t have reproduceful data in various counties and we need to have high-quality data.”

Rep. Rob Nosse (D-Portland) said he is working on 15 concepts.

“One will mandate gender-affirming care services for Oregonians who need them because they are transgender,” Nosse said. “Another will allow pharmacy technicians to administer vaccinations. During the federal healthcare emergency, pharmacy technicians were allowed to do this and we saw a lot of benefit from doing it, so I hope to have that continue.”

Rep. Rachel Prusak (D-Tualatin) said she is working on a concept that would help address hospital capacity issues, which occur in part because patients face challenges in entering long-term care facilities.

“One of the things that’s impacting hospital capacity is we have people going in and they get stuck and can’t come out,” Prusak said. “And one of the reasons they can’t come out is because a lot of the adult care homes are saying, ‘No, because our Medicaid rates now are $3,000.’ And they have to go through several processes. So we’re going to completely overhaul it. It’s a $25 million bill, and it will help with hospital capacity.”

“We know those patients are not being discharged and that is costly to hospitals, so we need to compensate them, give [them] some incentives to move those patients to other care facilities,” Goodwin said.