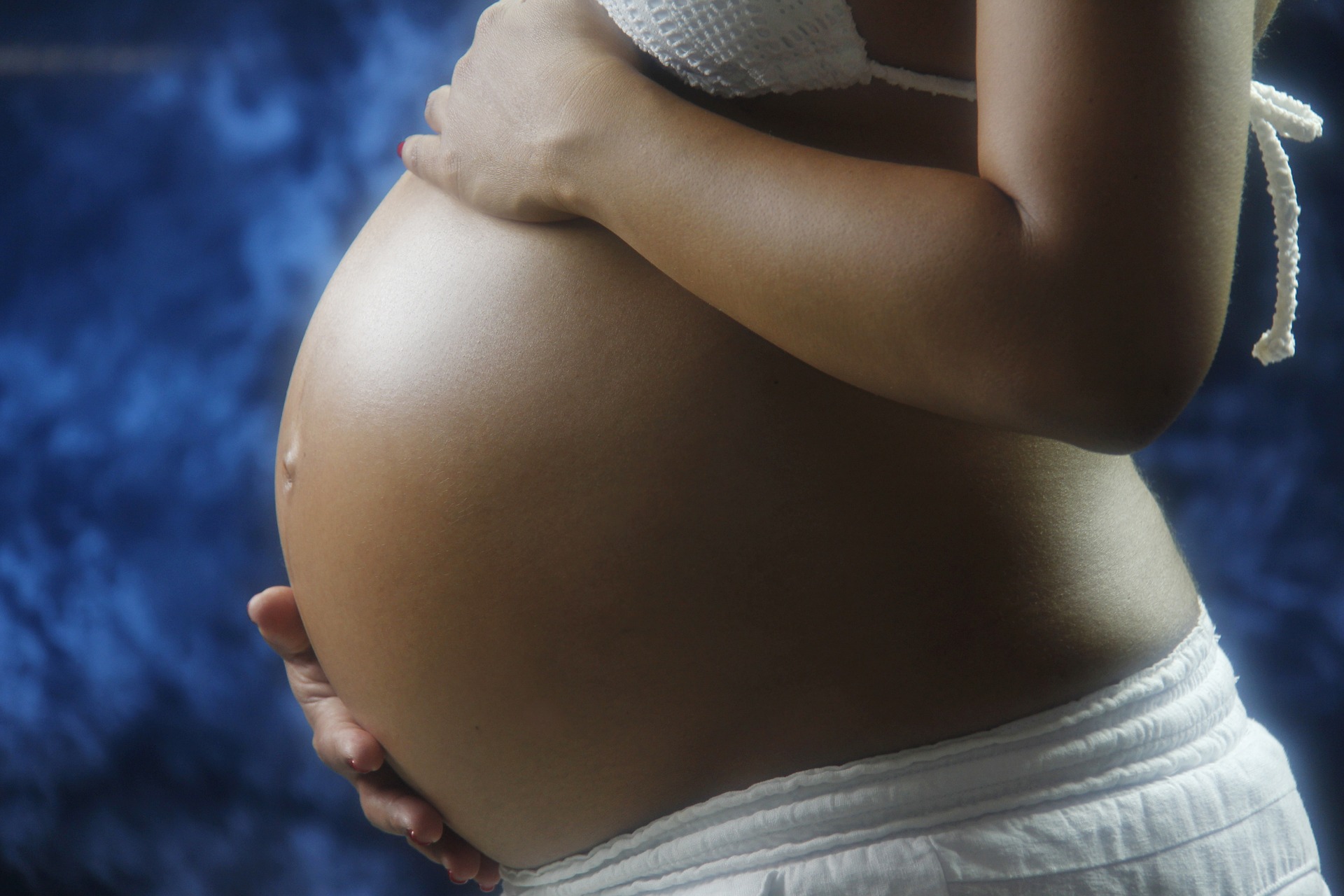 The California Department of Social Services has awarded $5 million to the Abundant Birth Project (ABJ), a San Francisco Department of Public Health (SFDPH) program that provides monthly income stipends to pregnant Black people to reduce racial health disparities. The funds will expand the program and provide support to additional families throughout the state, and is among $25 million in funding that the department has awarded to supplemental income programs this past fall.

San Francisco Mayor London Breed said she is committed to investing $1.5 million over the next two years to grow the program in the city and neighboring counties.

“The Abundant Birth Project has proven to be successful in San Francisco and brings an innovative, equitable approach to addressing disproportionate health impacts largely among Black families,” Breed said.

San Francisco was the first city in the county to provide supplemental income to high-risk pregnant women when ABP launched in June of 2021. The program has since provided $1,000 monthly payments, over a 12-month period, to 150 recipients from early pregnancy to ease economic stressors which in turn, reduce racial birth disparities.

“This guaranteed income program helps ease some of the financial burdens that all too often keep mothers from being able to prioritize their own health and ultimately impact the health of their babies and families,” Breed said. “We hope the Abundant Birth Project serves as a model to address racial birth disparities throughout the region, state, and across the country.”

While the program began in San Francisco, it will soon expand into four cities: Alameda, Contra Costa, Los Angeles and Riverside. Within the new expansion cities, Black pregnant people will receive monthly incomes of $600 to $1,000 over a 12-month period.

Research shows that racism and its related socio-economic inequities are key factors that contribute to negative maternal and infant health outcomes, according to SFDPH. Black women are twice as likely than white women to experience preterm births, while experiencing the highest infant and maternal mortality rates among any population. While premature births are the leading cause of newborn deaths, it can also lead to lifelong health conditions, including chronic illness, learning disabilities, and behavioral health issues.

Expecting Justice, which is led by SFDPH and aims to provide maternal and infant health among Black and Pacific Islander people, says birth outcomes and racism are intertwined. Even prior to a Black or Pacific Islander child being born, they are impacted by historical and ongoing discrimination in housing, employment, and healthcare, the organization emphasizes.

Expecting Justice says Black and Pacific Islander women are shut out of the resources and opportunities they need, such as stable housing, respectful and quality healthcare, nourishing food, and supportive jobs with livable wages, in order to have healthy pregnancies and births.

ABP will relaunch next year and expects applications to reopen in the Summer of 2023 at the earliest. The relaunch of the program will serve an additional 425 pregnant people and their families. The program is open to Black or Pacific Islander pregnant people who are in their first or second trimester of pregnancy, and have a household income of less than $100,000 per year.

“For so long, Black women have been excluded from the resources needed to have safe and healthy pregnancies. This funding will provide pregnant people with economic stability during this critical phase in their lives while allowing public health institutions to test a novel and promising public health intervention,” said Dr. Zea Malawa, Director of Expecting Justice.

The University of California at San Francisco, Berkeley, and Davis are studying the health impacts of ABP.