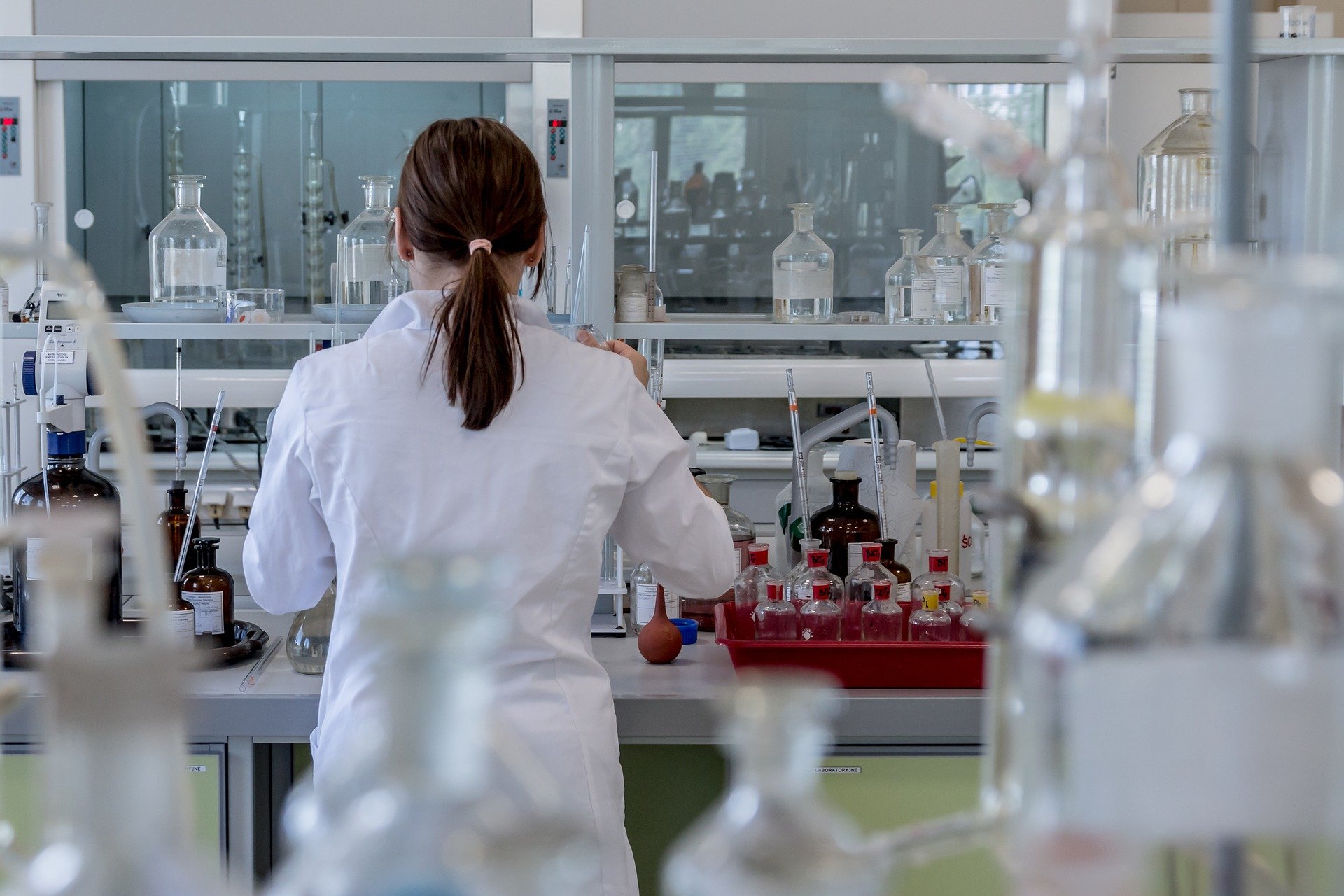 House Bill 526, a proposal filed for the upcoming session that would require standard health benefit plans in the state to cover diagnostics for HIV infection, will likely face an uphill battle.

That’s according to the bill’s sponsor Rep. Gene Wu (D- Houston), who pushed a similar measure to prevent the spread of HIV last session only to see it die in committee.

“In terms of public support from other public officials, it’s few and far between,” Wu told State of Reform regarding the bill’s prospects of passing in a Republican-majority Legislature next year. “It’s really unfortunate that it is that way but especially for Republicans, [HIV] is not seen as something that’s important to them because they view it as, ‘Well, nobody in my community has this problem so why should we care?’

When the reality is ‘No, there’s actually a lot of people in your community who are HIV positive’ and they’re just keeping very quiet about it because they know there’s not a supportive environment around them that will make them feel like they are free to share that information.”

Under the proposal, testing for HIV would become part of routine medical screening where blood is analyzed. Providers would give patients the option of either having the test performed through written consent or opting out. The proposal aims to use the higher rates of detection to better treat and prevent the spread of the virus.

We’re in a state where we have all the weapons necessary to finally end this plague. The last missing piece is intelligence. If you’re going to fight a war, you need good intelligence, you need to know where to fight the enemy. Simply stated, [much] of our transmission is still by people who are transmitting it without knowing … if you know you are positive, there’s many things you can do to mitigate the transmission and even prevent transmission completely.”

The CDC estimates some 1.2 million people in the US have HIV, of whom over 10% are unaware of their status. Close to 40% of new HIV infections are transmitted by people who are undiagnosed. The CDC says testing is the first step for these individuals in maintaining a healthy life and preventing transmission. It recommends HIV testing be done at least once as part of routine healthcare for everyone ages 13-65.

Concerns over access to HIV preventive care were raised after a Texas federal court ruling in September asserted that employers were not required to cover treatments that mitigated HIV infection and transmission.

The ACA mandates free coverage of many preventive services, including HIV screenings and preventive treatment drugs. The American Medical Association estimates that just in 2020, more than 151 million people received free preventive care because of this mandate in the ACA. If upheld, the ruling could jeopardize these types of preventive services and treatments covered under marketplace plans.

“There are challenges in implementing routine opt out HIV screening in all kinds of ambulatory or doctor visits that happen throughout our state, one of which is getting paid to be able to do the test,” said Christopher Hamilton, Chief Executive Officer of Texas Health Action. “With insurance, that opens up a wealth of access for people to be able to access health services in general, but not everything is always paid for by an insurance company.

Having a requirement that an insurance company pay for an HIV test in an opt-out setting is going to really help our state progress and move along in detecting new HIV infection and transmission within [Texas]. This is an important piece as part of an overall picture in addressing HIV transmission in our state.”

While Medicaid and most private insurers cover “medically necessary” HIV tests, opt-out screening protocols in accordance with CDC guidelines are not a requirement. Wu said the cost to insurance companies to cover the cost of testing for HIV during routine examinations where blood is analyzed would save them more in the long-term as unchecked HIV status can lead to costly AIDS care.

“Many people pass it on simply because they don’t know that they’re HIV positive,” Wu said. “Because unlike many other diseases, you would not know that you were positive until symptoms showed up, possibly even many years later. And during that time, these are transmitted to maybe different people, even family members and loved ones. So the easy solution to this is now that we have very easy and simple and cost-effective ways to detect HIV, then why not make that a normal course of blood testing?”