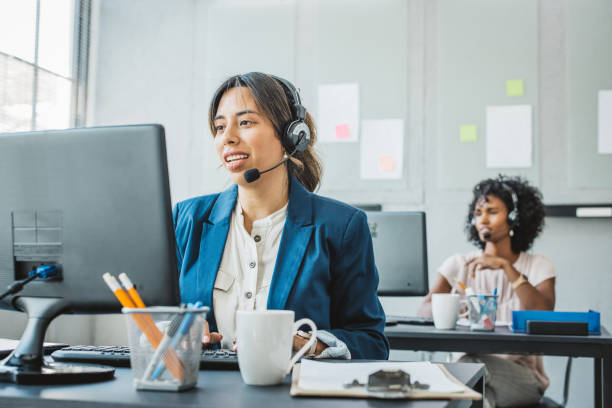 A new Washington lifeline that explicitly serves American Indian and Alaska Native callers is now available to help those in crisis.

The Native and Strong Lifeline, a new feature connected to the state’s 988 Suicide and Crisis Lifeline, went live on Nov. 10th. The Washington State Department of Health (DOH) hosted a press briefing to celebrate the initiative on Thursday.

“We know that mental illness kills,” Shah said. “And we have lost far too many lives from mental illness. We have lost far too many of our youth because they have not had the ability to reach out in times of crisis. This is the first state in the nation to have this line. Whenever we have community-wide issues and challenges, we have to have community-wide solutions. And that’s what this represents today.”

Rochelle Williams is the Tribal Operations Manager for Volunteers of America of Western Washington (VAWW), which will operate the Native and Strong Lifeline. She said there is now a new culture of healing taking root across Indian communities.

“For the first time, Native mental health is being highlighted in a big way,” Williams said. “[VAWW] is the foundation where this important and much-needed work is taking place. Historically, we as Native people have been an underserved population when it comes to many things, almost everything, but especially our own mental health.

It can feel like the first people of this land are always thought of last, if at all. Not anymore. Our needs will no longer go unnoticed. We will no longer remain invisible, not here, not now, not ever again.”

The Native and Strong Lifeline will have an all-Native staff of 15 people, including 13 crisis counselors, Williams said.

“There are 13 Native crisis counselors who are the heart of the lifeline and come from many tribal nations,” Williams said. “Most of our counselors have known hardship and struggle. They know healing and they know resilience even better.”

Ingrid Ulrey, Regional Director of District 10 for the US Department of Health and Human Services (HHS), noted that President Joe Biden identified mental health as the defining healthcare issue of our day during his State of the Union address.

“It wasn’t just words,” Ulrey said. “Behind those words, the president and this administration has increased funding for mental health 18-fold. This federal funding has enabled the build-out of 988, which knits together 200 state and local call centers nationwide, including this call center run by Volunteers of America and 2 others in Washington State.”

Ulrey noted that Washington is among just 4 states that took the initiative to leverage federal funds and levy a nominal fee on every telephone line as well as an excise tax to ensure long-term sustainable funding for 988.

“Studies have shown that after speaking with a trained crisis counselor, most people served by the lifeline are significantly more likely to feel less depressed, less suicidal, less overwhelmed, and more hopeful,” Ulrey said.