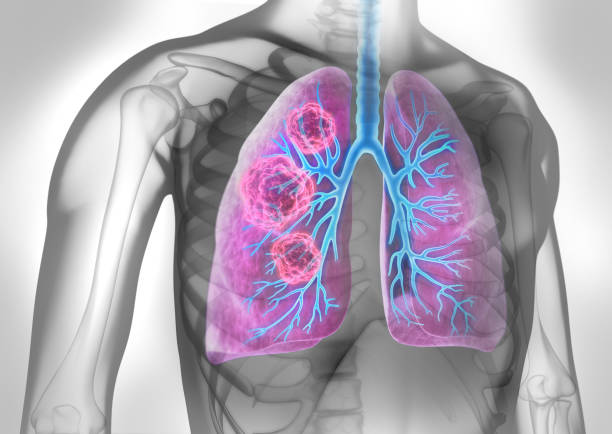 Hawaii ranks last in the nation for early-stage lung cancer diagnosis, near the bottom for screening and survival rate

Hawaii ranks last in the nation for early-stage lung cancer diagnosis—and is in the bottom tier of state rankings for lung cancer screening and survival rate—according to the American Lung Association’s 2022 State of Lung Cancer report, which was released last week.

Most lung cancer cases are diagnosed at later stages when cancer has spread to other organs, treatment options are less likely to be curative, and survival likelihood is lower. It is more likely that treatments will be effective and improve chances of survival the earlier lung cancer is diagnosed, according to the report.

Only 20% of Hawaii’s lung cancer cases were caught at an early stage in 2022, which was significantly lower than the national rate of 26%, placing the state last in the nation in that category (out of 49 states with available data).

Hawaii was also in the bottom tier of states in screening for lung cancer. Only 3% of Hawaiians at high risk for lung cancer—defined as people 50-80 years old who have smoked 1 pack of cigarettes a day for 20 years or 2 packs a day for 10 years—were screened, which was significantly lower than the national rate of 6%. The state ranked 43rd in that category.

While surgery may not be an option for every patient, those who receive it as part of their initial treatment have higher survival rates than those who do not, according to the report. Hawaii ranked 34th in the nation in surgical treatment, with 18% of its cases undergoing surgery as part of the first course of a patient’s treatment. That was significantly lower than the national rate of 21%.

“The early diagnosis rate in Hawaii falls into the bottom tier,” the report states. “The state still has a lot of work to do to make sure that more of those at high risk for lung cancer are screened.

It is alarming that Hawaii falls into the below-average tier for percent of patients receiving no treatment. Some patients do refuse treatment, but issues such as fatalism and stigma can prevent eligible patients from accessing treatment that may save or extend their lives.”