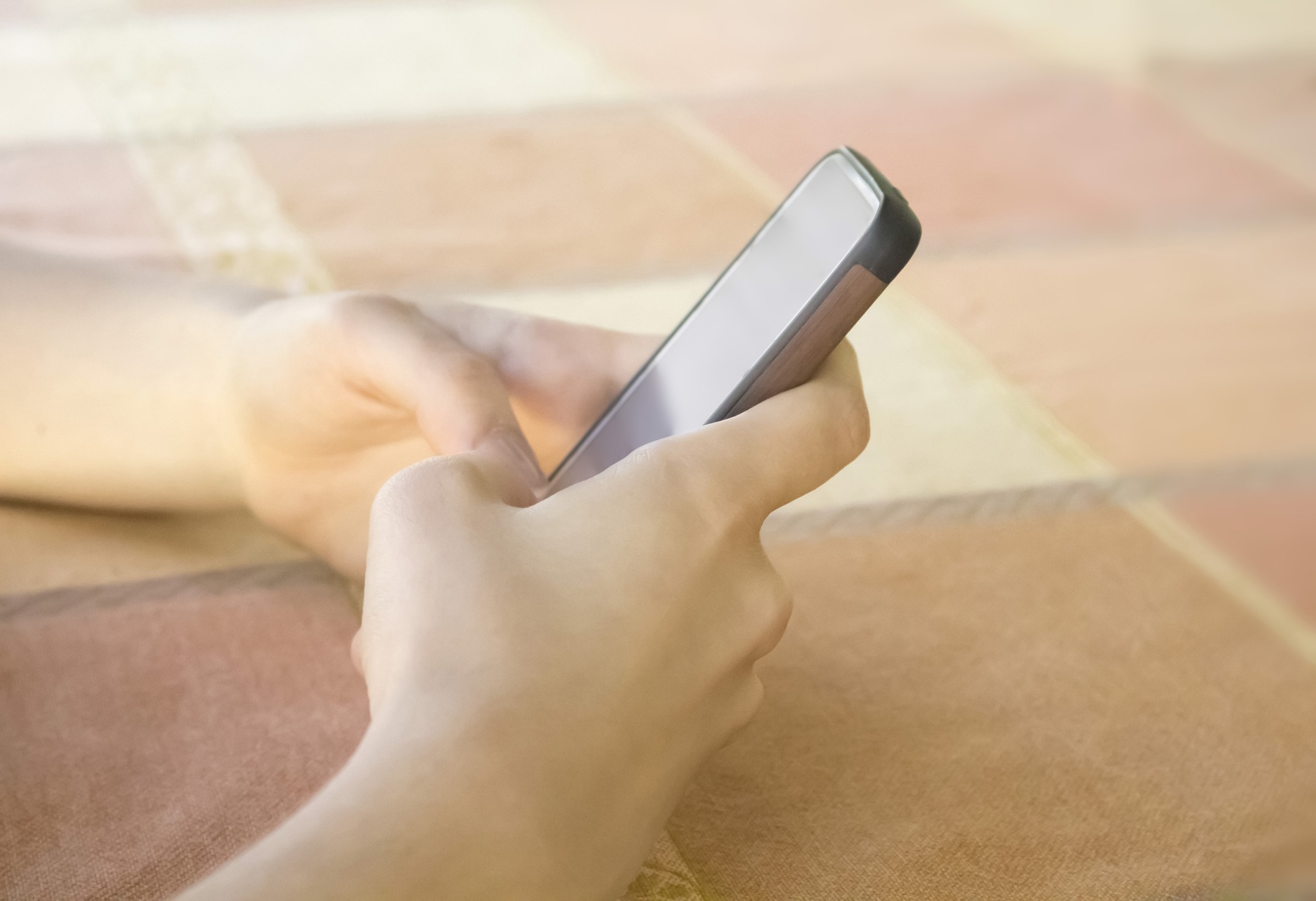 Utah Governor Spencer Cox gave an address Wednesday on the negative effects that social media has on the mental well-being of children and youth.

Speaking at a local middle school, the governor announced the creation of the Office of Families under the Division of Family Health that will be focused on addressing social media’s negative impact on teens.

Cox called on Utahns to join him in coming up with “common sense solutions” to protect the mental health of young people. One of the solutions he proposed was removing cell phones from school classrooms.

He said the state would be working with school districts to pilot “cell phone free” environments that aim to improve student outcomes and mental health. Cox said schools should minimize the distractions that proximity to handheld devices pose.

He cited research by the Mayo Clinic that found social media was, in reference to teens, “distracting them, disrupting their sleep, and exposing them to bullying, rumor spreading, unrealistic views of other people’s lives and peer pressure.”

Cox referred to a 2016 study that linked social media engagement to higher levels of anxiety and depression among teens as well as research that showed how teens using the technology for social comparison and feedback seeking was linked with depressive symptoms.

He was also critical of social media companies like Meta, which had data on the toxicity of its platforms for teens but did not disclose them to the public.

Cox will be working with legislators on developing policies that would require parental permission in the creation of accounts for minors on social media. Cox advocated for solutions that hold social media companies accountable and enable parents to be more involved in setting boundaries for their children on these platforms.