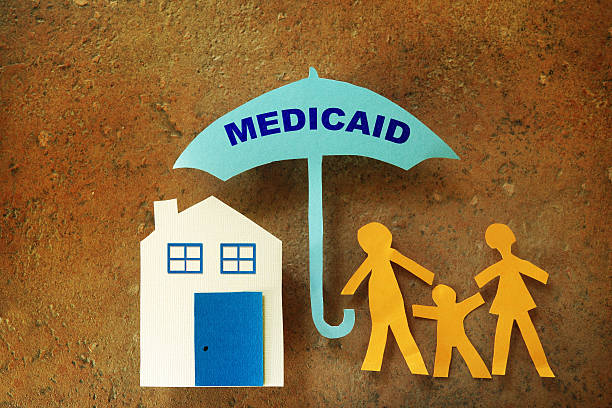 Officials at the Department of Workforce Services (DWS), which determines Medicaid and CHIP eligibility for the Utah Department of Health and Human Services, reported Friday how it has been systematically preparing for the unwinding of the Public Health Emergency (PHE).

The US Department of Health and Human Services will send out its 60-day advance notice to states on November 11th if Medicaid continuous coverage is not extended an additional 90 days from the proposed January 11th expiration date.

Throughout the PHE, DWS has been sending out recertifications for Medicaid, even with the PHE’s continuous coverage provisions still in place.

The process to recertify was already in place for SNAP and CHIP programs, according to Kevin Burt, Deputy Director of DWS, and helped the department update Medicaid eligibility information ahead of the unwinding, which will initiate redeterminations for an estimated 245,000 cases in Utah over a 12-month period.

“We’ve actually tried to make an active effort to continue to recertify them and what that does is [it] continues to extend that 12-month period that an individual can be on Medicaid correctly and actually certify them as eligible,” Burt said. “What has happened during continuous coverage is if an individual does not complete their recertification, or they turn in their certification, which resulted in ineligibility, then we have flagged those cases and forced them to continue to be eligible.

[What] we’ve done, or tried to do, is recertify, even though we’re not required to, as many [cases] as possible. And that naturally spreads out that workload regardless of when the Public Health Emergency expires. As far as backlog, I would say right now, we’re not experiencing backlog.”

Utah Medicaid Director Jennifer Strohecker told State of Reform earlier this month that DHHS was preparing to submit baseline eligibility data and a Medicaid redetermination plan to CMS 30 days before the scheduled expiration.

DHHS has also been testing its new Medicaid Management Information System, PRISM, this month. Officials say the launch of that system next spring will not have any impact on eligibility reviews.

Officials estimate some 30% of individuals currently enrolled in Medicaid in the state will become ineligible when continuous coverage ends, and DWS has been flagging those cases and working with providers to help process documentation to determine eligibility or transition them to CHIP or a state exchange plan.

“Utah has done a good job economically,” Burt said. “We’re certainly in a good spot with a 2.1% unemployment rate. Some of the unwinding of other programs have already occurred, and we’ve been successful in doing that. We’re confident we’re going to be able to get through this one as well to get people to the programs they are eligible for.”