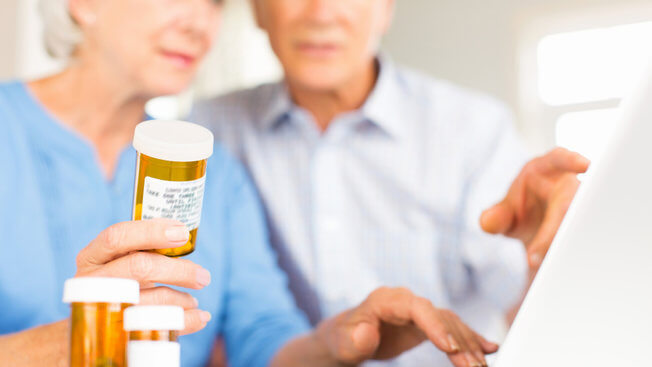 A recent study published in the Journal of American Medical Association suggests that lack of oversight in Medicare Advantage (MA) prior authorizations is delaying and/or denying access to entitled care.

Kelly Anderson, PhD, Assistant Professor at the University of Colorado Skaggs School of Pharmacy and Pharmaceutical Sciences and the lead researcher of the study, believes Colorado has many potential options for addressing these unwarranted prior authorization denials and ensuring access to timely care.

“There’s opportunities to continue to use prior authorization, but to improve how it’s implemented,” Anderson said. “[To] really try and reduce the administrative burdens associated with it, and really take a thoughtful process for which kinds of services prior authorization [is] most appropriate. [Look at] where it’s an opportunity to direct beneficiaries to lower cost or [provide] more efficient care, but not delay access to services where getting them in a very timely fashion is particularly important.”

Citing a 2018 federal investigation into MA contracts across the US, the study said 56% of 140 contractors had inappropriately denied prior authorization requests while 45% had sent insufficient denial letters to patients that were missing required information. Of the 863,000 denials that were appealed, 75% were successful which according to the researchers raised concerns that MA plans were denying services and payments that should have been approved initially.

Colorado failed to pass legislation this past session that would have automatically approved prior authorization requests for clinicians who have high rates of previous approval.

Texas passed such a solution earlier this year. Known as the “GOLD CARD Act,” the law exempts qualified providers from prior authorization requirements under MA plans. A similar bipartisan bill was introduced in the US House of Representatives in June and is being considered.

Additionally, the Improving Seniors’ Timely Access to Care Act currently moving through both chambers of Congress looks to modernize and monitor the process to improve its efficiency.

Anderson offered some potential in-state policy solutions the State and/or legislature can take next year to address the outstanding issue.

“Everything from moving to this more streamlined electronic process to restricting the amount of time to review requests to try and make appeals processes more straightforward,” she said. “But there’s a general consensus [that there are] opportunities to improve the system to make sure that patients are getting access to the care that they need.”