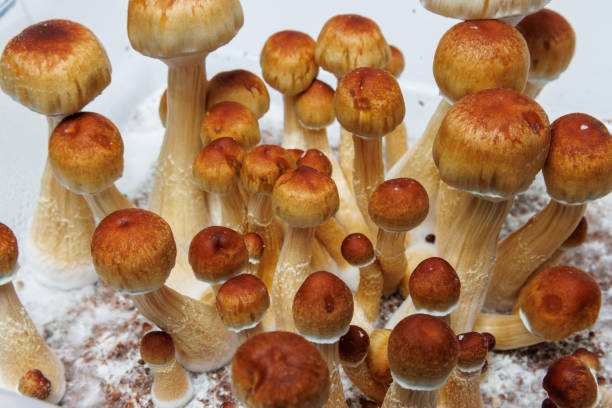 Coloradans set to vote on legalization of therapeutic psilocybin in November

Come November, voters in Colorado will decide the fate of Proposition 122, or the Natural Medicine Health Act (NMHA), a ballot measure that seeks to legalize the therapeutic uses of psilocybin and other “natural” psychedelic compounds.

If passed, the initiative would legalize certain psychedelic plants and fungi as natural medicine for personal use, possession, growth, and transport for individuals 21 years of age and older.

The compounds would include dimethyltryptamine (DMT), ibogaine, mescaline (excluding peyote), psilocybin, and psilocyn.

NMHA would also create a state program under the direction of the Department of Regulatory Agencies that would regulate licensed healing centers to administer use of psychedelics for various health and healing benefits.

Proponents for NMHA say psychedelics have been shown to help people struggling with anxiety, depression, trauma, and other challenging mental health issues.

A 2020 study published in the journal JAMA showed that psilocybin administered with supportive psychotherapy produced rapid and large reductions in depressive symptoms in patients.

However, some psilocybin proponents are opposed to the NMHA because of its language to commodify psychedelics and its utilization, making them more expensive and less accessible to the patients that need them.

Medical groups such as the Colorado Medical Society (CMS) have also expressed their opposition to the measure because the research around psychedelic therapies remains relatively new.

“There are potential harms associated with the use of psychedelics, including persistent psychosis and Hallucinogen Persisting Perception Disorder, and the risks have not yet been fully elucidated. CMS supports the advancement of medical practice via rigorous research, the development of clinical care guidelines, and ongoing practice evaluation and improvement.”

If passed by a simple majority vote, the measure would have regulations in place for the state to begin accepting psychedelic health center license applications by Sept. 30th, 2024.