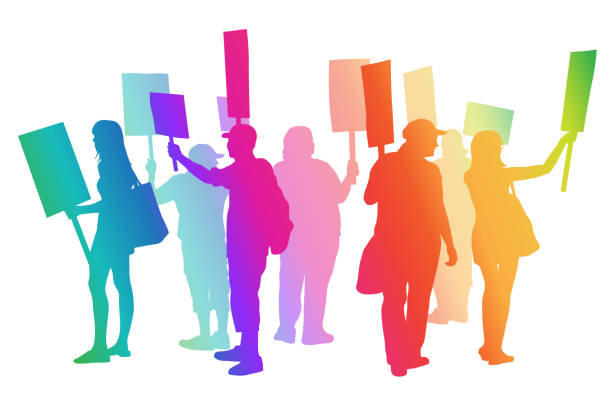 More than 7,000 employees authorize bargaining team to call a strike at OHSU

Thousands of Oregon Health & Science University (OHSU) employees could go on strike within the coming weeks.

More than 7,000 employees, including respiratory therapists and pharmacists, authorized their bargaining team to call a strike on Aug. 26th. Approximately 93% of workers represented by AFSCME Local 328 voted to authorize the strike. Jennie Olson, a member of the bargaining team, said it was a rare occurrence during a bargaining update forum on Thursday.

“I don’t think we’ve ever had a strike vote before,” Olson said. “If we did I am unaware of it. We’ve been training since January, working on what we want to bring to the table. Being across the table from OHSU has been an experience. My feelings about my employer have been difficult. When that strike vote came in, I’ve never been prouder to be part of the union and OHSU. It really means a lot, and it’s emotionally really draining.”

The bargaining team has been negotiating with OHSU regularly since March. Workers are asking for an across-the-board wage increase of 8% in the new contract’s first year, and a 7% increase in both the second and third years of the new contract. Union members currently make between $15-70 per hour.

OHSU officials said they hope to avoid a strike.

“A strike hurts everyone, employees on both sides of the picket line, and especially patients and others that OHSU serves,” OHSU said in a statement. “OHSU is prepared to continue to operate in the event of a strike, but is hopeful that parties will reach acceptable terms for a new contract.”

During Thursday’s forum, Olson said the union’s bargaining team looked at OHSU’s financial footing to see what the team could reasonably ask for.

“We always ask for more than we know we are going to get,” Olson said. “It’s a bargain. You come to the table with one thing, and they come with another. You have to come to a place in the middle. And you can’t ask for more than you [initially] asked for. That’s regressive. If we go on strike, whatever is still on the table, there’s not a guarantee we’re going to get it. We don’t know what OHSU will come to the table with. We don’t want our members to hurt. Striking, if we do it well and together, is going to be very positive for us and very painful for OHSU.”

Following the submission of the two sides’ final offers, a 30-day “cooling off” period has begun. During those 30 days, OHSU and AFSCME will likely agree to continue negotiations.

“For our purposes, it starts a 37-day clock for when we are allowed to strike,” Grami said. “That clock started yesterday. We’re at 36 days. We’re legally allowed to call one. We will be getting dates for bargaining. We will give them a 10-day notice as legally required. This team does not want to drag things out. The logistics for a strike has begun.”

Local 328 President Michael Stewart said workers will need to take care in how they treat each other should a strike commence.

“One thing we have to be cautious of is pitting people in different job categories against each other,” Stewart said. “We have to remember that this is collective action. All of us have to fight for each other. We have to make sure to stick together.”

Grami said the union will need to make decisions on picketing locations in the coming days. The bargaining team will hold forums on Sept. 14th and Sept. 28th to give bargaining updates.