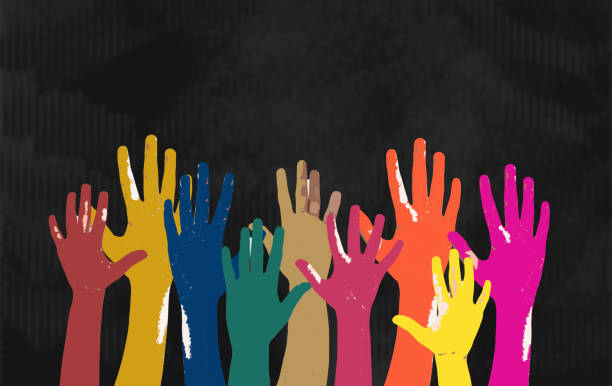 Union members who work at Oregon Health & Science University (OHSU) will have an opportunity to vote on a proposed new 3-year contract with their employer next week.

More than 7,000 OHSU workers, including respiratory therapists and pharmacists, are represented by AFSCME Local 328. Approximately 93% of workers represented by the union voted to authorize their bargaining team to call a strike on Aug. 26th.

The workers’ current contract expired in June, and bargaining team members have been negotiating terms for a new contract with OHSU regularly since March. The union sought an across-the-board wage increase of 8% in the new contract’s first year, and a 7% increase in both the second and third years of the new contract.

Union members will have an opportunity to vote on whether their bargaining team should approve the proposed agreement Oct. 3rd through Oct. 9th. Bargaining team members are recommending that workers approve the deal.

“Without the mobilization, without members being willing to strike, we would not have been able to bring what we did to the bargaining table,” bargaining team member Haley Wolford Davis said during a union bargaining update on Wednesday. “We want to continue to involve you in this process.”

If ratified, the contract will become effective the second full pay period after ratification.

“This is a huge accomplishment, and we appreciate the dedication of both bargaining teams for their time spent reaching this agreement and their support of our valued employees,” OHSU said in a statement.