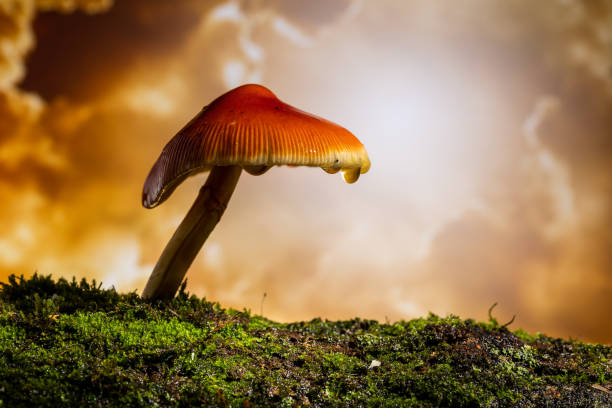 The Entheo Society of Washington will host a Micro-Dose Mushroom Sit-in event on Saturday to raise support for the legalization of psilocybin in Washington State.

“If we show people are healing from significant trauma, or substance use issues, it becomes clearer that there’s a barricade that’s blocking healing,” Russell said. “We’re not out here saying, ‘Let’s do crack.’ We’re saying that if you’re doing fungi on your own time, come out and recognize how that medicine works. It’s a day to shine a light on where plant medicine is at.”

Russell submitted Initiative Measure No. 1886, which would allow licensed Washingtonians to provide psilocybin products and services to people 21 and older, to the Washington Secretary of State earlier this year. The Entheo Society will work with ADAPT WA and other advocates to try to gather 400,000 signatures of people who support the initiative, which would be needed to place it on the 2023 general election ballot.

Russell originally planned to try and collect enough signatures to place the initiative on this year’s ballot, but decided she needed more time to raise additional funds to promote it. Fundraising will be a primary focus for the sit-in, which will run from 2 to 9 pm at Seattle’s Westlake Park. It will feature a diverse lineup of speakers, including some Native American leaders.

“We don’t see a lot of Native voices rising,” Russell said. “The Pacific Northwest has some significant populations left that haven’t been decimated. We have four Native American people speaking, and about 60 percent of our speakers are people of color. I think it’s good for the public to see the diversity of the movement.”

Sit-in speakers will include: