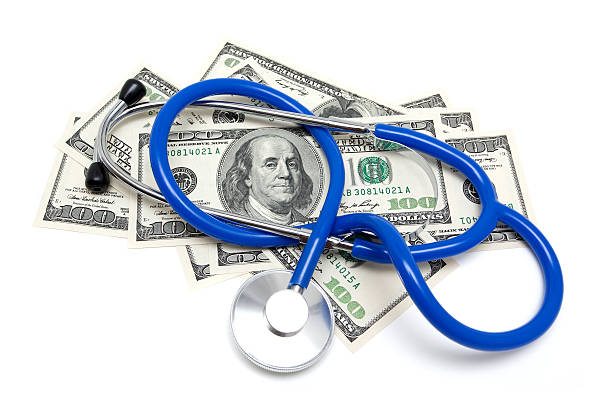 One of the panelists was Sharon Eloranta, MD, who is the Medical Director of Performance Measurement & Practice Transformation at the Washington Health Alliance. The Alliance creates reports using data from a voluntary all payer claims database.

“The problem today that all of us are here to talk about is health care costs,” Eloranta said. “Every year, we look at the proportion of the state’s [gross domestic product] that is attributable to state-funded health care spending. In 2015, it was almost $9.5 billion, which was 2.08% of the state’s GDP. But 5 years later, it was almost $14 billion and closer to 3% of the GDP. And that’s not sustainable.”

Peter Rutherford, MD, another panelist and former CEO of Confluence Health, said he has been fascinated by health care cost issues for a while.

“I think we all want to control the costs,” Rutherford said. “But 1 of the messages I’ve come to is that I don’t think health care providers can do this alone. And we need a much more broad-based approach.”

“Some services are very expensive and poorly reimbursed,” Rutherford said. “Some are relatively less expensive and very well reimbursed. And that disparity is a difficult issue.”

Different types of patients and services and how health care providers are reimbursed for providing care can lead to cross-subsidization, Rutherford said.

“… If 1 payer does not cover the costs of providing services for their beneficiaries, then other payers, employers, and insurers have to cross-subsidize,” he said. “This cross-subsidization issue is becoming huge.”

About 65% of Confluence’s budget covers staff salaries and benefits, while 20% of its costs fund medications and supplies, Rutherford said. About 15% of its costs are allocated for facilities, infrastructure, utilities, and related services.

“The last couple years have really been hard,” Rutherford said. “Our staff’s benefit and salary costs are increasing much faster than revenue. Our salaries are going up 7 to 10% a year. Some of that is market adjustment, some of that is collective bargaining agreements.”

Staff shortages have bumped staff costs up at Confluence as well, Rutherford said.

“During the first 6 months of 2022, our staff costs have gone from 65 to 69% of our budget,” he said. “And our traveler expense right now is about $6 million a month. Our supply costs are increasing. We had budgeted an 8% increase in supplies and pharmaceuticals, it’s currently running at about 10 to just over 10%.”

Another speaker on the panel, Leah Hole-Marshall, JD, is the General Counsel and Chief Strategist at Washington Health Benefit Exchange, which provides health coverage for about 2 million Washingtonians.

“Our highest focus is on the uninsured rate,” Hole-Marshall said. “Our goal is to have the lowest uninsured rate in the country and we’re [at] about double the rate of the best states in the nation, so we still have a lot of work to do here.”

The Exchange is working to mitigate health care costs by offering its Cascade Care Select plan, which is a public option plan.

“This is not the only strategy,” Hole-Marshall said. “Our primary strategy is to continue to subsidize those customers on the Exchange. That’s about $600 million a year in federal subsidies, and an additional $200 million a year came in through ARPA, which was enacted under the public health emergency. Those are going to be extended through 3 years.”

The Exchange’s public option is the first of its kind in the nation, and was introduced a couple years ago.

“It could be a fully state-run health plan where the state sets the rates and that is what providers are required, if set by law, to accept,” Hole-Marshall said. “The public option that was adopted in Washington State is a public and private partnership where the government sets some of the rules. The informal goal is a 10% reduction in premiums.”