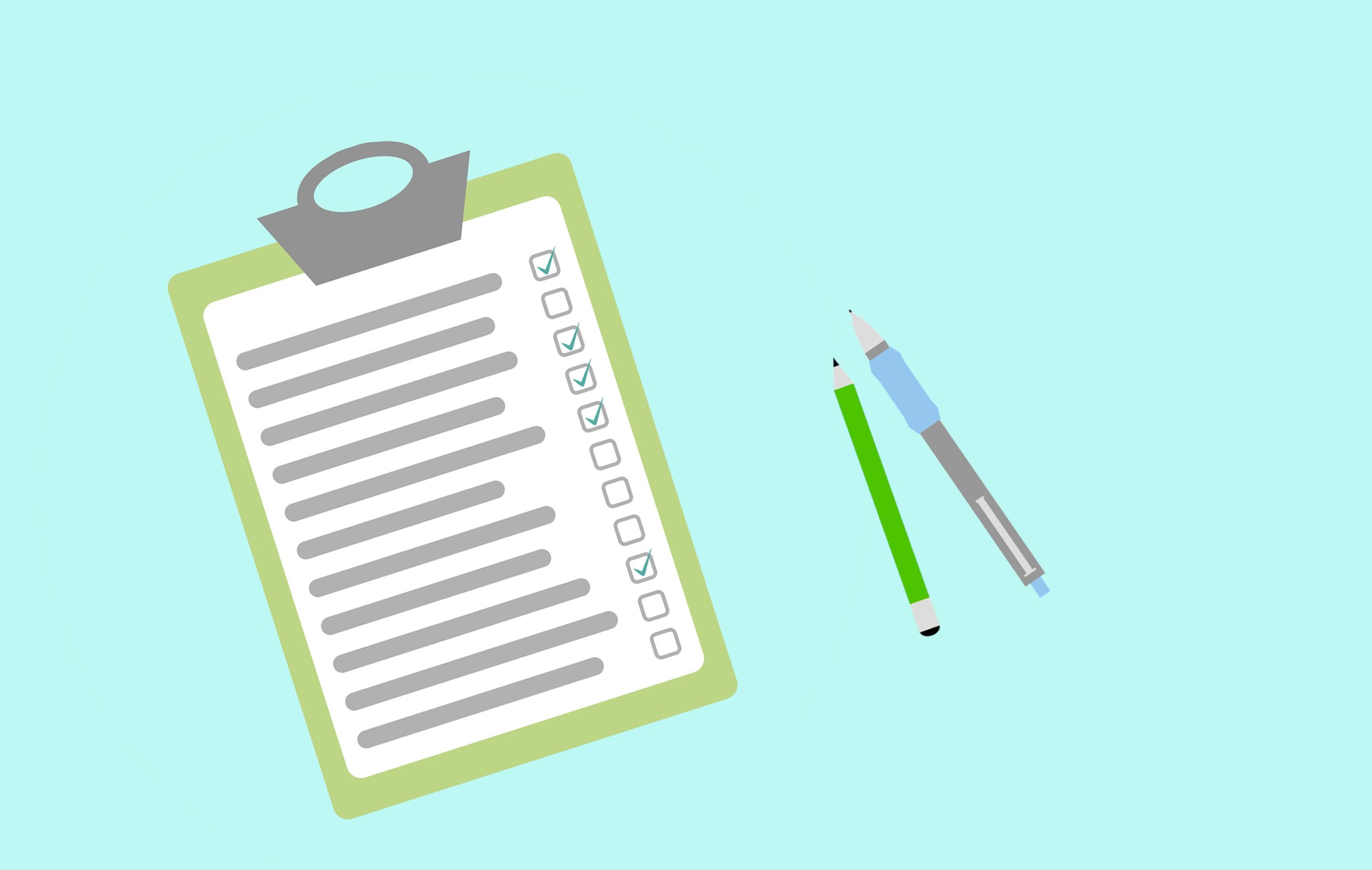 The Biden administration wants to minimize the fallout from the expiration of the COVID-19 public health emergency (PHE), whenever it occurs. At the top of the list of concerns is the insurance status of people who have been able to stay on Medicaid or the Children’s Health Insurance Program (CHIP) without having to comply with reverification rules. To minimize coverage disruptions, the Centers for Medicare and Medicaid Services (CMS) is planning to restrict how states go about reviewing who remains eligible to stay on these programs. The new rules would substantially increase both federal and state costs for Medicaid and CHIP.

Planning for the PHE’s end has gained urgency recently as it has become clearer that the COVID-19 pandemic has entered a new phase (recent comments from the president highlight the shifting consensus). It will not be possible to sustain emergency measures indefinitely when most institutions—public and private—have resumed normal operations or are preparing to do so.

Still, while an end to the PHE is approaching, it is not yet imminent because of the complexity of unwinding several policies that are tied to it. The latest PHE extension, announced by the Secretary of Health and Human Services (HHS) in July, lasts until October 15th but is not the final word. The Biden administration has committed to providing notice to the governors at least 60 days before the emergency declaration expires, which has not yet occurred. Thus, the PHE is sure to be extended beyond October 15th and most likely will not end before sometime in 2023.

Among the most consequential PHE-related policies is the provision enacted in the Families First Coronavirus Response Act that provided higher federal Medicaid funding to states on the condition that they suspend their eligibility reverification processes through the duration of the declared emergency. This stipulation has allowed many millions of beneficiaries who signed up for Medicaid since early 2020 to stay on the program without having to prove they still meet all of the eligibility criteria. As of May 2022, there were 89.0 million people enrolled in Medicaid and CHIP, up from 70.7 million in February 2020.

HHS’s Office of the Assistant Secretary for Planning and Evaluation (ASPE) recently produced an analysis of the potential coverage changes that the end of the PHE would precipitate. ASPE estimates Medicaid and CHIP enrollment could fall over a period of months by a total of 15 million people, or 17.4 percent of the current participation census. Of those who would be expected to leave the programs, 8.2 million would do so because they are now ineligible based on their incomes or other factors. Another 6.8 million would remain eligible but would fall off anyway because of the complexity of the steps required to verify continued eligibility.

CMS has provided lengthy guidance to the states about how they are expected to proceed with redeterminations of eligibility after the PHE ends. Among other things, states are advised to spread the processing of cases requiring verification evenly over a 14-month period, and to prioritize seamless transitions between Medicaid, CHIP, and subsidized coverage through the Affordable Care Act (ACA) exchanges.

A new proposed regulation from CMS also offers several consequential amendments to the usual rules for verifying Medicaid and CHIP eligibility. Among the changes outlined are:

CMS estimates that implementing these restrictions would increase Medicaid and CHIP enrollment by 3 million people in 2027, while also increasing total federal and state spending on the programs by $100 billion over a 5-year period. Net federal costs would rise by $55 billion over the same time frame.

Even with these changes, substantial shifts in coverage are to be expected over the coming months. ASPE’s analysis indicates that 8 million of the 15 million people who might lose their Medicaid or CHIP coverage when the PHE ends are likely to sign up for employer-sponsored plans or secure subsidized insurance through the ACA exchanges. Because of an expansion in the level of subsidization enacted in March 2021, many of the people moving from Medicaid to the ACA exchanges will be eligible for zero-premium insurance along with assistance to offset their cost-sharing requirements.

CMS’s post-PHE plans for Medicaid and CHIP will be controversial in many state capitals because of the costs. In effect, the federal government wants to require the states to permanently increase the size of their Medicaid and CHIP programs without offering a pathway for possible offsetting cost savings.

The COVID-19 pandemic changed many previously established norms, including how state agencies running the Medicaid and CHIP programs determine who is, and is not, eligible for enrollment. As the emergency ends, all concerned will need to find a new equilibrium that balances legitimate concerns about maintaining program integrity with the removal of burdens that serve only to discourage take-up among persons who actually qualify for assistance.