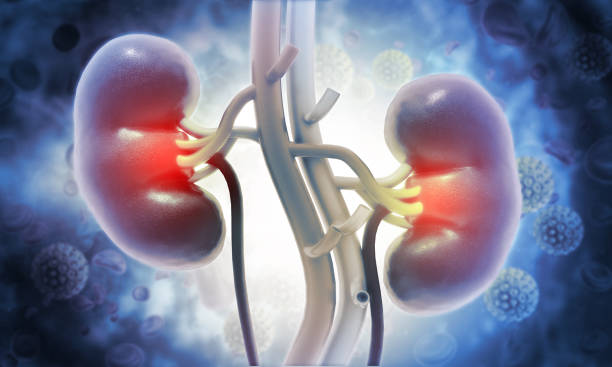 An advocate for quality kidney care requested changes to state policy that aim to improve care for Oregonians who need dialysis treatment during environmental emergency situations.

James Adkins, Director of Advocacy at Northwest Kidney Council, discussed kidney care during a Senate Interim Committee on Veterans and Emergency Preparedness meeting on Friday. He requested that lawmakers adopt a policy during the upcoming legislative session that would allow ambulances to take noncritical dialysis patients to treatment centers instead of hospitals.

“This would be a policy change at the state level,” Adkins said. “In emergency situations, being able to take someone who needs dialysis treatment in an ambulance to an outpatient dialysis care facility could really address some serious capacity and strain issues at hospitals, ERs, and hospital dialysis facilities.”

“This is something the state of Texas has already adopted after their major ice storms in 2021 where they saw this issue occur where people needed their treatment but they were sent to hospitals and it extended that time to care,” Adkins said. “A policy like this could improve patient outcomes overall.”

Adkins also asked lawmakers to ensure that dialysis perspectives are included within statewide emergency preparedness plans, and advocate for the prioritization of power restoration for dialysis centers and home dialysis patients during environmental emergency situations.

“The hospital also reached out saying our ER was overloaded,” Patterson said. “They expressed concern yesterday that this year’s flu season is projected to be more severe than usual. Ice storms happen during the winter, during the flu season in an already overcrowded [facility]. Is there a requirement now for all dialysis centers to have a generator so they can stay open?”

Adkins said he did not believe there was a requirement for dialysis centers to have a generator, but said he would do more research on the subject.

The state currently has 793 Oregonians waiting for kidney transplants, Adkins said. There are 76 different kidney care facilities, 250 licensed nephrologists, and 7,353 people living with end-stage renal disease in the state, he said.

“Missing one dialysis treatment can double the risk of serious health complications and death in the 30 following days,” Adkins said.