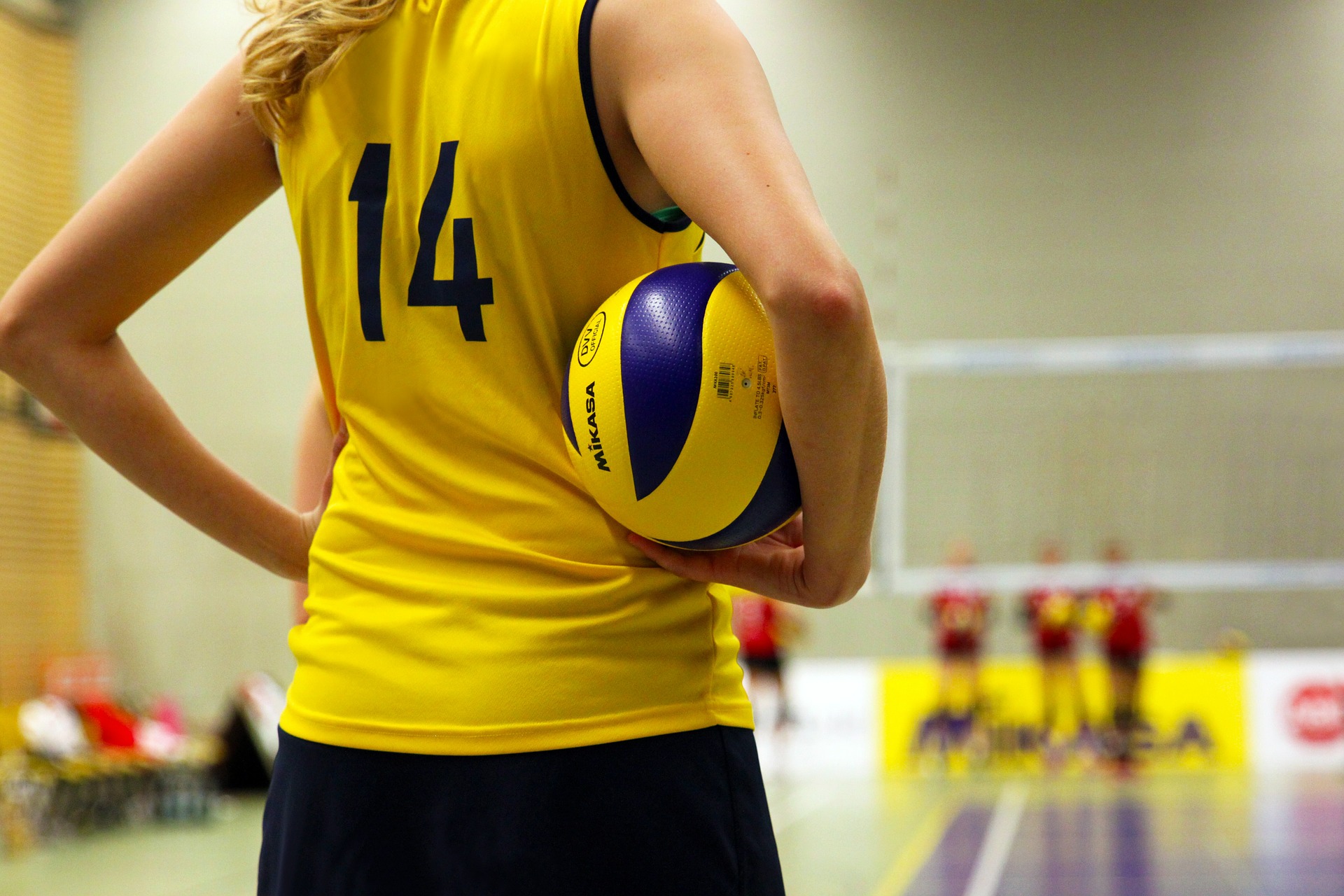 The Utah Legislature is in the process of establishing the School Activity Eligibility Commission, a delegation that will decide which transgender athletes can compete in school-sanctioned girls’ sports.

The eligibility commission process was initiated after Third District Judge Keith Kelly’s ruling last week that granted a preliminary injunction against House Bill 11, which was passed this year and would ban transgender girls from participating in high school sports.

The state-appointed commission will include a medical data statistician, a physician with expertise in gender identity-related health care, a sports physiologist, a mental health professional, a college-level athletic trainer, a representative of an athletic association, and a coach or official representing the sport in question.

Adams, in a statement after the ruling, described the commission as “a first-of-its-kind solution, a data-driven” agency that will help ensure female athletes can continue to compete in a fair environment.

“With the commission, we are aiming to protect equitable and safe competition while preserving the integrity of women’s sports,” he said. “The commission will be constituted in the coming weeks.”

According to the statute, the commission will establish a baseline range of students who can participate in a given gender-designated sport for different age groups.

While the injunction allows transgender girls in Utah to compete on a girls’ team this fall, it remains to be seen whether the commission will be equitable and appropriate in its determinations.

“We are very pleased by the Court’s decision,” said Justice Christine Durham, former Chief Justice of the Utah Supreme Court and Senior Of Counsel at Wilson Sonsini, which represents the plaintiffs in Roe v. UHSAA.

“Thus far, every court to rule on a similar ban has barred it from taking effect, due in part to the serious harms caused by excluding an entire group of students from such an important school activity. We read today’s decision as recognizing that the law is not only discriminatory but puts Utah children at needless risk of lifelong harm. We look forward to moving forward with the case and securing a permanent decision blocking the law from taking effect.”