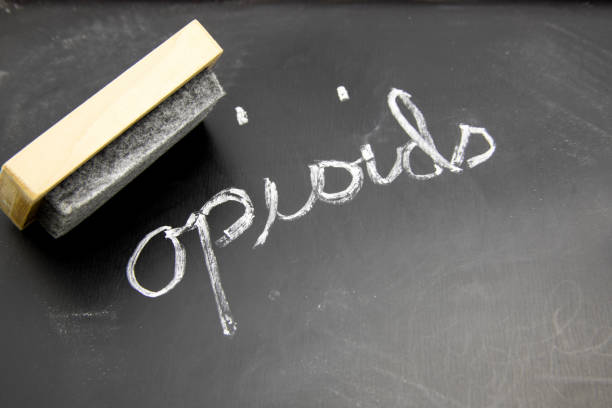 Several Oregon substance abuse treatment initiatives will receive a financial boost as the state received its first installment of funds from a historic opioid settlement.

Oregon will receive a total of more than $270 million over 18 payments as the state’s settlement share of nationwide lawsuits against pharmaceutical manufacturers AmerisourceBergen, Cardinal Health, and McKesson Corporation. Attorney General Ellen Rosenblum said the state received the first payment on July 29th, which will provide $25 million for substance abuse initiatives this year.

“These funds should have an immediate impact for Oregon families who have been advocating for more treatment and prevention programs,” Rosenblum said in a media release.

Funds will support numerous initiatives including:

The Oregon legislature created an Opioid Settlement, Prevention, Treatment and Recovery Board (PTR) through House Bill 4098. The board will help allocate funds for opioid prevention, treatment, and recovery services to cities and counties across the state.

“My goal, as I will communicate to the PTR Board, is to get these dollars out to communities as quickly and efficiently as possible,” Rosenblum said. “The opioid epidemic has been a heartbreaking crisis, and we have no time to waste. With that said, we must also use these dollars effectively and strategically. I look forward to hearing more from the board and from local governments once they have decided how to use these important funds.”

The Oregon Department of Justice has other opioid initiatives in the works as well, which include: