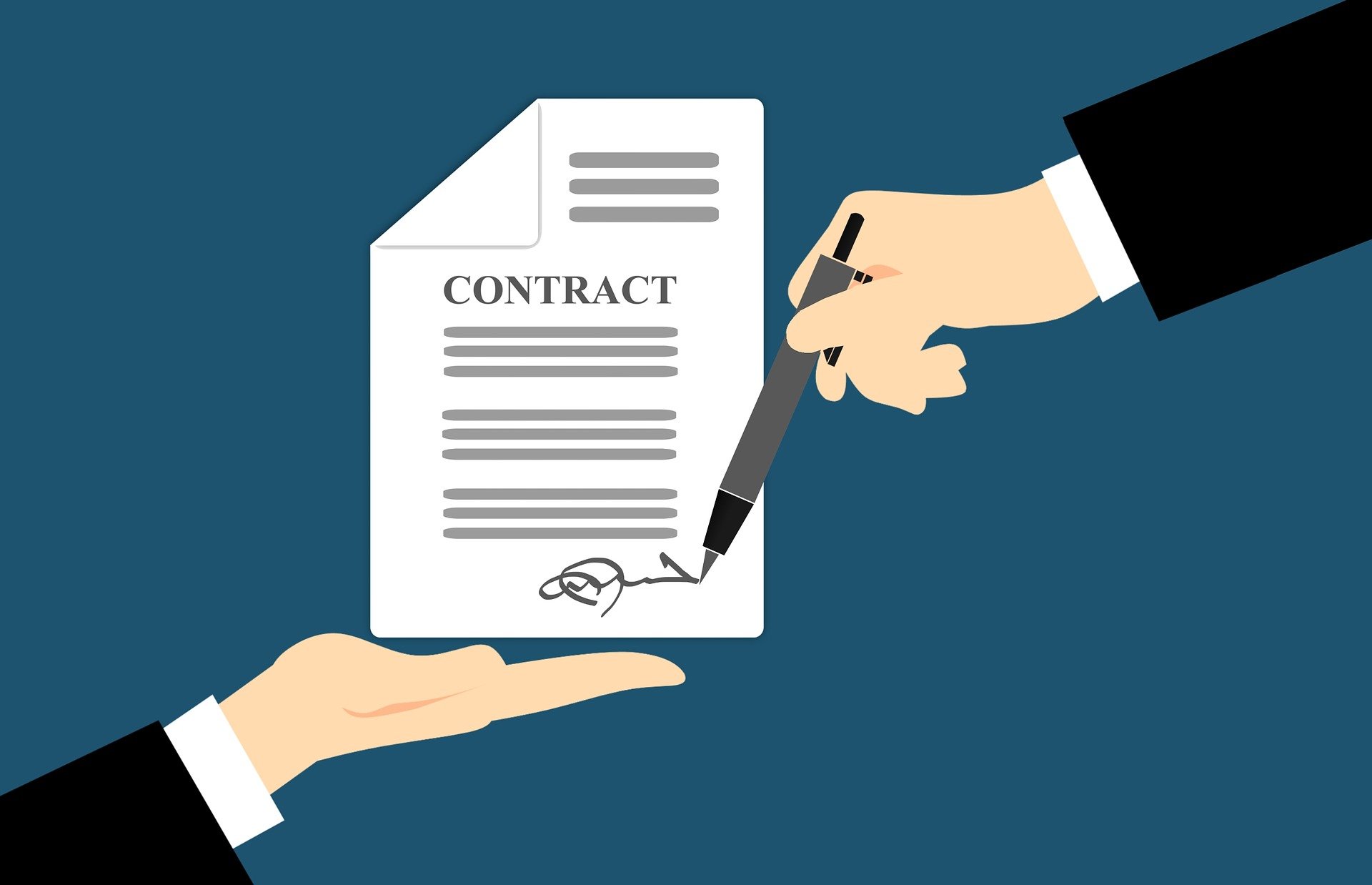 The 3 plans will provide Medi-Cal coverage across 21 counties. Molina Healthcare will remain in Riverside, San Bernardino, Sacramento, and San Diego counties, and they will be added in Los Angeles County.

In her announcement, DHCS Executive Director Michelle Baass said establishing these new contracts is a major milestone in making the achievement of CalAIM goals possible.

“All managed care plans will be working in partnership with Medi-Cal to create more transparency, accountability, equity, quality, and value, and in turn provide better health care,” Baass said. “DHCS is raising the bar for California’s managed care plans and our plan partners are rising to the challenge. It sets the stage for Medicaid transformation across the country as well as broader health system innovation within California.”

This decision has sparked controversy among stakeholders. Gary Cohen, Principal at Health Management Associates, said DHCS has been striving to reduce the number of Medi-Cal managed care plans that are in the programs as they grow the number of Medi-Cal members served by Kaiser Permanente. He added that the procurement also aimed to achieve a higher quality of care from these plans and establish more oversight over them.

“I think it’s fair to say that none of the managed care plans have been performing at a level that DHCS or people in the state of California should be satisfied with in terms of quality and access,” Cohen said. “I think that DHCS has now set out a very ambitious intention to demand more for the plans and to do more oversight, and as part of that they clearly felt that they could be more effective with a smaller number of plans.”

With many Californians having to change plans, and potentially providers, as a result of the new contracts, Cohen said there are concerns about impacts on continuity of care.

“All plans had a big incentive to make themselves look the best that they possibly could and make promises of what a great job they’re going to do, but the proof is going to be in the pudding,” he said. “They now have until January 2024 to put all that into actual practice, and the state is saying, ‘We’re going to really hold [the plans] accountable.’ I think if that happens, then the impact on beneficiaries will be very positive, but all of that remains to be seen.”

On Aug. 25th, Centene Corporation announced that they would be looking to appeal the DHCS decision. In its statement, Centene said:

“As one of the state’s longest serving and most experienced Medi-Cal partners, we are pleased to have been awarded contracts by the California Department of Health Care Services to continue serving members in nine counties across California.

However, we are disappointed to learn the state has chosen not to award us contracts in Los Angeles, Sacramento and Kern counties. Through our local health plan, Health Net of California, we have been providing quality, comprehensive and equitable healthcare to members throughout California for 25 years. We have a deep history in serving these communities and members who have come to rely on our services and care.

We strongly believe our exit in these counties will be a significant disruption in services to our members and providers. We are evaluating all options to appeal the decision and protect our members and their access to quality healthcare.”