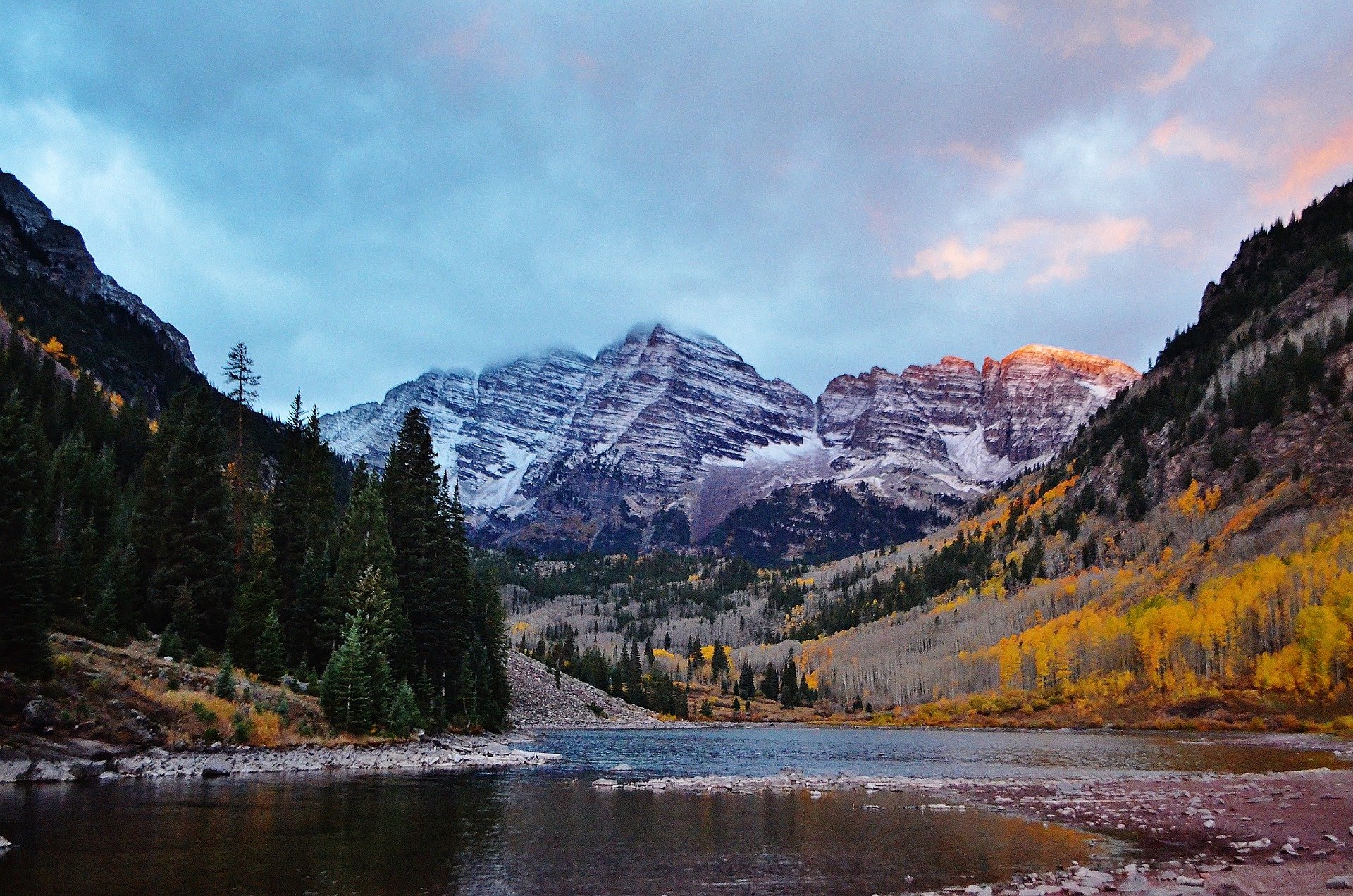 Colorado’s Medicaid membership grew by 32% in the past year, according to the state’s Department of Health Care Policy and Financing (HCPF).

During its annual stakeholder meeting on July 19th, HCPF reported that membership in Health First Colorado, the state’s Medicaid program, grew by more than 400,000 to 1.65 million Coloradans.

Last month, Colorado expanded postpartum coverage for Medicaid and Child Health Plan Plus members from 60 days to 12 months, a change that would impact an estimated 25,000 live births that are paid for by Health First Colorado each year. Colorado also passed HB 1289 in June, which expanded coverage eligibility to women and children regardless of immigration status.

“[HB 1289] provides comprehensive health insurance coverage for pregnant women and children who would be eligible for Medicaid and Children’s Health Plan Plus, if not for their immigration status,” Lieutenant Governor Dianne Primavera said during the meeting. “In addition, this bill will expand prenatal and postpartum care for all pregnant persons. This is an important step towards reaching all Coloradans with the care that they need, including individuals previously excluded due to citizenship status. I’m proud of our state partners and stakeholders who helped craft this powerful legislation.”

HCPF Executive Director Kim Bimestefer said the federal emergency support dollars over the past year were critical to managing more than 145 department projects and balancing the budget.

The department dealt with the challenges of keeping Medicaid plans affordable in the face of rising inflation, which affects provider, contractor, and workforce compensation rates. HCPF said through its work with shareholders, the state was able to keep Medicaid per member per month costs stable throughout the year.

Another critical highlight was advancing the Hospital Transformation Program (HTP), a value-based program for hospitals caring for Medicaid clients aimed at reducing disparities and improving health outcomes, equity, and affordability. HTP launched activities in October of last year and accelerated the move to value-based payments and price transparency for the state’s payer/provider network.

HCPF anticipates the advancements made in Medicaid membership, affordability, and access to services so far to continue over the next year as Colorado’s health system builds upon the progress made this year.