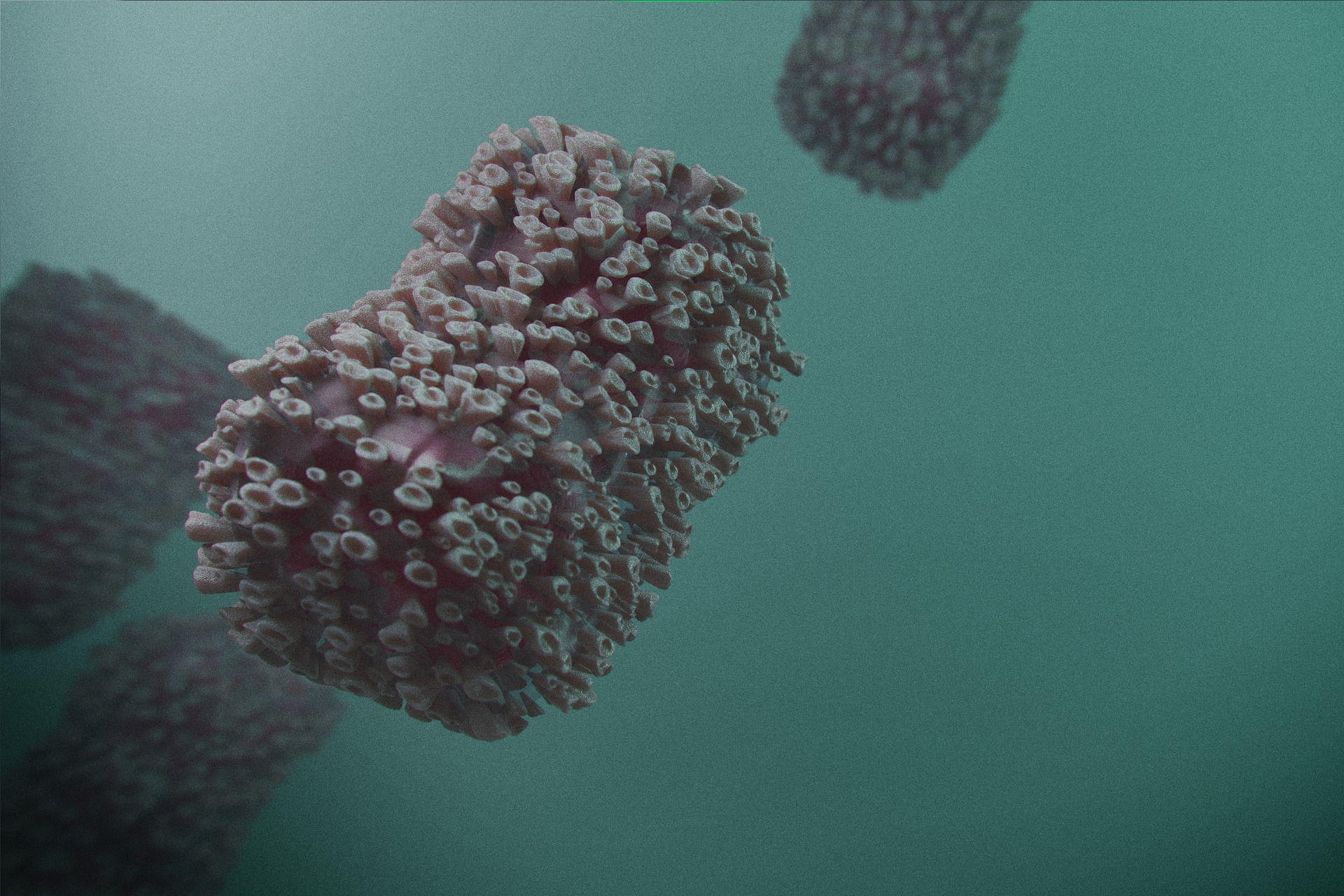 California declares state of emergency in response to monkeypox

On Monday, California became the latest state to declare a state of emergency in response to the monkeypox virus which continues to spread throughout the state.

According to data from the California Department of Public Health (CDPH), the number of confirmed and probable statewide cases was 1,310 as of Thursday, with the majority of cases being concentrated in the Los Angeles and San Francisco local health jurisdictions.

Only 3.1% of cases are currently hospitalized in the state.

CDPH also reports that white and Hispanic/Latino people make up the majority of cases in the state, making up 40.5% and 37% of cases, respectively. Males make up 98.3% of cases, and gay, lesbian, or same gender-loving individuals make up 91.1% of cases.

The state has distributed over 25,000 vaccine doses to date, and has received more than 61,000 doses. According to Newsom’s office, the state allocates vaccine doses to local health departments based on the number of cases in an area and an estimate of at-risk populations. The state announced that more allocations will be coming in the next few weeks.

This increased focus on vaccines comes after public health leaders in California formally requested more vaccine doses from the federal government in late July, estimating the need for at least 600,000 to 800,000 more doses of the JYNNEOS vaccine.

“Unlike the early days of the COVID-19 pandemic when we did not have a vaccine to mitigate the spread, in the case of monkeypox we do have an approved vaccine that should be effective,” said Dr. Mark Ghaly, California Health and Human Services Secretary. “It is critical for us to work together and across government – federal, state, and local – to mitigate the spread and protect those disproportionately impacted by the virus.”

According to Newsom’s office, the state has also expanded testing capacity to process over 1,000 tests a week, and access to the antiviral prescription drug tecovirimat (TPOXX) can now be administered at over 30 facilities in the state.

Newsom said the state would also be taking measures to protect the LGBTQ+ community, a community at higher risk of contracting the virus, including through CDPH-run listening sessions and ad campaigns on various digital media platforms to raise awareness.

“California is working urgently across all levels of government to slow the spread of monkeypox, leveraging our robust testing, contact tracing and community partnerships strengthened during the pandemic to ensure that those most at risk are our focus for vaccines, treatment and outreach,” Newsom said. “We’ll continue to work with the federal government to secure more vaccines, raise awareness about reducing risk, and stand with the LGBTQ community fighting stigmatization.”