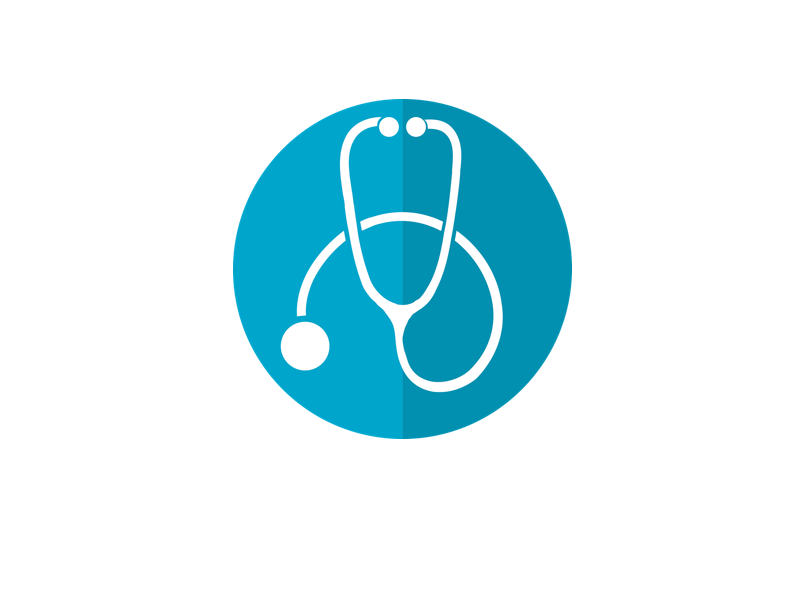 Congress and the Centers for Medicare and Medicaid Services (CMS) have struggled for three decades to establish a stable, and affordable, system of determining annual updates for physician fees. While it was hoped that a law passed in the middle of the last decade would permanently end the volatility, it appears that further interventions by Congress are now likely, and perhaps necessary.

The challenges began in 1989 when Congress replaced cost-based reimbursement for physician services, which had fueled rapid program spending growth and was widely seen as needing to be replaced, with an administratively determined fee schedule (the Medicare Physician Fee Schedule, or MPFS). Originally, annual updates to the MPFS were to be governed by a system dubbed the Volume Performance Standard. That construct was replaced in 1997 by the Sustainable Growth Rate (SGR). Under both, the concept was to tie total spending for physician services to an aggregate budget that was affordable for taxpayers and also for beneficiaries (who pay premiums tied to 25 percent of the costs). The annual update would be set after taking into account other reasons aggregate spending on physician services can increase over time, especially higher volume and greater intensity of care per patient encounter.

While the SGR formula was mathematically elegant, it also was politically untenable. Within a few years, Congress was stepping in on a regular basis to override the annual statutory update, which otherwise would have forced large cuts in the base payment rate (called the “conversion factor”). These interventions steadily widened the gap between what Medicare was paying and what the SGR formula would have provided, which made it increasingly unrealistic to ever get back on track with the original spending plan from 1997. It was only a matter of time before Congress repealed the whole thing, which it did in 2015.

But in getting rid of the SGR, Congress also was forced to decide on how to set annual updates in the future. It settled on a series of pre-determined increases that would apply irrespective of what happens to aggregate spending on physician care. To avoid large budgetary costs and keep the premium hikes paid by the beneficiaries manageable, the scheduled updates were set at notably low levels. In the original 2015 law, the annual updates were specified as 0.5 percent each year from 2016 through 2019, and then zero from 2020 through 2025. After 2025, physicians would get a fee increase each of 0.75 percent annually if they participate in the program’s value-based payment models, or 0.25 percent if they opt out of all such initiatives.

The law also allows for bonus payments of up to 5 percent of a physician’s Medicare revenue. These payments are tied to metrics which seek to reward high value rather than the provision of more services.

An additional complication has been the enforcement of budgetary objectives adopted outside of the Medicare construct. In 2010, Congress approved a statutory “pay-as-you-go,” or PAYGO, system that requires automatic spending cuts if bills are approved that would otherwise increase federal deficits. In addition, in 2011, Congress passed the Budget Control Act (BCA) which scheduled a series of automatic cuts to hit other budgetary goals. Medicare’s payments to hospitals, physicians, and private insurance plans are not exempt from these reductions, although they are capped (at 4 percent for PAYGO and 2 percent under the BCA). Consequently, under certain scenarios, the fees paid to physicians can be cut well below the levels specified in Medicare law.

Indeed, the cuts are now so significant that Congress has stepped in on several occasions to limit their effects. For instance, in December 2021 it approved a measure that provided an ad hoc bump in physician fees of 3.0 percent for 2022 (which was less than the 3.75 percent add-on that had been approved by Congress for 2021) and postponed the PAYGO sequester to 2023. Further, it eliminated the BCA’s 2 percent cut during the first quarter and lowered it to one percent for the second.

This background helps explain the opposition that is now building in the physician community to CMS’ proposed payment adjustments for 2023. Pursuant to the requirements of current law, CMS announced that there will be no inflation increase for 2023. Further, because the 3.0 percent bump up approved for 2022 was a one-time add-on and the law requires other technical adjustments, the conversion factor is set to fall in by 4.4 percent. And that’s before the application of the PAYGO cut. With inflation now running above 8 percent annually, the real reduction in per service payments will be even more significant.

Not surprisingly, the American Medical Association (AMA) and numerous other physician associations have stated their intention to petition Congress yet again for legislative relief. Given the circumstances, it seems likely some adjustments will be approved.

Another one-year fix won’t be the end of this story, however, as current law assumes very restrained annual increases in physician fees well into the future. As noted, for physicians opting out of value-based models, the nominal annual update will be just 0.25 percent starting in 2026 (if inflation is 3 percent, current law would provide a real reduction in the base payment rate of 2.75 percent for these clinicians).

Permanently undoing the real reductions implicit in these updates would dramatically increase projected Medicare spending over the long-term, which would raise other concerns. Among other things, the federal government’s budget outlook is already adverse because of rising costs for Medicare and other major benefit programs. Further, higher physician fees will drive up premiums for the program’s beneficiaries, which also is not popular with the public or in Congress.

Given the many challenges involved, the most likely path forward is the one that Congress has been on for some time: annual ad hoc adjustments to address immediate pressures without any clear plan for finding, much less implementing, a more enduring solution.