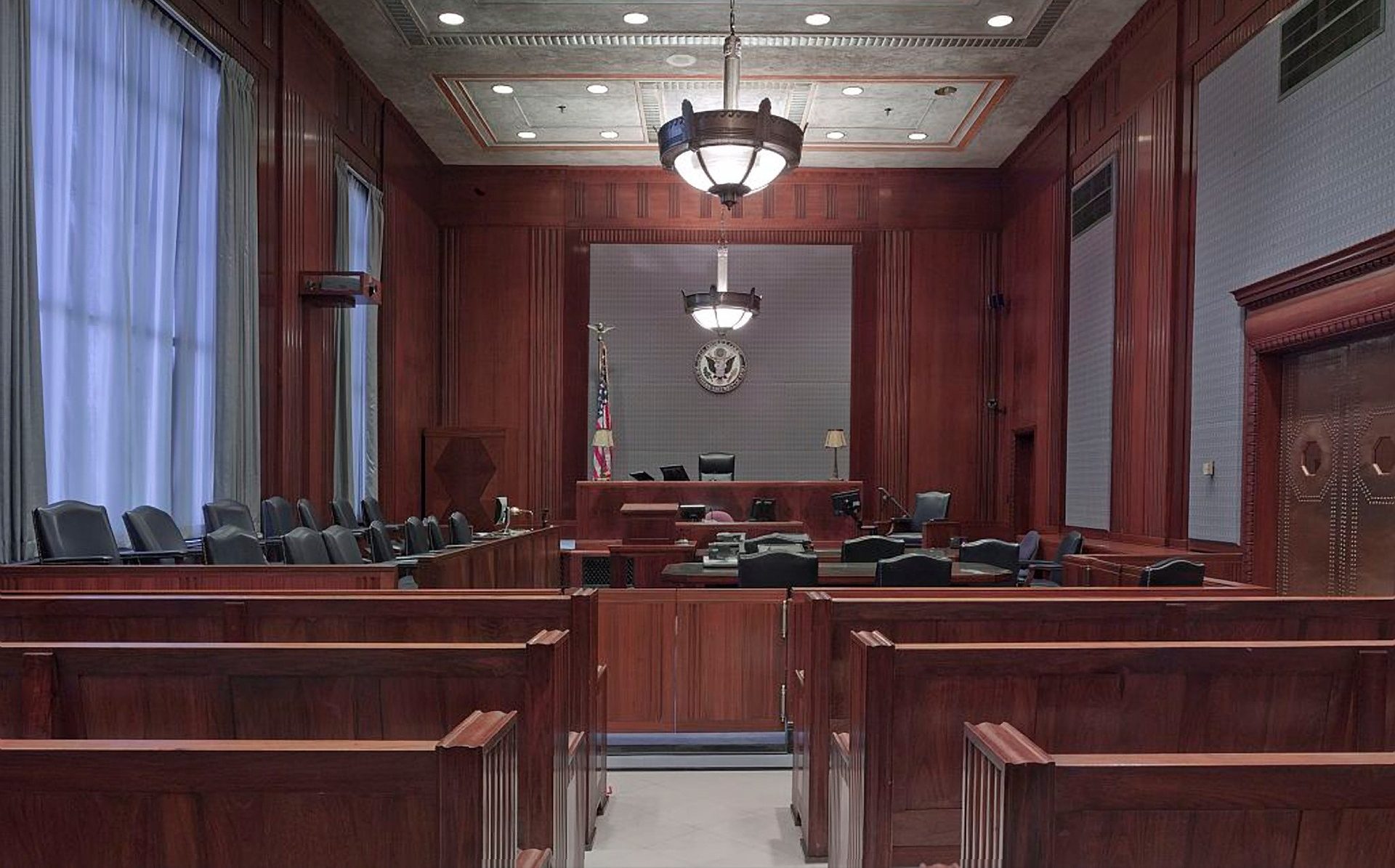 In light of the recent Dobbs v. Jackson Women’s Health Organization decision, the Michigan Department of Health and Human Services’ (MDHHS) Chief Medical Executive, Dr. Natasha Bagdasarian, raised concerns over the confusing nature for providers with the 1931 abortion ban law, and the health disparities this ruling will exacerbate.

Bagdasarian said the biggest issue in Michigan right now is the lack of clarity. Before the overturn of Roe v. Wade, Planned Parenthood of Michigan and Gov. Gretchen Whitmer filed 2 separate lawsuits to block a 1931 Michigan state law that would ban abortions, even in the case of rape and incest. The Planned Parenthood lawsuit was granted preliminary injunction and will maintain the precedent of Roe v. Wade until the Michigan trial ends, even now that it is overturned federally.

Though abortion is currently still legal and available in Michigan, this causes confusion among providers and women around the state. Bagdasarian said there are many misconceptions on what is still legal in Michigan. She said this confusion has already impacted women’s reproductive health negatively, without the 1931 law even being in effect.

“[The 1931] law casts a shadow over the medical community,” Bagdasarian said. “Just knowing that there is the potential for doctors and nurses to be criminalized for taking care of their patients I think could really hinder doctors and health care providers from offering services that are legal.”

In response to this, MDHHS has launched an outreach campaign using the Michigan Health Alert Network (MIHAN), which is a two-way alert system established by MDHHS for key public health officials, hospitals, health clinics, and other health professional organizations.

Bagdasarian said MDHHS used MIHAN to send out educational materials to health professionals across the state reinforcing that abortion is still legal in Michigan. The communication also relayed that things like emergency contraception are still legal in the state as well.

“I think that there’s a possibility for health care providers to feel scared prescribing things, feeling that someone will be looking over their shoulder,” Bagdasarian said. “Making sure we continue to emphasize [that] what is legal should be available not only to health care providers, but also to women in the State of Michigan.”

In response to Roe v. Wade’s argumentation at the Supreme Court level, MDHHS started working on efforts to expand women’s reproductive rights to ensure their needs are met in post-Roe Michigan.

In April, CMS approved an extension of Michigan’s Medicaid and CHIP coverage for 12 months postpartum, which originally covered postpartum mothers up to just 60 days after birth. This extension will improve health equity among new mothers and allow them to have their physical and behavioral health needs met.

Bagdasarian also said MDHHS is working on proposing policy that would establish Medicaid coverage for doula care for enrollees. The change in policy is contingent upon the approval of CMS. MDHHS is also working on expanding access to home-based visiting programs for new moms to allow them to better access health, housing, food security, and safety during pregnancy and postpartum.

“MDHHS works tirelessly to provide medical coverage and services to the people of Michigan to help them live their healthiest lives,” said MDHHS Director Elizabeth Hertel.