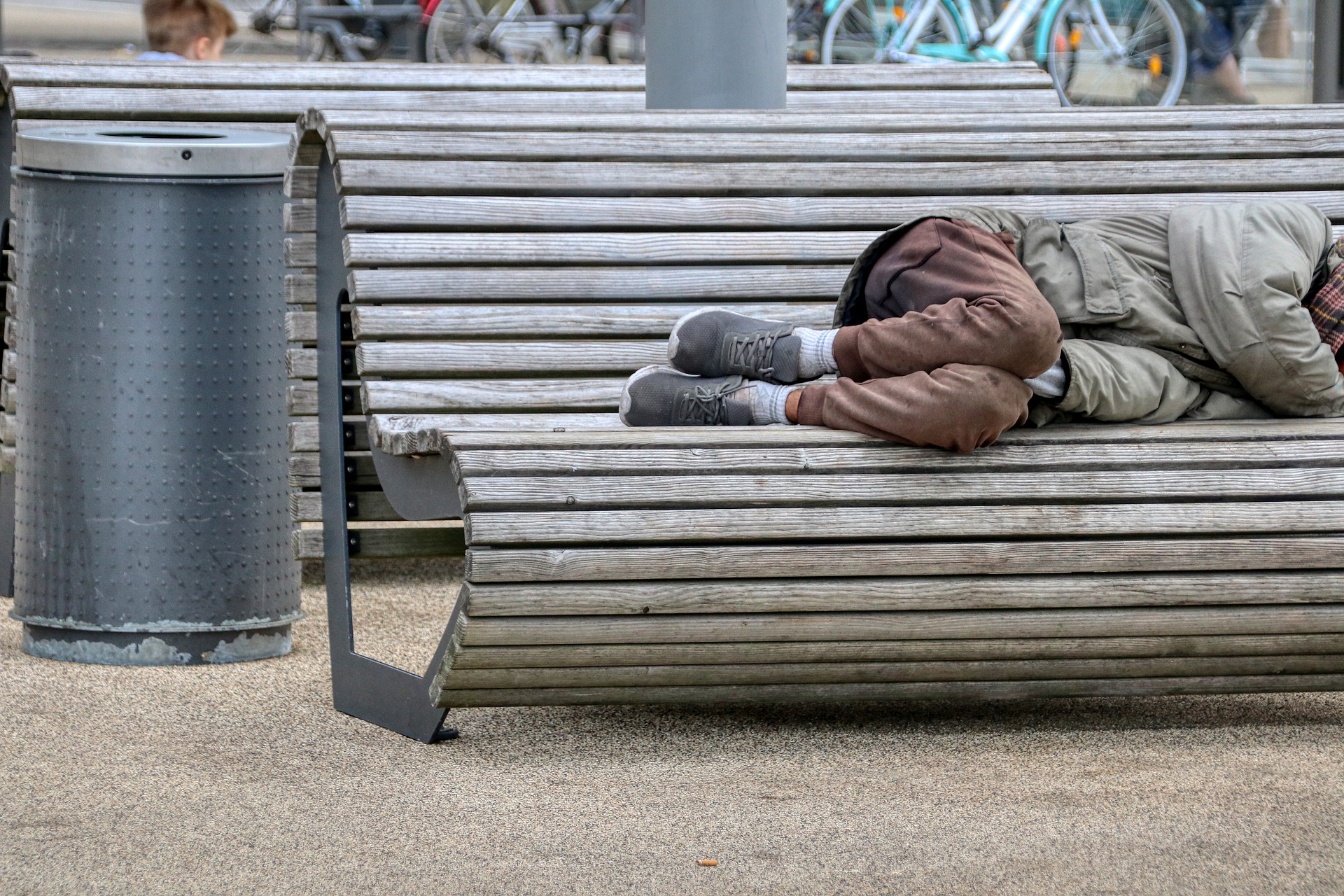 Ensuring stable housing for unhoused individuals could help improve their access to ongoing health care. According to a housing access advocate, addressing the homelessness crisis in this way would actually reduce a significant financial burden on the health care system.

Mari Castaldi, Senior Legislative Advocate at Housing California, says providing people experiencing homeless with stabilized housing will divert them from over relying on emergency rooms, which can be extremely costly to the state health care system, and make accessing ongoing care much easier for them. She said this would especially help unhoused people that have a disabling illness or condition, which can often be exacerbated by homelessness itself and a general lack of regular health care to manage these conditions.

In 2020, 42% of people experiencing homelessness reported having a disabling condition (including a physical, mental, or emotional impairment that has a long-term disabling effect, a developmental disability, HIV/AIDS, or injury/illness incurred or aggravated during military service).

Castaldi said this overrepresentation of unhoused individuals with a disabling condition is largely due to these individuals facing discrimination in employment, as well as Social Security Disability Insurance (SSDI) often being insufficient to pay for housing for individuals with disabilities who are unable to work.

“Among people with disabilities who are unable to work, many of them might get their only income from SSDI,” Castaldi said. “For people who get SSDI, that can be less than $1000 per month to cover all of their expenses, which certainly in California would make it close to impossible to pay for most of the housing that’s available in the state.

Beyond that, some people who are not able to work and should be receiving [SSDI] might get denied, especially if they’re experiencing homelessness, sometimes because there’s not a strong enough medical record demonstrating their disability because they have a lack of access to ongoing health care.”

“The very experience of homelessness, the stress, the challenging conditions of things like heat and cold and managing weather for people who are unsheltered, can also make chronic conditions or disabling conditions worse to the point that they may become more disabling,” she said.

Castaldi said this is primarily due to unhoused individuals delaying care until it becomes an emergency situation.

“It can be really hard to access any kind of health care as an unhoused person both in terms of getting competent and consistent care, but also because it’s harder to access,” she said. “Insurance [and] transportation can be unreliable. You have to get someone to watch your stuff … and that can mean people are putting off or unable to access care until a health condition becomes an emergency.”

She said this can be extremely costly for the state’s emergency room systems as well, and that providing these people with housing would ultimately cost the health care system less than allowing them to continue relying solely on emergency rooms.

“[ER care] can be less effective than ongoing care for a chronic condition, but importantly, it’s also more expensive to treat people in the ER than it would be to actually provide them housing,” she said. “Studies of housing programs for people experiencing homelessness have found that people who are given permanent supportive housing, on average, visit the emergency room less, and visit other public emergency institutions, like jails, less … Being stabilized in housing can make accessing ongoing care much more possible and allow people to manage health conditions in an ongoing way, rather than relying on the emergency system.”

Housing California has been supporting AB 2817, introduced by Asm. Eloise Gomez Reyes (D–San Bernardino) and Luz Rivas (D–San Fernando Valley) which would require the state to provide rental subsidies to help people afford the cost of housing. The bill passed in a 4-1 vote in the Senate Human Services Committee on Monday, and has been re-referred to the Senate Appropriations Committee.

Also, on Wednesday, Gov. Gavin Newsom and legislative leaders agreed to a $300 billion state budget, which includes $1.5 billion over the next two years for interim housing for unhoused individuals experiencing serious mental illness.