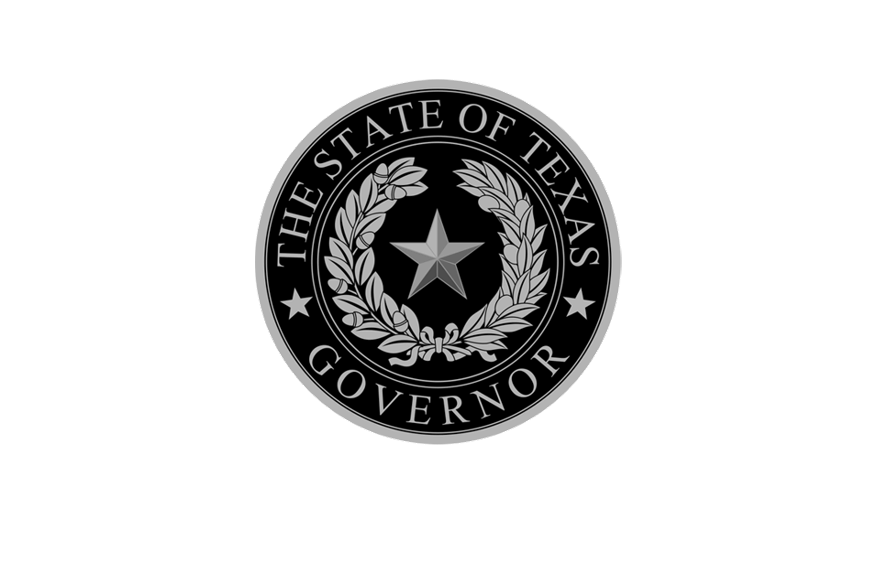 Gov. Greg Abbott remains on the defensive after a local investigative report accused him of cronyism last month.

Local TV station KXAN launched a series of investigative reports about the Texas Medical Board (TMB) and its failures to protect patients from doctors with disciplinary records. The investigation found that seven of the non-medical board members appointed by the governor were political donors to his 2014 and 2018 campaigns, donating at least $393,103 in total.

State of Reform reached out to TMB for a statement but the organization was unavailable for comment.

Responding to KXAN’s findings, Democratic gubernatorial candidate Beto O’Rourke pledged to select members based on their expertise in patient safety.

“If I’m governor, we’re going to make sure that the Texas Medical Board is comprised of people whose sole focus is in protecting the public health and protecting the public from the rare instances where we have medical providers who abuse the public trust and end up abusing their patients,” said O’Rourke during a May 13th virtual interview with KXAN.

The Texas governor race is intensifying following the May 24th mass shooting at Robb Elementary that killed 19 school children and 2 teachers. Public calls for gun reforms and health care expansion have put Abbott on the defensive.

O’Rourke confronted Abbott during a news conference a day after the attack, accusing the governor of “doing nothing” to address gun violence in the aftermath of the tragedy.

Abbott has gone on record to admit more needs to be done to address mental health issues.

After making those comments, Abbott admitted during the press conference that the 18-year-old gunman, Salvador Ramos, was never diagnosed with mental illness and did not have a criminal background.

He continued to reject the notion that stricter gun laws would have prevented the shooting.

Abbott has diverted money away from agencies in Texas that oversee mental health programs and recent reports have found that the state is one of the worst in the nation when it comes to providing access to mental health care.

In April, Abbott redirected $211 million from the Department of Health and Human Services to border security, despite a record surplus in the state budget in part from federal funding allocated by the American Rescue Plan Act for those very behavioral health services.

Since Abbott took office in 2015, there have been 13 mass shooting events and lagging efforts to expand access to mental health care in Texas.

The state ranks last in the country for overall access to mental health services, according to Mental Health America.

In response to the shooting, Abbott announced on June 1st that the Governor’s Public Safety Office (PSO) has made available an initial $5 million investment into establishing a long-term Family Resiliency Center (FRC) in Uvalde County.

“Texas continues providing all available resources to fully assist and support the Uvalde community through their heartbreak,” said Governor Abbott in a press statement.

“The Family Resiliency Center in Uvalde County will play an integral role in our mission to ensure those in mourning and healing following last week’s tragedy have easily accessible and readily available resources. Every member of the Uvalde community will have access to the critical mental health resources they need at this center as they process and heal during this difficult time.”

He also ordered the Texas School Safety Center (TxSSC) to conduct a comprehensive public school safety review in a letter.

Polls prior to the Uvalde shooting showed O’Rourke had gained some ground, trailing Abbott by only 7 points. That differential could shift in O’Rourke’s favor when the next polling numbers are released later this month.