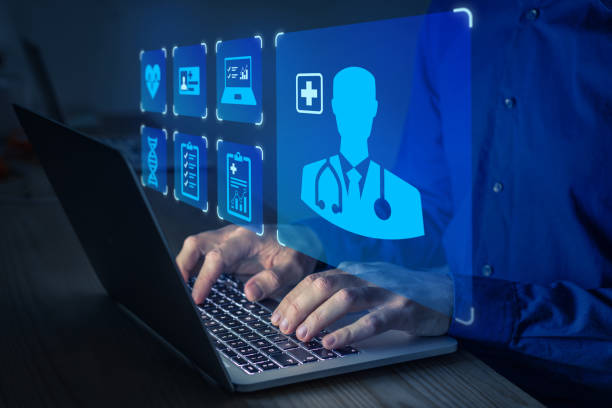 The Oregon Department of Corrections (DOC) is planning to implement a new electronic health record (EHR) system, but stakeholders have some concerns about the type of vendor software that is under consideration for the new system.

“The future EHR will allow us to interface with existing health care systems as needed,” Bugher said. “The Oregon EHR community is very diverse with about 88 different solutions serving across the continuum of care. We will know more about a timeline for implementation once the RFP process is completed. We anticipate execution of the contract this fall. Our best guess is that it will go live in spring 2023.”

Several task force members voiced concerns that the top three vendors under consideration did not include Epic as a software provider, however, as many health care facilities in Oregon use it.

“There’s no shock here that I am an Epic fan, so I will put my bias out there,” Rep. Maxine Dexter (D-Portland) said. “That said it does give me concern that it isn’t one of the final ones being considered. You have all these clinicians who have worked with multiple different platforms and understand the benefits of it. By far and away, Epic is the most functional and interoperable.”

The DOC’s RFP received 6 responses from vendors, but only 1 brought a version of Epic to the table, Bugher said.

“Which is different than saying ‘How did we evaluate Epic and how does Epic not meet our needs,’” he said. “What we’re evaluating is the product’s capacities and the vendor’s proposal. And that’s what we’re actually scoring. So there’s more that goes into it than saying Epic wouldn’t meet our needs as a software itself. It’s that combination of those two.”

Dexter said she was concerned about the interface process between the DOC and other health care facilities if Epic was not available, noting that most hospitals use Epic. She said that could lead to confusion if patients have had medical services performed at other facilities.

“It could be costly,” she said. “If you don’t understand that a person had a CAT scan last week, and now you’re doing it again, that fundamentally at a state level is going to lead to increased costs.”

“As a taxpayer, that makes me really angry,” Suchocki said. “As a clinician, it makes me desperate because I practice in a black hole when patients come from [DOC]. Think of us as community clinicians begging you in your negotiations to think through our lens as we think about continuity.

The DOC is in the late stages of contract negotiations, but Kelly Mix, Chief Procurement Officer at the Oregon Department of Administrative Services, said breaking off negotiations and starting the procurement process again could be an option.

“That means going back to square one,” Mix said. “There is no guarantee we’ll end up in a different place than we are today. It depends on the quality of proposals we get from vendors.”

Task force members are expected to revisit the issue during their July meeting.