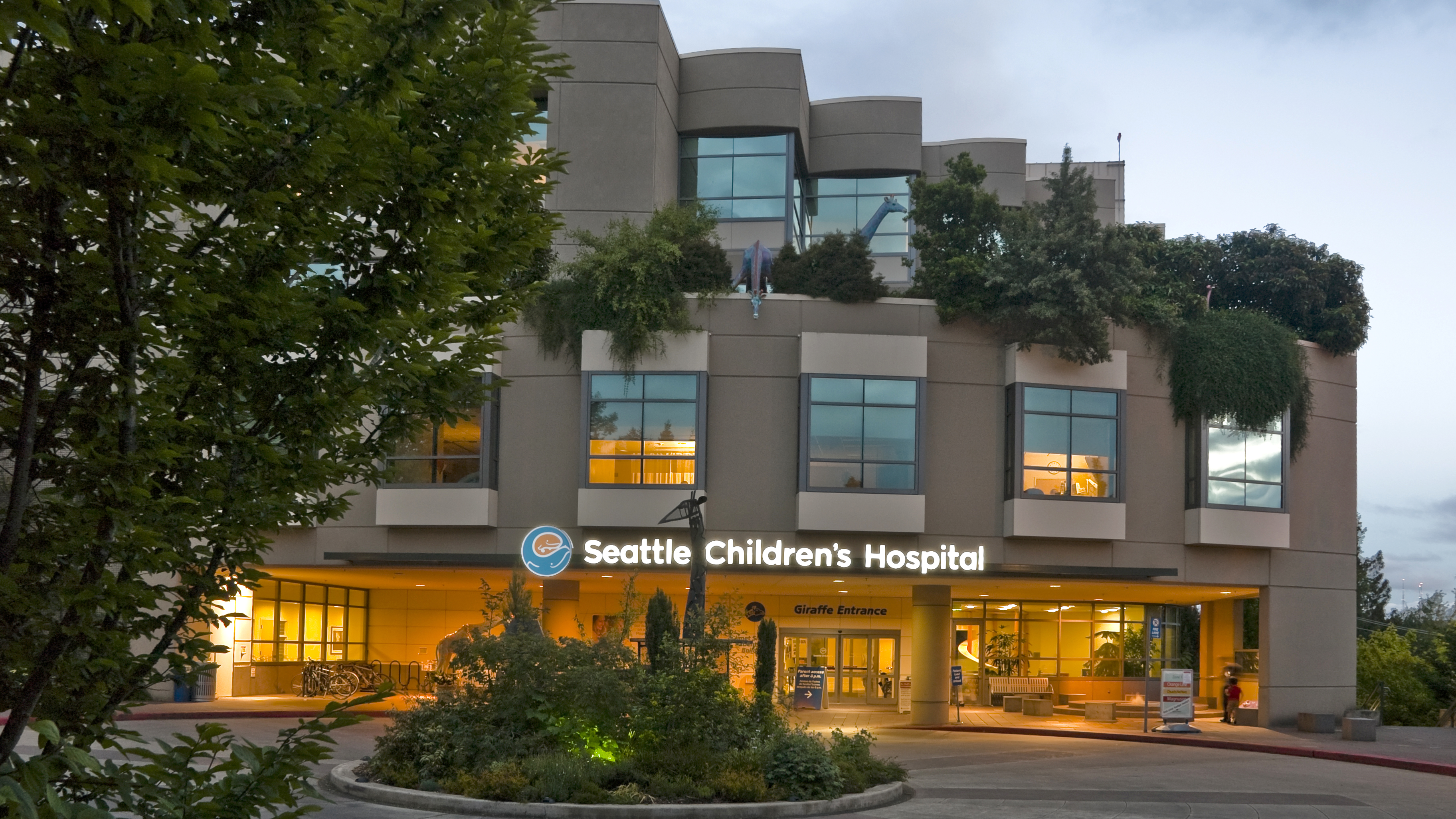 Many Alaskans flying to Seattle to receive health care services

Many Alaskans are flying to Seattle to receive health care services, which has led to some productive connections and sparked conversation about increased medical collaboration between Alaska and northwest states.

Alaska Sen. Natasha von Imhof (R-Anchorage) has worked on many health care initiatives since she took office in 2017. Throughout her political career, she has noticed a growing number of Alaskans seeking health care in Seattle.

“I’m watching how health care costs have increased dramatically for the state of Alaska in the last decade,” von Imhof said. “And because of that, some companies have chosen to pay their employees to fly down to Seattle for non-emergent conditions. Whether it’s getting an MRI, a CAT scan, or annual treatments. I can’t cite which companies those are, I just know private companies are doing that. There’s been more medical tourism being promoted by employers. I’ve heard that anecdotally. It’s just cheaper in the long run.”

Several factors have contributed to the rising costs of health care in Alaska, von Imhof said, including a lack of competition, a lack of patient volume, and the state’s 80th percentile rule. The rule requires insurers to base their payments for out-of-network claims on the amount at or above 80% of what all providers charge for a specific service in a given area of the state.

“We need to get rid of it,” von Imhof said about the rule. “It doesn’t matter if the doctor’s billing is $4,000 or $40,000, they have to pay 80%. So insurance companies are trying to negotiate with different doctors to get the price down. But when you have an oligopoly, we have a very narrow market chasing after a few dollars.”

“They show maps on the wall to start the meetings, and they show how many people [are] from Idaho, Montana, and Alaska,” von Imhof said. “There’s a lot of people at any given time that have flown to Seattle to get treated. And this is of course just kids.”

“We also conduct close to 1,000 telehealth appointments to children from Alaska each year,” Jeffries said.

“The team also provides care across the state at 14 sites,” Jeffries said. “The cardiology team sees over 2,000 patients across all of those sites annually. Seattle Children’s providers in neurology, pulmonology, nephrology, neurodevelopment, rheumatology, and adolescent medicine see patients in various sites across Alaska.”

Von Imhof’s family members receive care at Seattle Children’s. Her daughter had surgery to remove a brain tumor there in 2016, and she quickly recognized the significant amount of talent the surgeons offer there. Seattle’s establishment as a technology hub for global corporations like Facebook, Google, Microsoft, and Amazon have helped lure talent to the local health care industry as well, von Imhof said.

“It’s this big hub of medical research, innovation, creativity, and technology breaking new frontiers,” von Imhof said. “Some of the best talent in the US is flocking to Seattle to join the effort. If your case is complicated, you go to Seattle.”

“In the last few decades Seattle Children’s has become the Mayo Clinic of the west, if you will,” she said.

Jeffries said more than 400 Alaskan children are discharged from Seattle Children’s each year. Some common services they are admitted for include cancer care (22%), cardiac care (14%), neurology and neurosurgery (15%), pediatric surgery (10%), and orthopedic surgery (10%), he said.

“There are several pediatric specialists who live in Anchorage,” Jeffries said. “However, when the complexity of the care needed eclipses what is available locally these children need to travel for care.”

Von Imhof’s husband has surgeons in both Seattle and Anchorage. They communicate effectively in order to treat his illnesses, she said. And von Imhof believes more collaboration should occur between health care providers in Seattle, Alaska, and other WWAMI states (Washington, Wyoming, Alaska, Montana, and Idaho) in order to increase health care options for patients.

Jeffries said Seattle Children’s aims to care for children throughout the WWAMI states, regardless of their families’ ability to pay for services.

“Families come to Seattle Children’s because of the excellent clinical care they receive in an environment that is laser-focused on reducing health care disparities and providing culturally appropriate care,” Jeffries said.