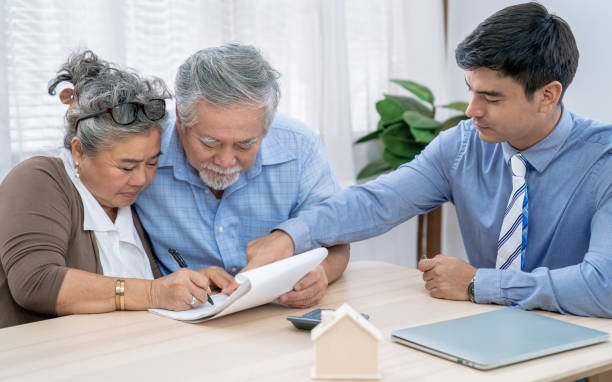 According to a new report, medical inflation may force health providers in Colorado to cut services and pass on rising costs of the Colorado Option to insured consumers.

Data released by the Common Sense Institute, a conservative think tank in Colorado, showed medical inflation has risen to 7.62% in Metro Denver, which is nearly 5 points higher than the allowable growth rate estimated by the Division of Insurance.

The rise in medical costs is likely to threaten the viability of the Colorado Option, which, starting next year, requires health insurance providers to offer gold, silver, and bronze tiers of the standardized plan at significantly lower premiums than they charged for their average plans in 2021.

Under last year’s House Bill 1232, the stakeholder engagement process was initiated last July to develop the benefits of the Colorado Option, a standardized, affordable public health insurance plan that all carriers will be required to offer. The results of that process informed the Division of Insurance’s (DOI) application for a 1332 waiver, which was submitted to CMS for approval in November.

At a time when insurers are mandated to be meeting those premium reduction targets, medical inflation, a measure of the costs of providing and receiving services within the health care industry, places further financial strains on doctors, hospitals, and health insurance carriers.

The Colorado Hospital Association (CHA) and the Colorado Association of Health Plans (CAHP) outlined those concerns in a joint letter to the Division of Insurance and explained that they believe inflation’s impact on the Colorado Option will negatively affect hospitals.

“The [CSI] report highlights another key challenge we see for hospitals and health systems faced with implementing the Colorado Option – the role of inflation and growth in expenses,” said CHA in a statement issued to State of Reform.

“The American Hospital Association also just issued a report on this as well, showing that, over the last two years, hospitals have faced significant increases in major expense categories like labor (increased nearly 20 percent), drugs (increased nearly 30 percent), and medical supplies (increased 20 percent). “The Colorado Option relies on the use of a 10-year historical average of medical cost trends, yet Coloradans and our hospitals are experiencing significantly higher cost trends. This program design flaw may result in failure of the program to meet its objectives and could put significant additional burden on Colorado hospitals, many of which are already operating at unsustainable operating margins.”

Democrats in the state legislature have pointed to hospital profitability in drafting legislation aimed at lowering costs and driving down health insurance premiums. The Department of Health Care Policy and Financing (HCPF) released a report in 2021 claiming that Colorado hospitals were the most profitable in the country, but CHA has argued that since the data was from 2018, it no longer reflects the current situation. 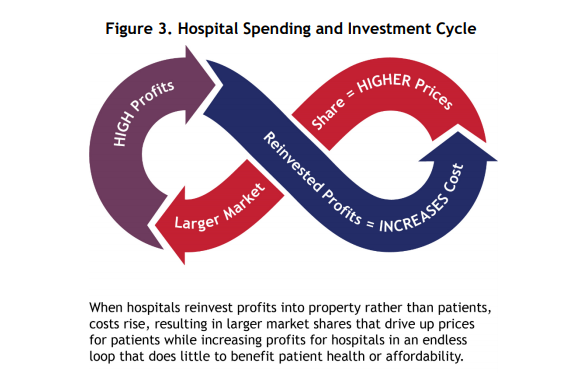 Department of Regulatory Agencies (DORA) officials maintain that the Colorado Option Standardized Plan is designed to incentivize high valued outcome-driven care, remove barriers to care for communities of color, and require provider networks to be culturally responsive and representative of the community it serves.

DORA told State of Reform that, in compliance with HB 1232’s requirement for the standardized plan to adjust to medical inflation, it’s planning to adjust premium targets based off of its calculations of medical inflation—which differ from the data in CSI’s report.

“The law requires DOI adjust premium targets for the Colorado Option for national medical inflation, which the law defines as the ten year average of the medical care component of the Consumer Price Index (CPI-U),” ,” said DORA in an official statement to State of Reform.

“Earlier this year, DOI published a bulletin in order to ensure that our calculations of national medical inflation were transparent.  At the time of the publication of the bulletin, the most recent data available was for a period from March 2012 to February of 2022.  The ten year average of the medical care component of the CPI-U over this time period was 2.7%, much lower than the 7.2% highlighted in the Common Sense Institute report. However, if that data in the future shows inflation is at 7.2%, then we will use 7.2%.”