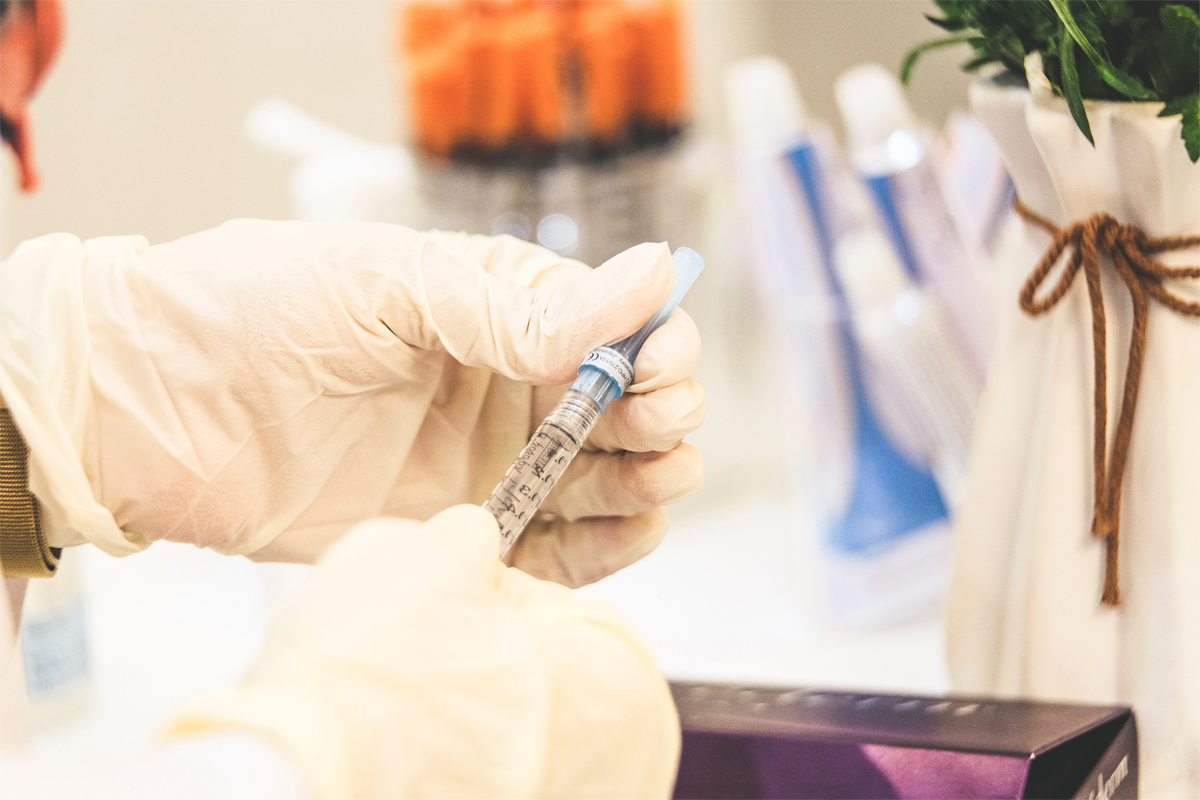 Despite staunch opposition, Sen. Richard Pan (D – Sacramento)’s bill to allow minors aged 12-17 to consent to receive the COVID-19 vaccine without permission from their parents continues to advance in the California Legislature.

The legislation, Senate Bill 866, was introduced in February as part of a bill package intended to promote COVID vaccination in the state. The initiative is shepherded by the state’s Vaccine Work Group, led by Pan and several other Democratic lawmakers.

Three of the eight bills in the package have died in the last few months. SB 871, which would have mandated COVID vaccinations for all students and omitted the “personal belief exemption,” was scrapped after Pan concluded that ensuring access to vaccines is currently more important than mandating them.

Pan’s SB 1464 aimed to ensure that law enforcement officers enforce public health guidance issued by public health officers. Pan withdrew the bill in April, saying: “I and many of my legislative colleagues will not give up in helping you protect the health of our communities and state. I ask Californians to respect and honor our front-line public health leaders and workers.”

AB 1993, sponsored by Asm. Buffy Wicks (D – Berkeley), would have required California businesses to mandate COVID vaccinations for all their employees. In a statement accompanying her withdrawal of the bill, Wicks said lower COVID case rates provide an opportunity for advocates to work more collaboratively with employers on achieving the provisions of the bill.

SB 866 narrowly passed the Assembly Judiciary Committee 6-4 last week and will soon receive a third reading on the Assembly Floor. Supporters say the bill is necessary to promote public health and empower teenagers to make their own decisions about their health.

“If your parents either refuse to allow you, because they’re against vaccines, or they’re neglecting you medically, what we’re telling those teenagers is: ‘Tough luck. You can’t protect your health. You have to wait until you’re 18 years old. Then you can do it,’” Wiener said to the committee.

“And that’s what this bill really addresses—saying to those teenagers, ‘If you want to protect your health with a vaccine that has been deemed safe and effective by the FDA, and that has been recommended for you, for your age group, by the CDC, you can go ahead and get it …’”

Opponents argue that minors aren’t equipped to make appropriate medical decisions for themselves. They say the bill opens the door for minors to be coerced into receiving the vaccine. They also argue that minors with disabilities like cognitive impairment aren’t fit to make their own decisions about the vaccine, and that some minors who have received the vaccine have experienced adverse reactions.

“This is not about vaccinations,” said Asm. Laurie Davies (R – San Clemente) on the Assembly floor prior to the chamber’s vote. “This is about parental rights. It’s time we stop letting the government decide what is right for our children and what is not.”

A student who testified in opposition cited cases of discrimination and exclusion in school, saying some students are prevented from attending their graduation because they aren’t vaccinated. He also said he’s missing out on the college experience by being forced to stay home from school due to vaccination requirements for in-person learning.

During the Judiciary Committee hearing last week, opponents of the bill flooded the testimony call line, preventing some supportive testimonials from being heard during their allotted time.

SB 866 faces its final hurdle on the Assembly floor, where—although consisting of a majority of pro-vaccine Democrats—the controversial bill’s fate remains uncertain as vehement opposition is sure to continue.