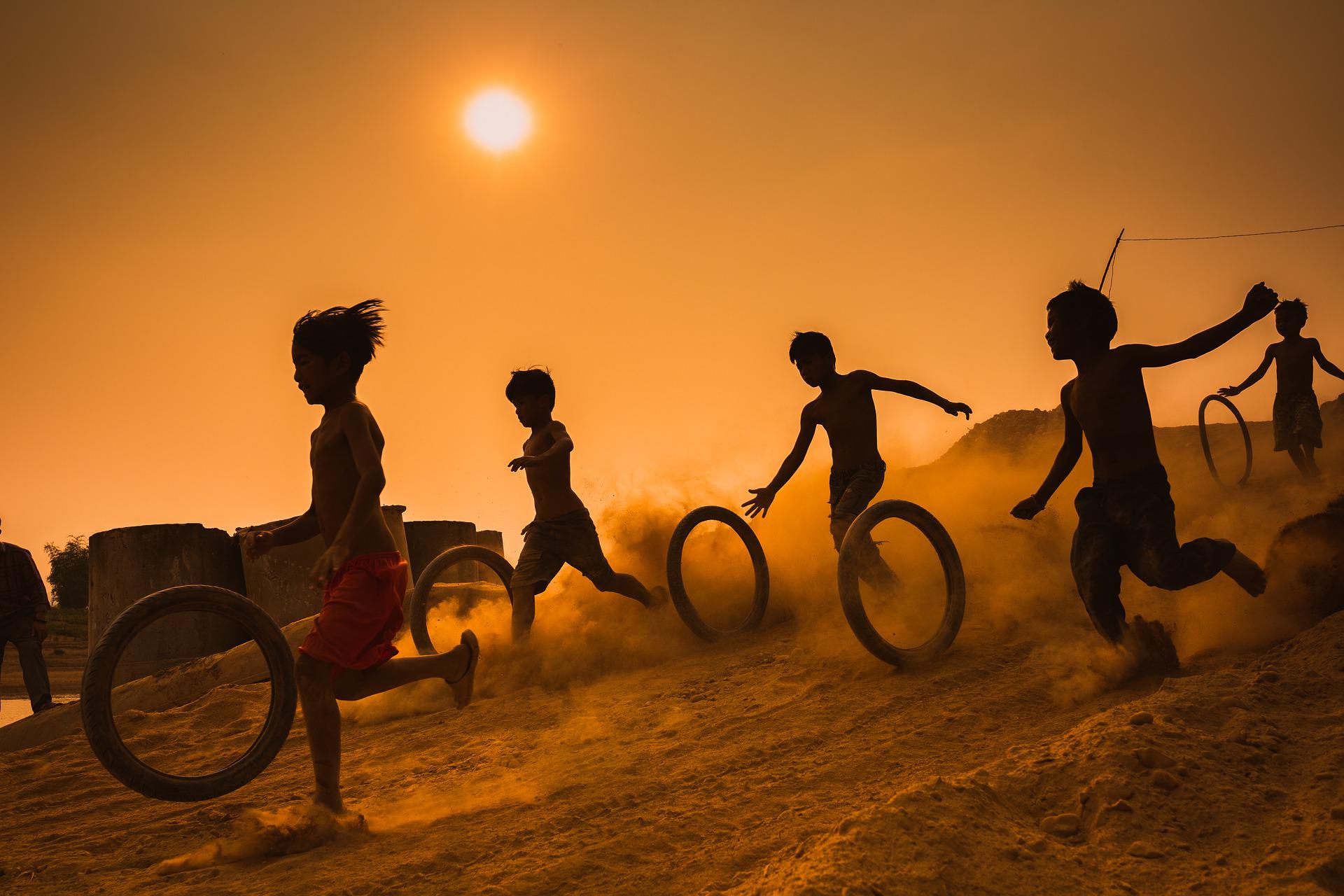 A new report issued by the New England Journal of Medicine on Wednesday says extreme heat waves, like the one Texas is currently experiencing, are putting children’s health at risk.

The news comes as heat advisories remain in effect and temperatures have consistently hit triple-digits throughout most of the state this week.

The study linked the air pollution from fossil fuel emissions as the driver of climate change and rising temperatures, which pose a wide range of risks to pregnant women, infants, children, and vulnerable populations.

“Exposure to heat waves during in utero development is associated with increased risks of preterm birth and low birth weight; hyperthermia and death among infants; and heat stress, kidney disease, and other illnesses among children,” read the NEJM study.

“In the United States, heat-related illness is a leading and increasing cause of death and illness among student athletes. Studies suggest that heat associated with climate change has adverse effects on the mental health of children and adolescents, including increased mental health–related emergency department visits; such extreme heat also affects children’s ability to learn.”

A heat wave is defined as 2 or more consecutive days of “unusually hot” weather. Austin reported its 9th consecutive day of triple-digit temperatures on Tuesday, before they dipped below 100 degrees Fahrenheit on Wednesday.

According to the Electric Reliability Council of Texas (ERCOT), the state power grid operator, Texas set a record for power demand on Sunday when demand reached 74,917 megawatts.

With extreme temperatures expected to continue into next week, the situation is a Catch-22 for a state whose economy and power plants are so dependent on fossil fuels to run.

The record power demand is prompting concerns over the grid’s integrity and the potential public health risks to the 26 million people who rely on the grid.

According to Texas Children’s Hospital, younger children are especially vulnerable to heat-related illnesses and deaths with the US witnessing an average of 38 weather-related deaths among children each year, 90% of whom are 3 years or younger.

From 1998 to 2020, Texas had the most vehicle related pediatric heatstroke deaths in the country with 132. In 2020, 24 children died from heat-related deaths. During the last heat wave season, the Texas Department of Public Safety (DPS) urged the public to take extra safety precautions to avoid some common heat-related dangers, especially for vulnerable populations like children and the elderly.

“We are urging Texans to take every measure possible to have a safe season. Heat-related injuries and deaths are often preventable, and we all need to be vigilant in protecting ourselves and others.”