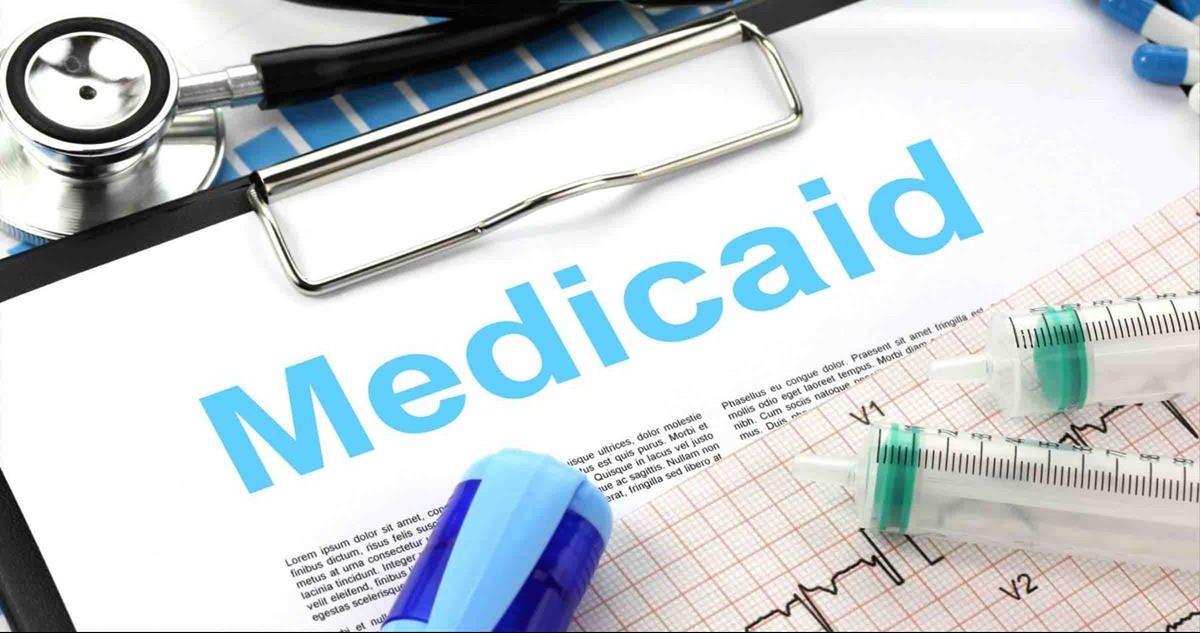 With the recent transition to a new Medicaid director and new combined Department of Health and Human Services (DHHS) set to operationalize this July, Utah’s Medicaid program will be focusing on integrating behavioral and physical health care within Medicaid accountable care organizations (ACOs). However, they first have to worry about how the end of the public health emergency (PHE)—which is predicted to occur this year—will affect Medicaid enrollments.

At our 2022 Utah State of Reform Health Policy Conference, three Utah Medicaid experts convened to talk about the future of Utah’s Medicaid program and the unwinding of the PHE.

Strohecker became Utah’s Medicaid director two months ago. She originally worked in retail pharmacy. She said her interest in providing patient-centered care and incorporating the social determinants of health into care led her to managed care as the Senior Director of Pharmacy at Molina Healthcare. She then joined DOH as Director of Pharmacy before being named Medicaid Director.

She said her biggest concern for the near future is the unwinding of the PHE and upcoming redeterminations. Medicaid membership in the state went from 300,000 before the pandemic to 458,000 now due to PHE federal rules requiring Medicaid plans to temporarily halt redeterminations. This increase represents the third highest Medicaid growth in the nation, Strohecker said.

Because of this growth, Strohecker highlighted a partnership between DOH and the Department of Workforce Services (DWS), which has been reviewing member eligibility in preparation for redeterminations. DWS is specifically targeting members who might lose coverage after the PHE to alert them and provide resources on their next steps to retain or find coverage.

“Through this process, they’ve been able to identify and flag individuals who may be of greater likelihood to transition to a different Medicaid plan or to the exchange,” Strohecker said. “We’ve developed a communication strategy to be transparent in the work that we’re doing so that our members are very aware of what this unwinding will look like.”

From the ACO perspective, Hales discussed the importance of maintaining current information on Medicaid enrollees. When U of U sees that a member is no longer eligible after review, they attempt to reach out to that member and are unsuccessful without current information. This leads to members learning about their disenrollment as they are accessing care. Hales said up to 25% of members do not have current contact information.

“We’re trying to get the word out to the different hospitals and providers that when [they] have someone come in who is currently enrolled in Medicaid, make sure that they update their information with DWS,” Hales said.

When DHHS becomes effective on July 1st, Strohecker said she will become the Director of the Division of Integrated Health Care, which will incorporate Medicaid coverage and will replace the role of Medicaid Director. She said this new division symbolizes the new agency’s commitment to integrating care at the financial and delivery level.

Hales said there is still a lot more learning to be done about how this integrated benefit might work in Utah and how it could strengthen access and health outcomes.

“How can we take what we learned from this integrated benefit and help the physical and behavioral health systems communicate with each other, better coordinate care, and provide incentives between those two types of contracts?” Hales said as examples of these lingering questions. 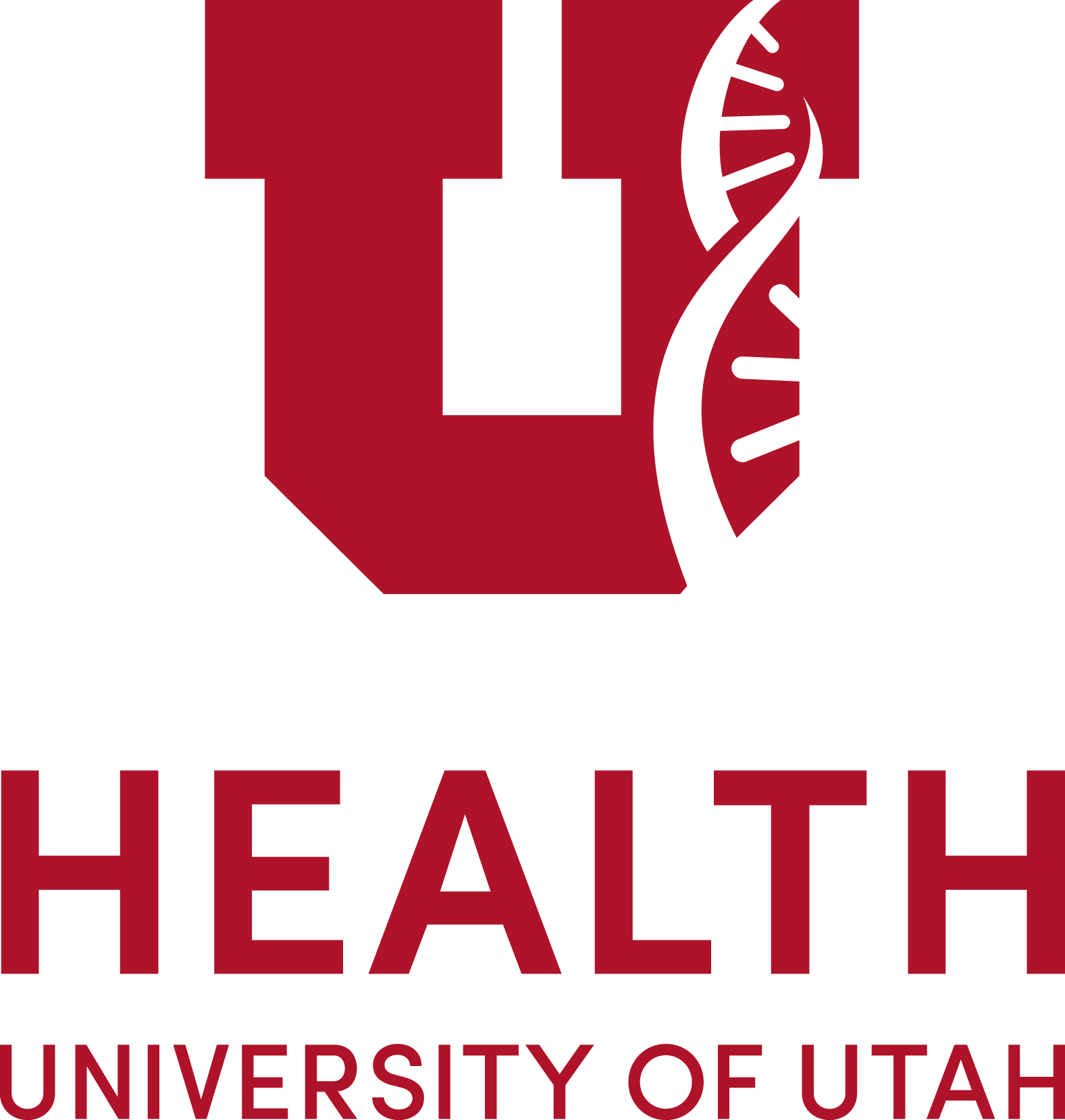