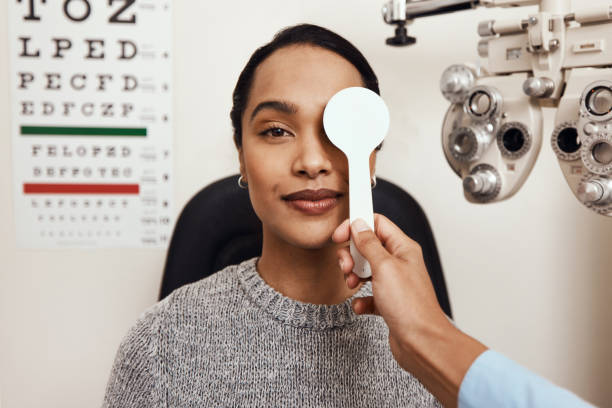 Survey results could prompt changes to vision coverage for some Washingtonians

Results from a new survey could prompt changes to vision coverage for public and school employees.

“We wanted to see how people felt about their coverage, which benefits were most important to our members, and how much they were spending out of pocket,” Heston said.

The PEBB had not discussed vision benefits for about 15 years, Heston said.

Members were asked which program they’re in, which benefits they use, how satisfied they are with benefits, which enhancements would be beneficial, and how much they spend on vision services per year, Heston said.

When asked how much they spent on out-of-pocket vision services each year, the average cost range listed by SEBB and PEBB members was between $151-300. More than 3,000 SEBB members indicated they spent within that amount annually, along with 4,300 PEBB members, Heston said.

“We could choose to embed the vision benefit in the medical plans for both programs,” Heston said. “This would maintain one-stop shopping for lots of folks. They wouldn’t have to search for a provider, because one or two would be available in their medical facility.”

Another option would be offering both programs’ benefits through standalone vision plans, Heston said.

Board member Harry Bossi said he has been advocating for a standalone option for a long time.

“That’s where I’d like to see us headed,” Bossi said.

Board members will discuss their options in future meetings. They are slated to receive a report on potential costs for program adjustments in June. They will eventually propose any vision plan changes to the HCA, which in turn makes legislative requests.