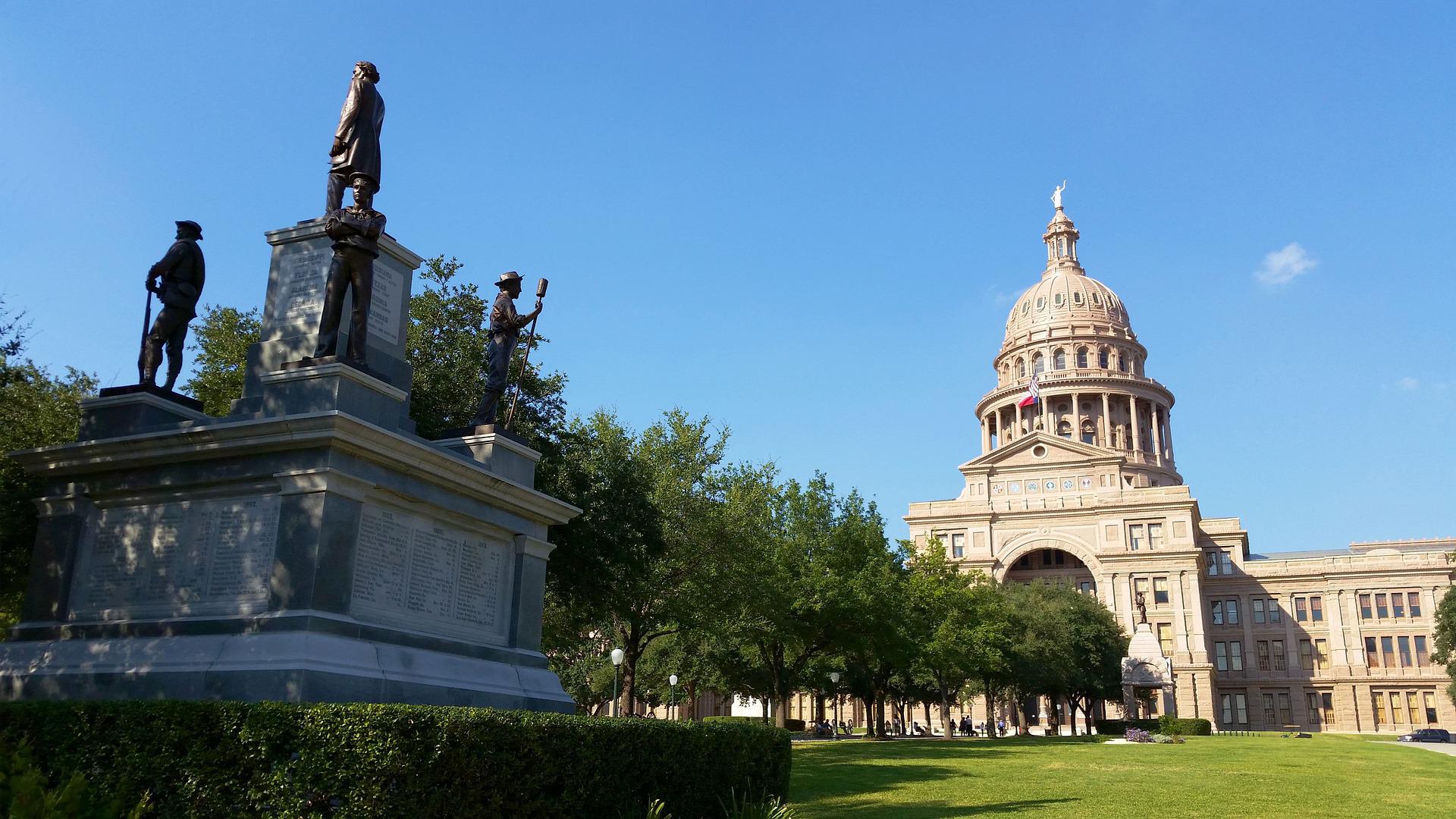 The political debate between a woman’s right to reproductive choice and the rights of the unborn was taken up by witnesses from both sides of the debate.

One of the witnesses, Aimee Arrambide, a first generation Filipina American and second generation Mexican American, is the Executive Director of Avow Texas, an organization that advocates for unrestricted abortion care and reproductive rights for all Texans through community building, education, and political advocacy. She shared personal accounts of her abortion procedures and spoke to the restrictions in Texas during her testimony.

They have to find child care accommodations, the ability to travel out of state, they have to make appointments at clinics that are already at capacity serving their own communities. And many times people are forced either to forego care altogether and be forced to carry their pregnancy to term or they’re self-managing their abortion. Abortion is essential health care and it should be available to everyone but  in Texas, we have been living as if we already living in a post-Roe world and it’s only going to get worse.”

Avow Texas is just one of many abortion advocacy groups in the state rallying support ahead of the high court’s decision and mid-term elections. Protests have been a near-daily occurrence across the country since the Supreme Court’s draft opinion to overturn Roe v. Wade became public.

Thousands gathered in San Antonio, Dallas, Houston, and Austin over the weekend to protest restrictions with more rallies planned this weekend, part of a nationwide movement of protests “Bans Off Our Bodies” being held across the nation.

Roughly two dozen counter-protesters showed up to the Austin rally carrying black “We are the post-Roe generation” signs, but abortion rights protesters vastly outnumbered them and drove them off the Capitol premises within an hour. pic.twitter.com/nOFyZW7dnj

Texas has been at the national forefront of anti-abortion state legislation since passing the most restrictive abortion law in the country during its last legislative session.

The Texas Heartbeat Act, or Senate Bill 8, was passed in September and bans abortion after the detection of embryonic cardiac activity, which generally occurs after 6 weeks of pregnancy. It also outsources enforcement to private citizens, allowing anyone to sue abortion providers or people who “aid or abet” them.

Texas also enacted House Bill 1280 last session, making it 1 of 13 states with “trigger” laws in place, which would automatically ban all abortions in the event Roe v. Wade is overruled. Under HB 1280, abortions would become illegal 30 days after an overturn of Roe v. Wade.

Texas Alliance for Life, a pro-life group advocating on behalf of the unborn since 1988, was key in drafting the state’s anti-abortion legislation, including SB 8.

Joe Pojman, Executive Director of Texas Alliance for Life, said his organization has been working with state leadership on funding alternatives to abortion programs that provide a wide array of services for women with unplanned pregnancies.

“We also have a very robust women’s health program that provides family planning services, breast and cervical cancer screening and treatment and a variety of services for women, and a Medicaid program that already pays for more than half of all births in Texas,” said Pojman. “The legislature extended the time that a woman can receive those services from 2 to 6 months after the birth of the child. The child is covered for 12 months at birth. We have done a lot to prepare. Now our organization, we are waiting to see what the court will do.”

In the event the Supreme Court does not overturn Roe v. Wade, Pojman says his organization would support efforts in state and federal court to defend current laws from potential challenges.

The organization has been actively engaged in the Republican primary where candidates at every level of government stand united on the issue. The group also has a list of candidates it is endorsing for the upcoming elections.

“We mailed a voter guide to some 200,000 households,” said Pojman of the organization’s efforts to engage voters in the upcoming state midterm elections. “We’ve done various pieces to several candidates into their districts on the order of 20 to 30,000 pieces in various House districts. We’re doing advertising on Facebook, and Twitter.”

According to a recent national poll, 64% of Americans oppose overturning Roe v. Wade. The abortion debate has given a slight boost to midterm polling numbers for Democratic candidates.

All 31 State Senate and 150 State House seats as well as 38 US Congressional seats are up for grabs in Texas this midterm.

Republicans currently hold all seven of the statewide non-judicial positions to be decided this fall. All of those officials are seeking reelection except Land Commissioner George P. Bush, who is instead challenging incumbent Ken Paxton for the Republican attorney general nomination in the May 24th primary runoff election. Early voting is underway and runs through Friday to decide which candidates will be on the final November ballot.

Organizers on both sides of the debate are rallying their bases to vote between now, November, and beyond as states move to either protect or restrict abortion rights in anticipation of the Supreme Court ruling.

Women seeking abortions in Texas may have to turn to states like Colorado, which has already witnessed a surge of out-of-state cases and is likely to see more, should access become more limited.

Colorado codified its state protections of abortion with the adoption of the Reproductive Health Equity Act (RHEA) in April. The bill’s prime sponsor, Representative Meg Froelich (D – Greenwood Village), worked with a coalition of abortion rights groups that blocked anti-abortion legislation in Colorado and oversaw the strategy to drafting and passing the historic HB 1279 during this year’s legislative session.

“Our organizations are prepared for [the influx of out-of-state women] and dedicated to making sure that folks who come here [are cared for],” said Froelich. “Organizations, many of them centered in communities of color… we’ve been doing this for a really long time.”

Women’s health advocates say proposals in some states to criminalize pregnancy would disproportionately impact low-income women, women of color, youth pregnancies, and rural communities. Speaking on behalf of those women, US House Representative Lucy McBath (D – Georgia) shared her personal accounts of miscarriages and spoke out against measures like the Texas ban.

“… I ask on behalf of these women, after which failed pregnancy should I have been imprisoned? Would it have been after the first miscarriage? After doctors use what would be an illegal drug to abort the last fetus? Would you have put me in jail after the second miscarriage?” asked McBath during Wednesday’s hearing.

“Perhaps that would have been the time for us to reflect in confinement at the guilt I felt, the guilt that so many women feel after losing their pregnancies. Or would you have put me behind bars after my stillbirth? After I was forced to carry a dead fetus for weeks. After asking God if I was ever going to be able to raise a child, I asked because the same medicine used to treat my failed pregnancies is the same medicine states like Texas would make illegal.”